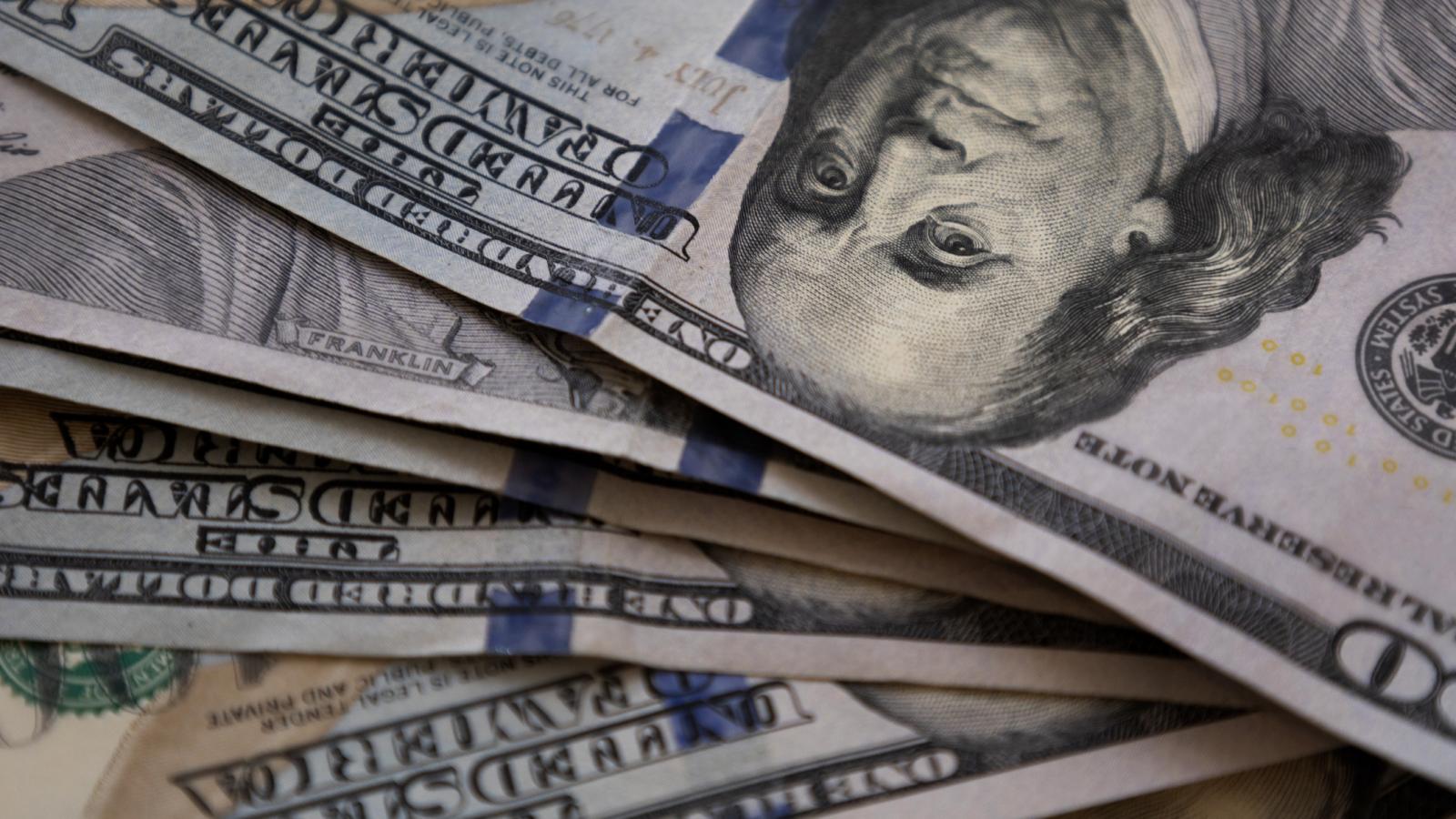 The World Bank warned Tuesday that the global economy may be on its way to years of minimal growth and rising prices.

The international bank revised its global growth forecast from 4.1% in January to 2.9% and warned that "subdued growth will likely persist throughout the decade because of weak investment in most of the world."

Improvement in global growth, cautions the institution, will likely not arrive in 2023 or 2024.

"The risk from stagflation is considerable with potentially destabilizing consequences for low- and middle-income economies," said World Bank President David Malpass. He also warned of a "severe risk of malnutrition" and increased hunger in some corners of the world.

Following the initial impacts of the COVID-19 pandemic, the economic fallout from Russia's invasion of Ukraine is not helping the problem. Prices for a number of commodities including energy and wheat have increased, and tools to offset those figures have yet to take meaningful effect.

Malpass says he expects to see a number of high indebted countries default on their foreign debts – Sri Lanka just did last month.

The world's wealthiest economies will not escape severe impact either. The bank predicts the U.S. will grow by just 2.5% this year, more than a full percentage point drop from the 3.7% growth rate predicted in January. China will also miss its growth target and expand by 4.3%.