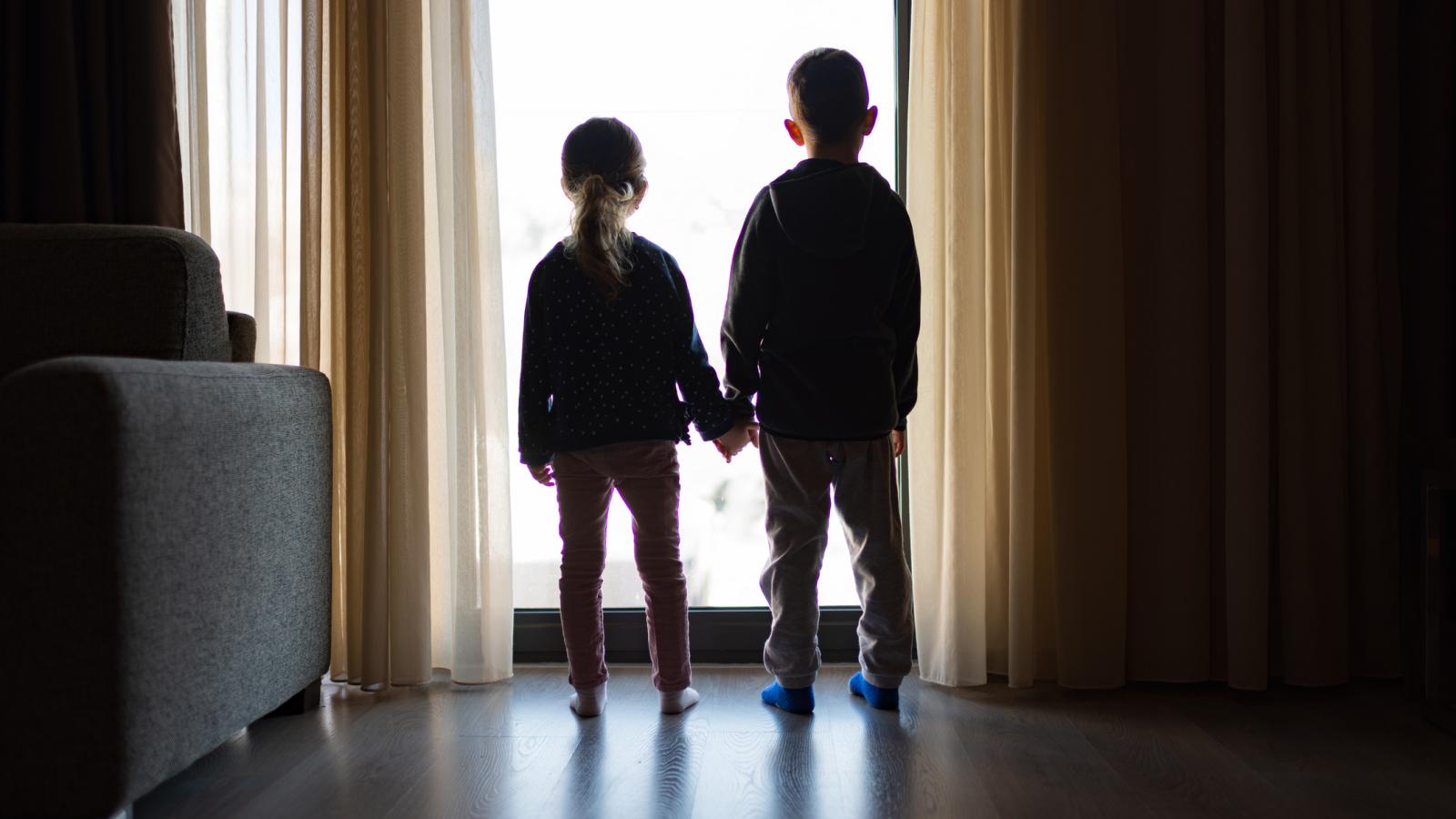 With recent U.S. census data showing that the share of children living in single-parent households has more than doubled since 1968, experts are once again sounding the alarm about the harm to both children and communities wreaked by this transformation in family structure norms.

That data, announced by the Census Bureau earlier this month, shows that "the number of children living with two parents has dropped since 1968, while the percentage living with their mother only has doubled," the bureau said.

In 1968, census data showed just 15% of children not living with both parents. By last year, that share had jumped to 30%. Children living with only their mother "is the second most common U.S. living arrangement," the Census Bureau states.

Children under 18 are far more likely to live with their mother only (21%) than with their father only (4.5%). The share living with neither parent is 4.1%.

Sociologists have long noted that children from single-parent homes are far more likely to exhibit high-risk behaviors and experience negative outcomes relative to their peers in two-parent households. The Census Bureau itself noted that "children's living arrangements can have implications for children's outcomes, such as academic achievements, internalizing problems (e.g., depression and anxiety), and externalizing problems (e.g., anger and aggression)."

W. Brad Wilcox, a professor of sociology at the University of Virginia and the director of that school's National Marriage Project, echoed that assessment.

"The growth in single parenthood is bad news for our kids, communities, and country," he said. "More single parenthood equals more child poverty, school failure, crime, and depression. Kids growing up in communities with more single-parent families are more likely to stay poor and end up in jail. And all of this takes a toll on our country, fueling social and economic inequality and making the American Dream more unattainable for millions of kids across the nation."

Wilcox pointed out that the U.S. has "seen a small uptick in the share of kids living in two-parent families in recent years," something that's reflected in census data. "The question is: Will this continue?" he added.

Robert Woodson, a longtime civil rights activists and founder and president of the Woodson Center, says much of the rise in single-parent households — in particular among black Americans, only about a third of whom as children live with two married parents — can be blamed on policies adopted by the U.S. government from the 1960s onward.

In an interview last week, Woodson cited in particular the works of husband-and-wife socialist activists and scholars Richard Cloward and Frances Fox Piven, who in 1968 proposed a strategy that would eventually "wipe out poverty by establishing a guaranteed annual income."

That particular vision, of course, has yet to come to fruition. But Woodson argued that the presumptions of the Cloward-Pliven strategy — one that "separated work from income" on a mass scale — along with the federal War on Poverty as well as widespread feminist denunciation of the nuclear family, led to a "disintegration" of core family structures, along with rising dropout and homicide rates.

"When you don't have a sense of respect for life, when you're not given the proper guidance, there is a detachment from meaning to life," he said. "Nothing is more lethal than someone walking around without a sense of content or purpose in their lives, which causes a degrading of life. And that's why you see an increase in homicides, suicides and drug addictions among one-parent populations."

Woodson said his eponymous center strives not merely to assist those in such dire circumstances but to foster active, visible role models within those communities in order to break the cycle altogether.

"If you say that 70% of households raising children are dysfunctional, then 30% are not," he said. "So we concentrate on going into the households of people in these communities that are 'in poverty but not of it' and figuring out what enables them to achieve against the odds. And those are the seeds of renewal."

The Woodson Center "has invested in community-based efforts and has invested in troubled young communities," he continued, "where once [some individuals] become redeemed, they become powerful surrogate fathers and mothers to younger children and there can be a renewal."

The Census Bureau data shows a lopsided demographic distribution of single-parent homes. Black children are the only measured racial or ethnic subpopulation a majority of whom live outside of two-parent arrangements. Nearly nine out of 10 Asian children, meanwhile, live in two-parent households, as do three-quarters of white children and more than six out of every 10 Hispanic children.

As Woodson noted, in the U.S. the seeds of endemic single parenthood — particularly single motherhood — were laid years ago during the turbulent decades of the mid-20th century. The writer and social critic Kay Hymowitz argued in a 2012 essay that the public embrace of single motherhood has been "an American specialty" (as distinct from other Western countries), one that has been "an economic catastrophe for women." Those mothers "are hurting not just themselves but their offspring," she wrote.

In the present day, commentators and activists still regularly push to effectively normalize lone parenting, demanding an "end [to] the shaming and stigmatizing of solo moms" and advocating "kicking single mom guilt to the curb." Still, the link between one-parent households, poverty and dysfunction persists — and changing that, Woodson argues, will ultimately have to come from within, not without.

"We must find alternative spirutual ways to enable people to cope," he said. "There are people willing to help. But these solutions have to come from within the community suffering the problem."