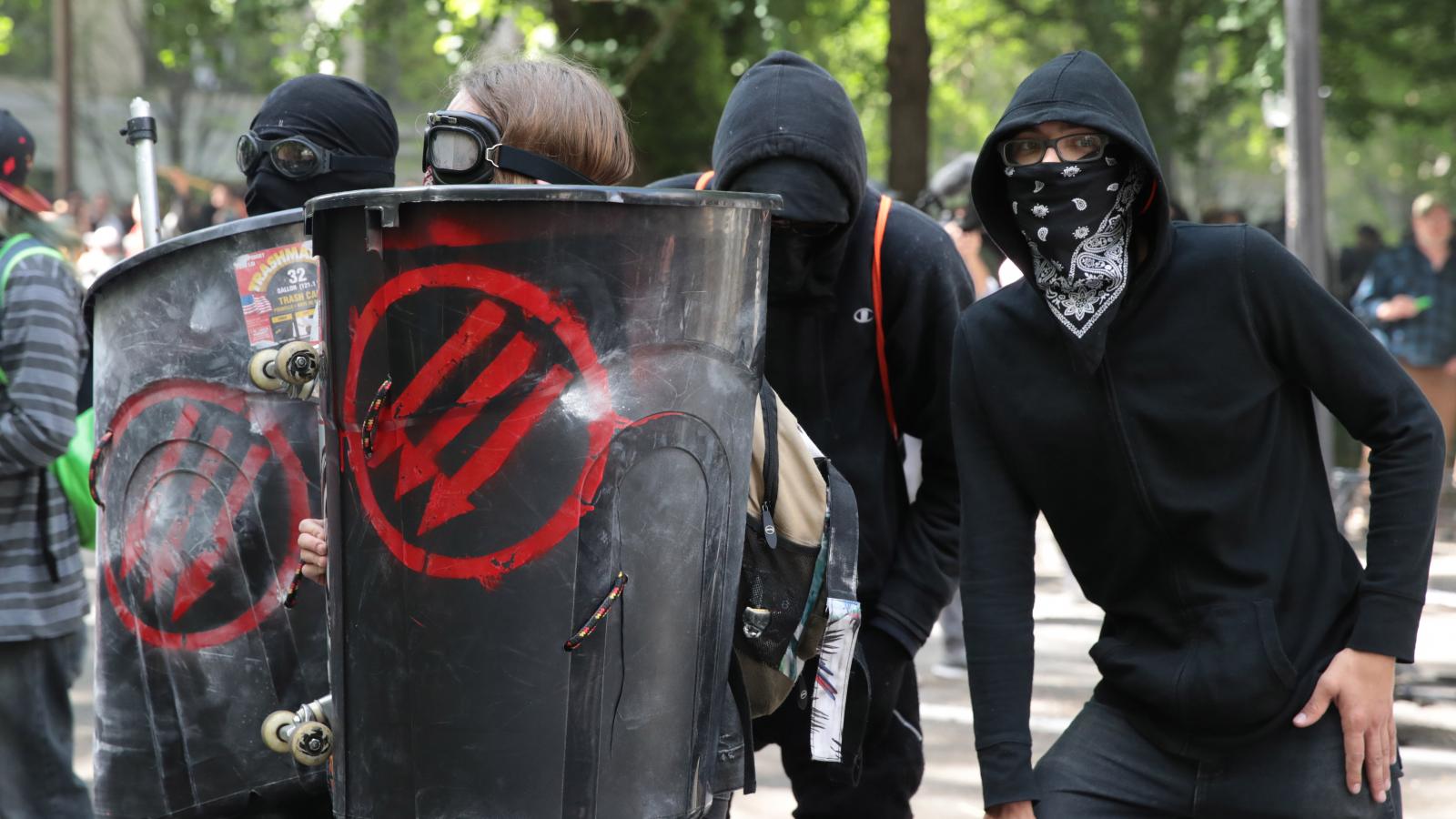 The incident occurred around noon on Saturday and the Portland Police Department admitted that a sergeant "began monitoring the situation and gathering available resources, although there were only a few officers available in the precinct."

Rather than directly intervene, the sergent asked the candidate and his supporters to "try to drive away to meet officers at another location in an attempt to deescalate the situation."

Pulliam said that by the time officers arrived, the alleged Antifa rioters had already left.

"No surprise...underfunded police didn't show in time to allow our free speech," he tweeted.

"We called the police, we called 911," Pullliam told the media, Fox News reported. "In fact, at the Justice of Peace Center, we were just outside of their headquarters, sat on hold for over 20 minutes. No police officers ever arrived until the very end, just to take our statement."

The rally was held at Chapman Square, a 2-minute walk from the police department.

If elected governor, Pulliam promised in a statement Sunday that he would triple the size of the Oregon State Police and deputatize a portion of the State Police as U.S. Marshals in order to charge Antifa and other criminals federally.

He also said he would defund Antifa "by stopping all state public and rental assistance to anyone convicted of rioting on the streets," among other things.