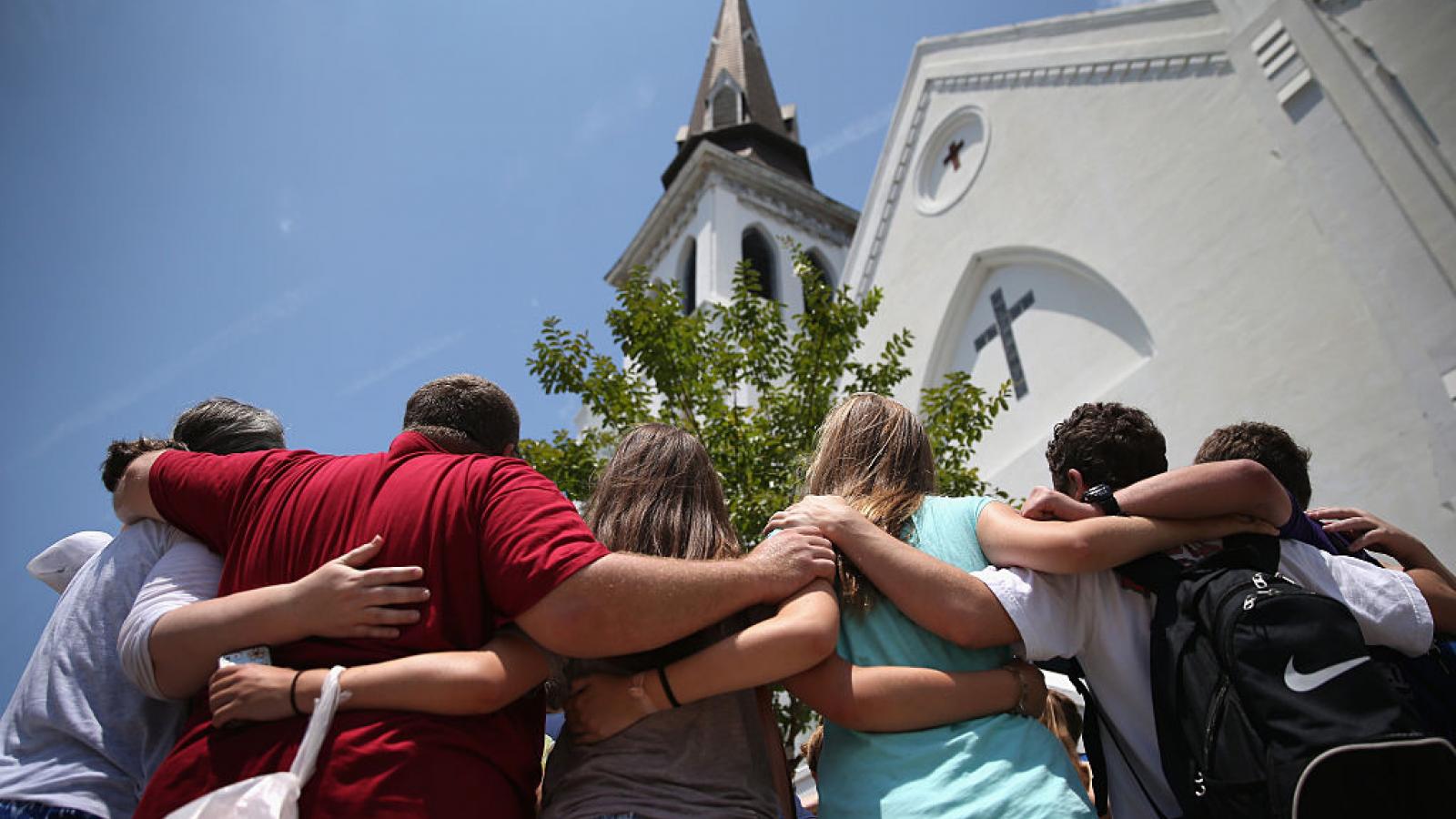 The Justice Department has reached a settlement with the families of the nine people killed in a 2015 race-based attack on the Emanuel AME Church in Charleston, South Carolina.

According to the Associated Press, the DOJ will pay $88 million to the victims' families, following a defective background check that allowed convicted killer Dylan Roof to purchase the firearm used in the massacre.

"We’ve given a big ‘F you’ to white supremacy and racism," attorney Bakari Seller told the AP. "We’re doing that by building generational wealth in these Black communities, from one of the most horrific race crimes in the country."

Families and victims of the shooting filed a lawsuit against the federal government following the shooting, saying the FBI should have prevented Roof from purchasing the weapon used in the June 17, 2015 attack.

On Feb. 28 of that year, Roof was arrested in Colombia, South Carolina for a felony drug possession charge. But a series of missteps and apparent "clerical errors" by the federal government allowed Roof to purchase the semi-automatic weapon used to gun down nine people during a Bible study group at Emmanuel AME Church.

"The mass shooting at Mother Emanuel AME Church was a horrific hate crime that caused immeasurable suffering for the families of the victims and the survivors," said Attorney General Merrick Garland in a statement. "Since the day of the shooting, the Justice Department has sought to bring justice to the community, first by a successful hate crime prosecution and today by settling civil claims."

Following the attack, Roof became the first American to be sentenced to death for a federal hate crime.