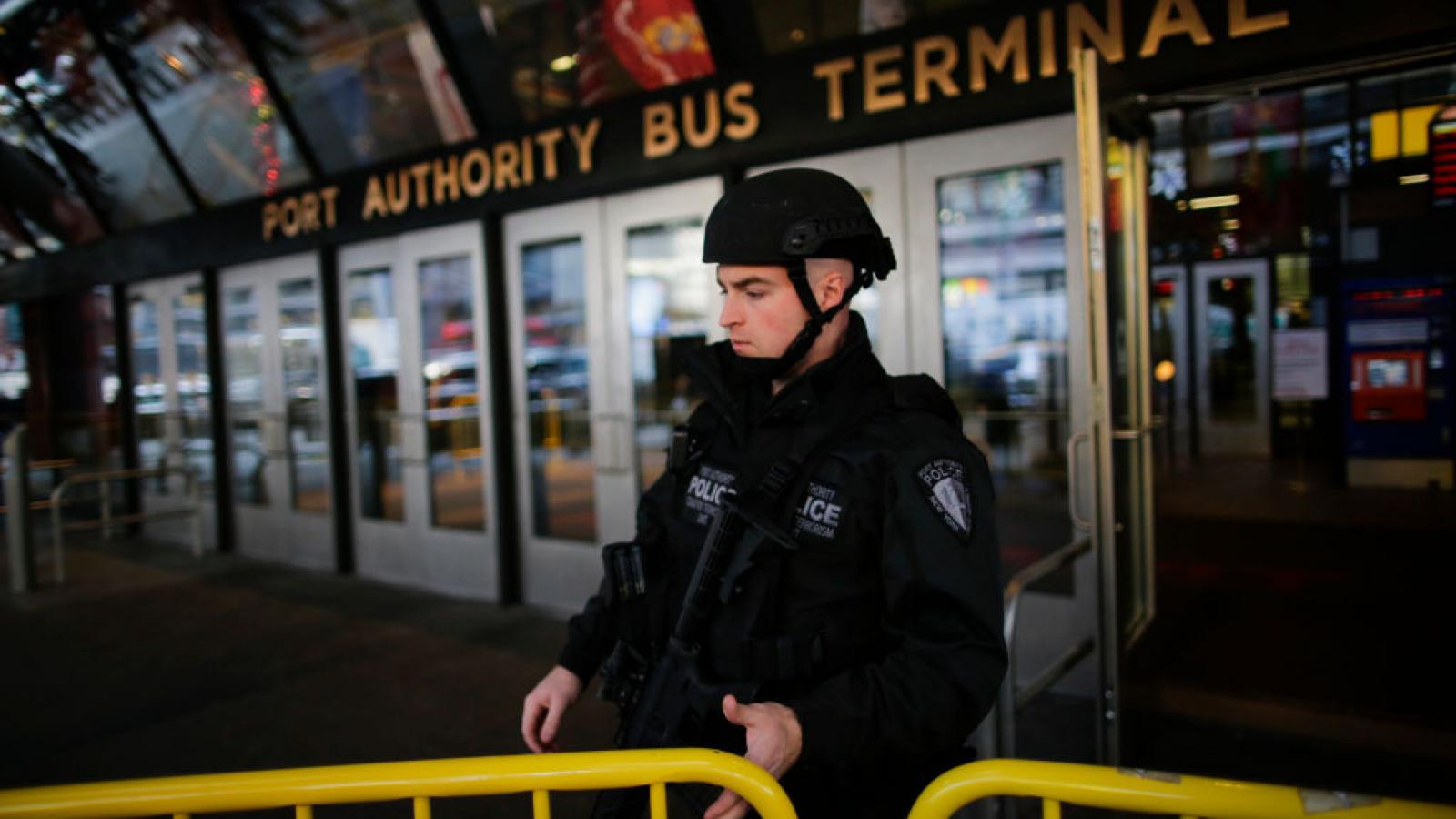 The Bangladesh immigrant who partially detonated a bomb between a New York City subway and the city's Port Authority bus terminal in 2017 was sentenced Thursday to life in prison.

In December 2017, Akayed Ullah, partially set off the bomb in the Midtown Manhattan tunnel, injuring himself and three others.

Ullah pledged his allegiance to the Islamic State, according to The New York Times. And the incident was the first suicide terror attack in New York since the 9/11 attacks.

"O Trump, you fail to protect your nation," Ullah posted on Facebook before his attempted suicide attack,

Ullah, a Brooklyn resident at the time of the incident, told authorities after his Nov. 2018 conviction that he was not working for the Islamic State, or ISIS, despite already telling authorities he planned the attack for the terror network.

"I didn’t do (it) for ISIS group ... I was angry with Donald Trump because he said he will bomb the Middle East and protect his nation," he told investigators after his conviction, according to The New York Daily News.

However, after Ullah was arrested, prosecutors said, he demonstrated "the depths of his radicalization."

Ullah reportedly told a corrections officer: "You started this war. We will finish it. More is coming, you’ll see."