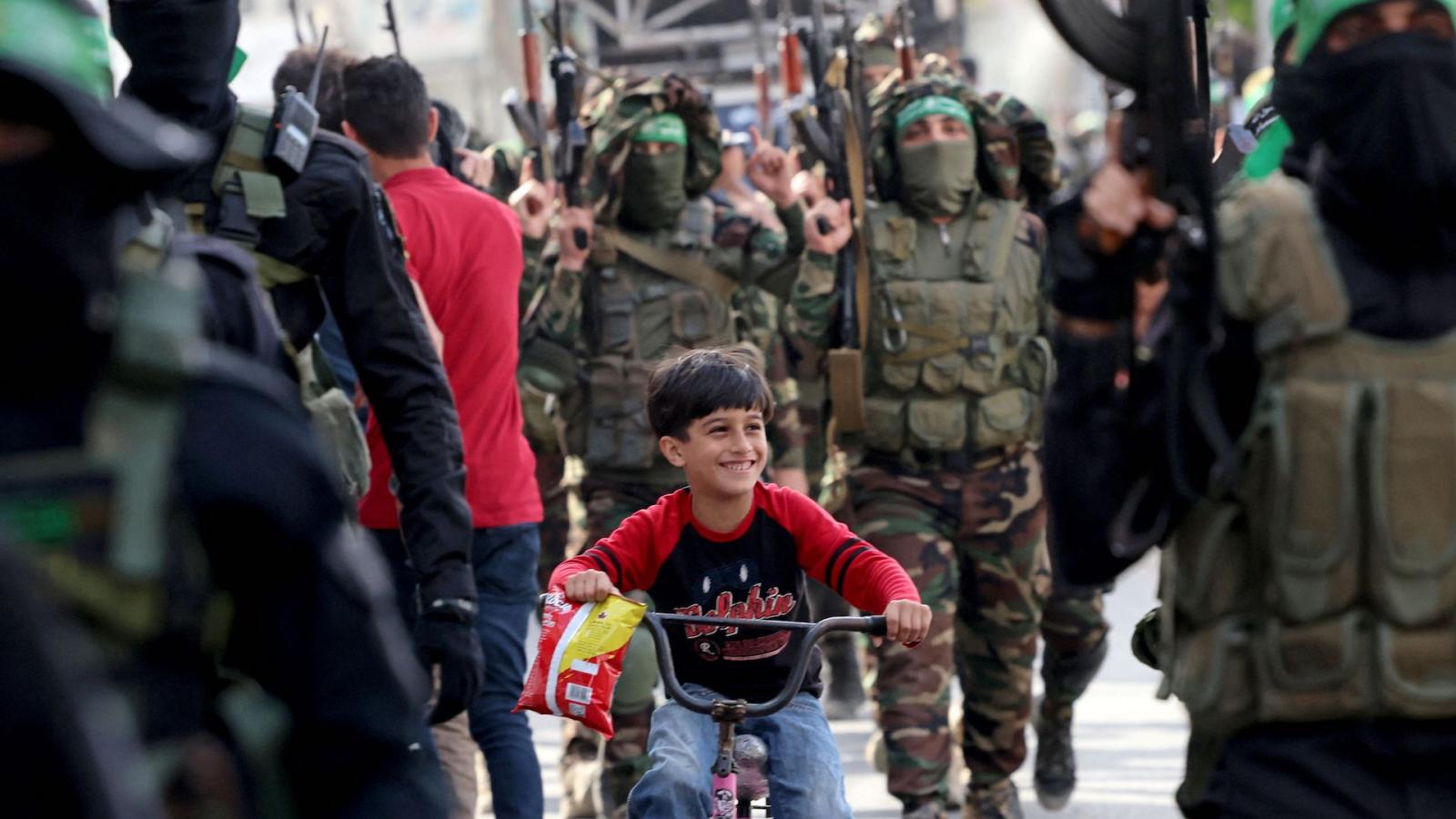 Six teachers are on administrative leave from a United Nations agency after a report from the independent non-governmental UN Watch showed them publicly calling for the murder of Jews.

The UN Watch report exposed ten United Nations Relief and Works Agency for Palestine Refugees in the Near East (UNRWA) employees with social media posts praising the terror organization Hamas and calling for the killing of Jews and Israelis.

In response, UNRWA said it "briefed partners on allegations of hate-speech" within the agency, but claimed that the UN Watch report was "timed to disrupt the annual UNRWA pledging conference at United Nations headquarters in New York."

Six staff members were put on leave after UNRWA reviewed the posts. The agency followed this same process last year when other UNRWA employees made similar inappropriate remarks.

"These resulted in staff receiving written censures, significant fines, deferment of eligibility for promotion, and in the case of daily-paid staff, up to two-year prohibitions on working for the Agency, all measures exceeding the standards set by other UN agencies," UNRWA stated.

UNRWA's Deputy Commissioner-General Leni Stenseth blamed UN Watch for flagging the employees' calls to violence. She said the report's comments "seek to destroy, not build, to invite conflict, not build a lasting peace."

"Teachers who call to murder Jews must be barred from the classroom for life, while these temporary suspensions are just a slap on the wrist,” said Hillel Neuer, executive director of UN Watch.

"We have now exposed more than 120 UNRWA teachers and other staff who praise Hitler, glorify terrorism and spread antisemitism, and UNRWA has not given the name of a single one who has been fired," Neuer noted.

"UNRWA is trying to pretend the problem is now gone, while at the same time signaling to Palestinian staff—and to terrorist organizations like Islamic Jihad which pressed UNRWA to reject the UN Watch report—that they don’t really object to the virulent antisemitism of their teachers, which UNRWA and its donors know pervades the agency," Neuer stated.

One UNRWA teacher in the report, Hana’a Daoud, made posts telling Muslims to "fight against the Jews and kill them." Another UNRWA instructor, lham Mansour, repeatedly urged people to "slaughter Zionists."

The Islamic Jihad Movement in Palestine said the UN Watch report is "clearly identical with the American and Zionist calls and pressures on donor countries to stop supporting UNRWA," according to Jordanian outlet Al Ghad, as translated.