Ever since Trump announced that there would be a peaceful transfer of power, Florida gun shop owners say sales became even crazier. 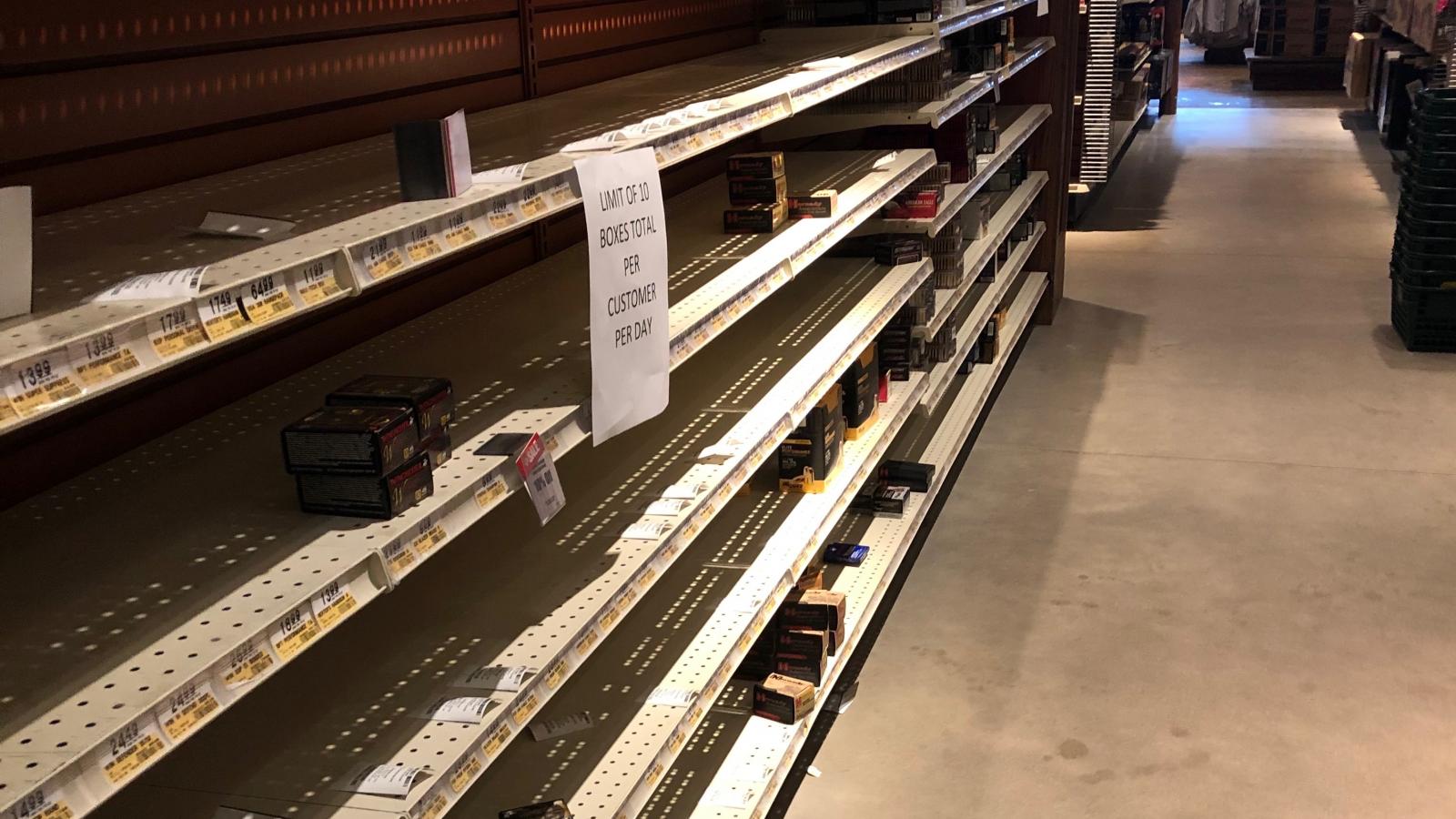 Concerns that newly sworn-in Democratic President Joe Biden will push a gun-control agenda has Floridians camping out in lines for the chance to buy ammunition from outdoors stores while they still have the chance.

Lines for a gun shop in central Florida began to form at 2 a.m. on Monday according to Fox 35, which says the demand is not on guns as much as it is on ammunition, something that has become very difficult to come by recently.

A Florida gun shop owner says that a year ago a small box of 9 mm ammunition would have cost $14, and one year later the same box is selling for $37.99 with sales up 100% since the beginning of the pandemic.

"When Trump had mentioned a peaceful transfer of power, whatever exactly it was he said, seems like it’s been even more crazy than the crazy it was,"  Volusia Top Gun owner Ron Perkinson said, describing that last two weeks as a 'zoo.'

Some shoppers are traveling to other parts of the state each day on the lookout for any available ammunition. Last year was a record-breaking year for firearm background-checks and the 'Black Friday' style shopping scene is most likely to continue. 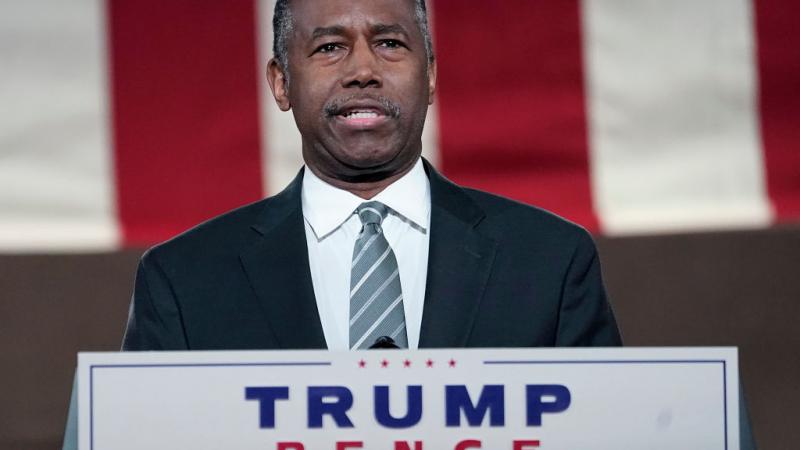 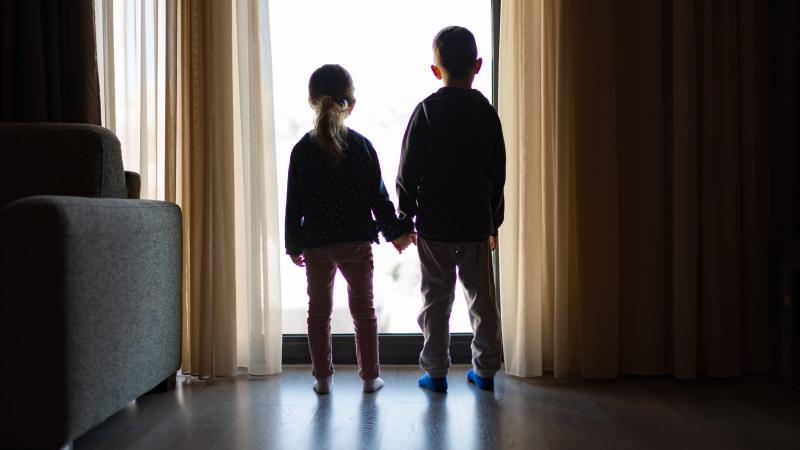 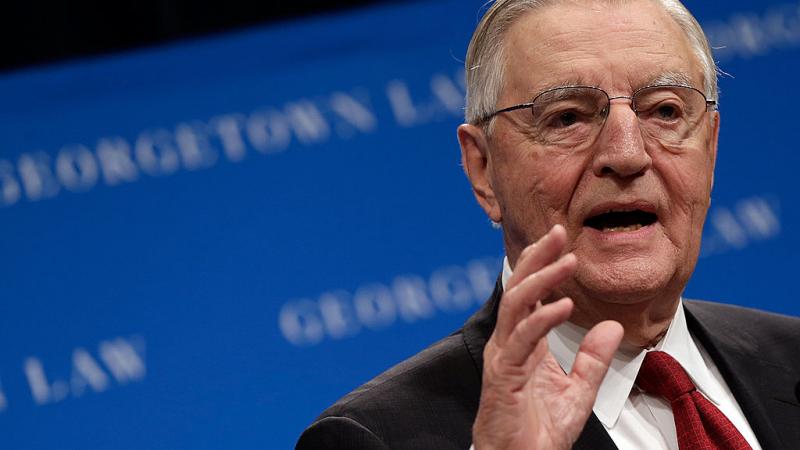