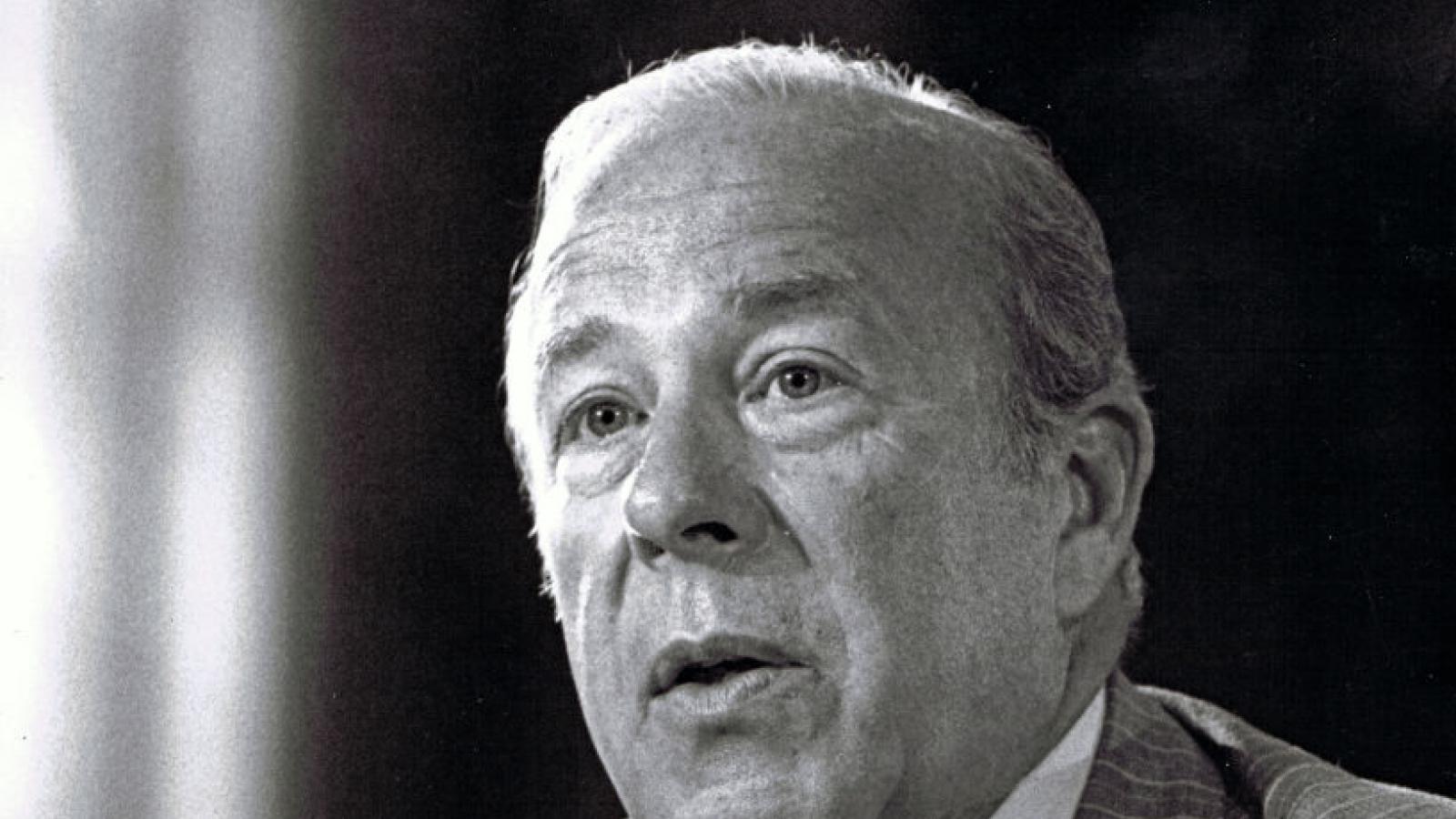 The Hoover Institution in California, where Schultz was a distinguished fellow, announced his death in a statement Jan. 7.

Shultz held multiple government posts during his life, including having served as U.S. Secretary of State under President Ronald Reagan.