"I think we can push back against what the left and the Cancel Culture is trying to do to our nation," the Ohio Republican congressman said. 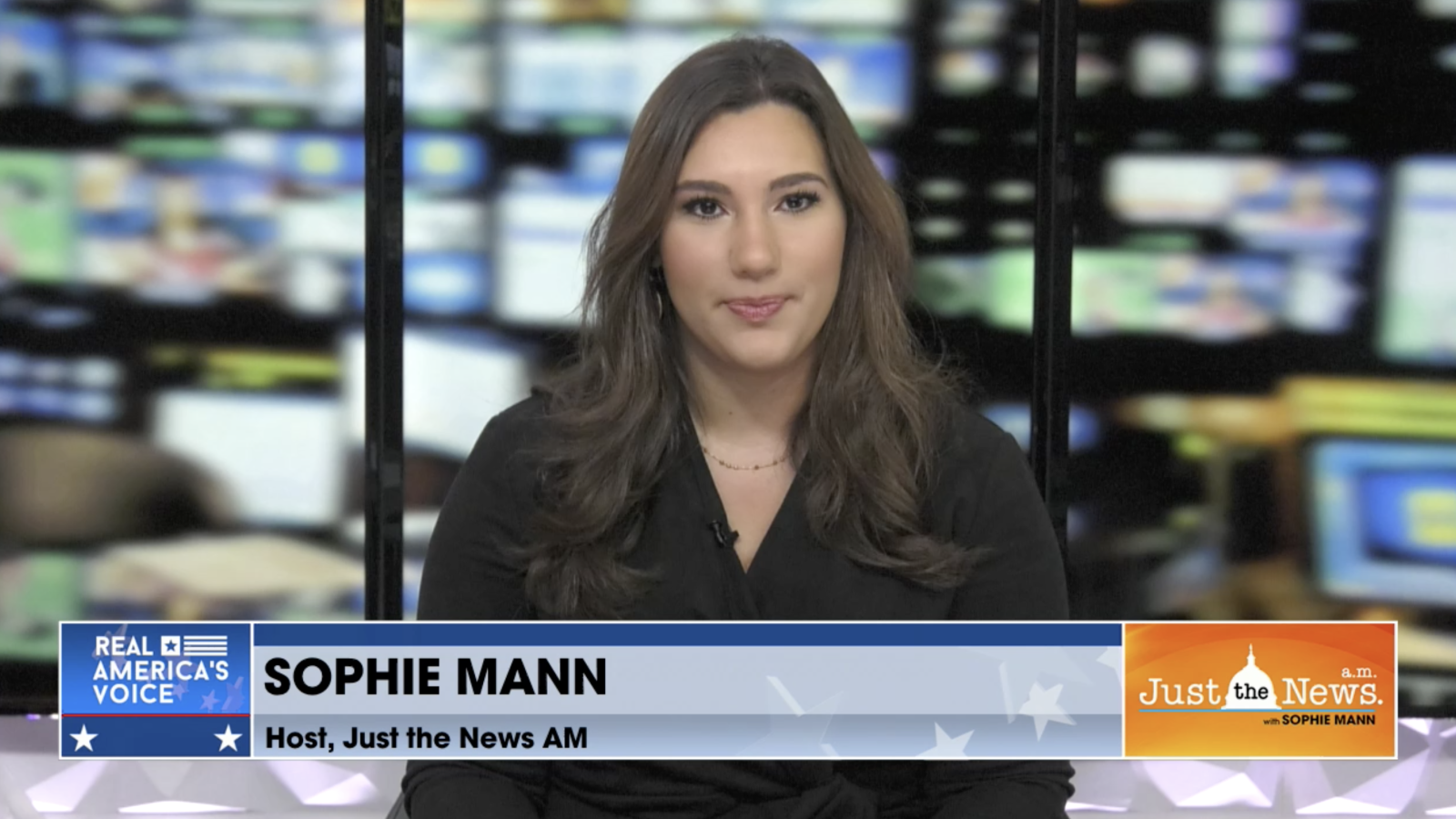 Cancel Culture "is the biggest threat to freedom we face," Ohio GOP Rep. Jim Jordan told "Just the News AM" on Monday.

Jordan urged people to stand up for those being "canceled" or attacked for their political views in the interview.

His comment comes amid a series of recent situations in which conservatives, including former President Trump, have been banned from social media sites like Facebook and Twitter for posts they that said did not comply with their rules.

"This is the biggest threat to freedom we face," Jordan told show host Sophie Mann. "So every single time you see someone being canceled, you see the person that is being attacked, stand up and defend the First Amendment."

The congressman, an outspoken Trump supporter, said that in the era of "Big Tech censoring conservatives" Congress must get rid of section 230 of the Communications Decency Act, which protects internet sites from liability for third-party posts.

Jordan has crafted several bills attempting to overhaul Section 230, such as his Protect Speech Act in October of 2020.

Jordan also urged people to support companies that have been hit by cancel culture and support traditional conservative values.

"There's lots of ways that I think we can push back against what the left and the Cancel Culture is trying to do to our nation," Jordan said.