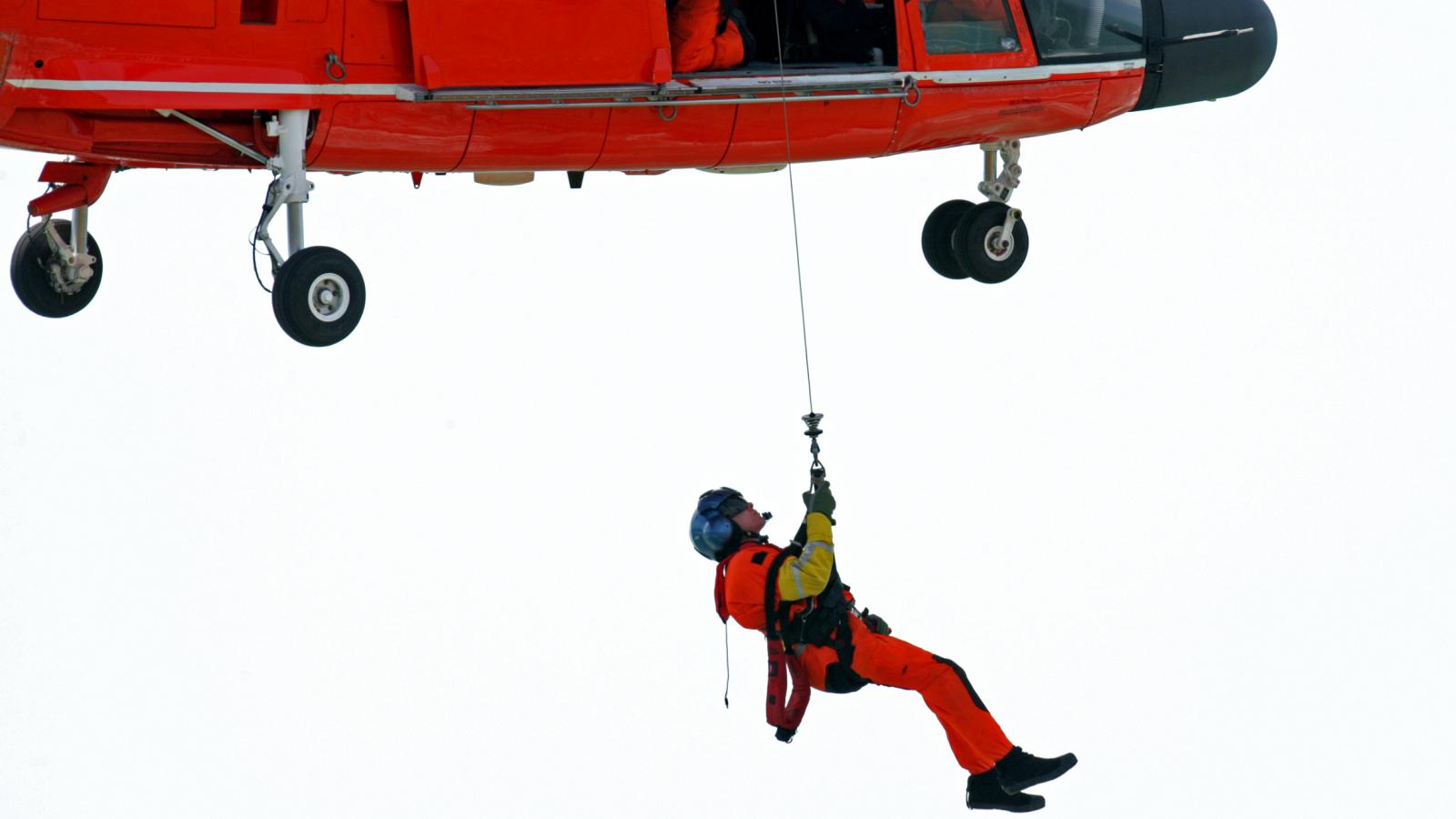 Religious, athletic and medical professionals in North America are facing increasing pressure to not only get vaccinated against COVID-19, but also censor their concerns to keep getting paid.

The U.S. Coast Guard developed an accusatory script for chaplains to use when quizzing service members on their requests for religious exemptions from vaccines.

For example, the script directs chaplains to challenge service members with "visible tattoos" if they cite 1 Corinthians 6:19-20, which tells Christians to keep their bodies pure as "temples of the Holy Spirit."

Chaplains must grill service members who object to vaccines developed with aborted fetal cells on whether they also abstain from "Tylenol, Pepto Bismol, Aspirin, Ibuprofen, Benadryl, or Claritin, all of which were developed using fetal cells. ... Note response in memo."

Another document includes a list of quotes by religious leaders in several faiths promoting COVID vaccination. The First Liberty Institute told Just the News it obtained them from a service member who said they were distributed to chaplains by judge advocate generals.

"We know with certainty that chaplains received" the script, which is marked "draft," putting them "in the untenable and unconstitutional position of deciding which religious beliefs are legitimate and which ones are not," Mike Berry, general counsel for the public interest law firm, told Just the News.

Lt. Cdr. Brittany Panetta declined to comment on the authenticity of the documents, or whether the script was approved, except to say the Coast Guard "adjudicates requests for religious accommodations on a case-by-case basis," providing an Aug. 31 directive.

"This adjudication is informed by input from the member's command, medical, judge advocate, and military chaplain, in accordance with relevant Coast Guard policy, which is itself informed by law, including the Religious Freedom Restoration Act and the U.S. Constitution," she said.

"People who decide first that they don't want to be vaccinated, and then search online for religious authorities who might back them up ...  are doing what many before them have done — and exactly what religious liberty is supposed to protect," he said in a Bloomberg column.

Just the News shared the Coast Guard documents with Feldman, but he didn't respond to a request to analyze them.

The Washington Wizards' Bradley Beal, a premed student before he was drafted, brought up breakthrough infections at a press conference. "I would like an explanation ... why are they still getting COVID?" he said. "You can still pass it along with the vax, right?"

The three-time all-star said he had natural immunity and cited unidentified "players and coaches and staff who are vaxxed and missing camp right now." A day later he clarified he was "still considering" getting vaccinated now that his 60-day recovery window had passed.

The Orlando Magic's Jonathan Isaac went even further into natural immunity and antibody levels, while also citing "my current age group and physical fitness levels." Getting vaccinated opens him to the "albeit rare chance" of having an adverse reaction.

He lamented "the craziness of it all" that people can't say vaccination "should be everybody's fair choice without being demeaned" and interrogated about their medical choices.

"There is a deep concern that those who have chosen not to be vaccinated are contributing to the public health emergency we are in today," says the letter from the College of Physicians & Surgeons of Alberta Council, posted by the Justice Centre for Constitutional Freedoms.

"Council and CPSA's leadership team are also very perturbed by a small number of physicians who are spreading misinformation and even prescribing medications when there is no evidence of their benefits in treating COVID-19," the letter continues, apparently referring to ivermectin, the subject of a formal ban it issued last week.

It warned physicians to expect "a formal complaint and any consequences that follow" for spreading undefined misinformation, issuing "unsubstantiated exemptions or deferrals for vaccinations or masking" or using treatments frowned on by CPSA. (California's medical board made a similar threat against physicians in August.)

The group didn't answer a query to provide a threshold for "consequences" or give examples of purported misinformation.

JCCF said it would defend physicians targeted by the regulator, including pediatrician Eric Payne of the University of Calgary and Alberta Children's hospital.

"The medical evidence demonstrates that the effectiveness of the mRNA vaccines has decreased significantly, they do not prevent SARS-CoV-2 transmission or symptomatic disease," and they have "no long-term data," Payne told CPSA in a Sept. 14 letter.

The regulator hasn't responded to him, according to JCCF lawyer Jonathan Fernandes, who warned the threat may exacerbate "the worsening shortage of doctors and nurses."

He told Just the News the public interest law firm is defending physicians from similar threats in British Columbia, Saskatchewan and Ontario. The rules violate not only Charter rights for all Canadians but the "integrity" and "prudence" prongs of the Canadian Medical Association's ethical code, which is implemented in the provincial codes, Fernandes said.