Writer and mathematician James Lindsay this week was reportedly permanently banned from Twitter, with multiple supporters of the conservative critic voicing their anger over the decision on the social media platform.

Conservative accounts posted the news on Twitter on Friday morning. It was not immediately clear what had led to the ban.

Some commentators on Friday claimed that Lindsay had been "mass-reported," a tactic by which users file many violation reports in a short amount of time and which sometimes leads to moderators banning users from Twitter.

Lindsay in earlier years was supportive of liberal causes before shifting towards conservative writing and activism. 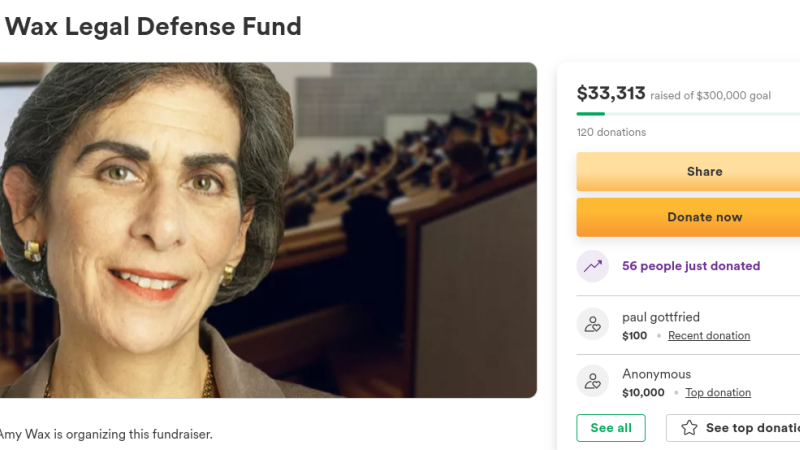