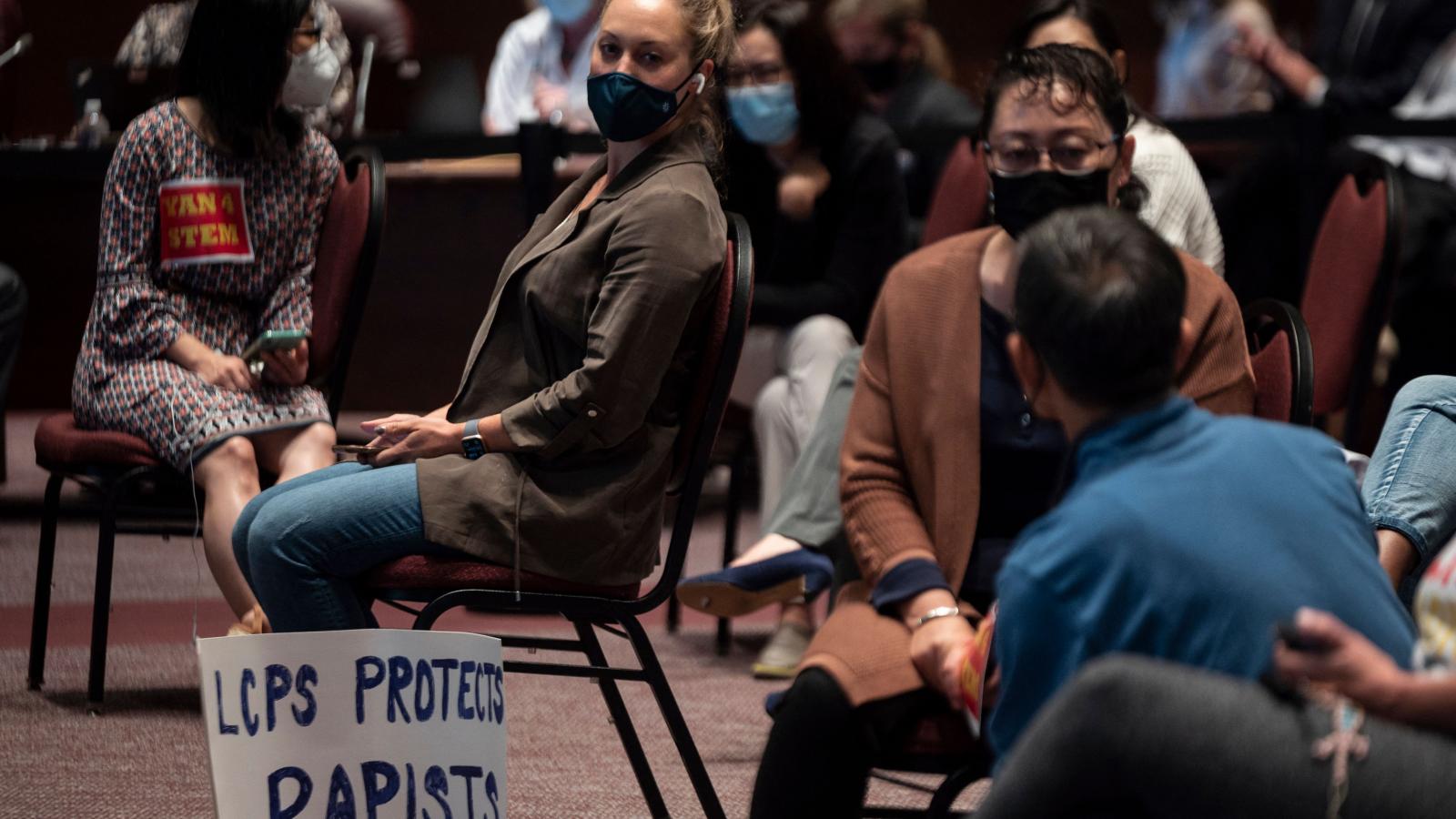 The backlash from the incendiary language in a recent letter from the National School Board Association to President Biden asking for federal law enforcement to intervene on outspoken parents at school board meetings escalated this week when the group's Ohio and Missouri chapters withdrew their respective memberships.

The Missouri School Boards Association in announcing its departure said the national group "demonstrated it does not currently align with MSBA's guiding principles of local governance."

The Ohio chapter was more direct, saying in its letter Monday that its departure was a "direct result" of the Sept. 29 letter to Biden.

In the NSBA letter, group President Viola Garcia and interim Executive Director and CEO Chip Slaven suggests federal agencies including the FBI, Justice Department and Secret Service, under such laws as the 9/11-related PATRIOT Act, which focuses on domestic terrorism, investigate the increasingly impassioned exchanges between parents and school board members in public forums.

Critics, including the NSBA's Ohio and Missouri chapters, say the letter went too far and appeared to be an attempt to enlist federal law enforcement to silence parents, including many who have become increasingly vocal about curriculum, particularly as it relates to Critical Race Theory and LGBTQ issues.

The national association last week apologized to members for the letter.

However, the Ohio School Board Association on Monday formally withdrew its membership.

"We regret and apologize for the letter," the association also said. "There was no justification for some of the language included in the letter. We should have had a better process in place to allow for consultation on a communication of this significance. We apologize also for the strain and stress this situation has caused you and your organizations."

The Justice Department in response to the letter formed a task force on Oct. 4 consisting of its national security and civil rights divisions and the FBI.

However, Attorney General Merrick Garland last week told Congress last week that such matters are not being pursued as domestic terrorism.

In Missouri's undated letter, reported Tuesday by The Federalist, MSBA Executive Director Melissa Randol said: "We also believe that no school board member or educator should ever have to endure threats of violence or acts of intimidation against themselves or their families for making these difficult decisions.

"However, attempting to address that issue with federal intervention should not be the first step in most cases, and is antithetical to our longstanding tradition of local control. Further, the use of inflammatory terms in the NSBA letter is not a model for promoting greater civility and respect for the democratic process."