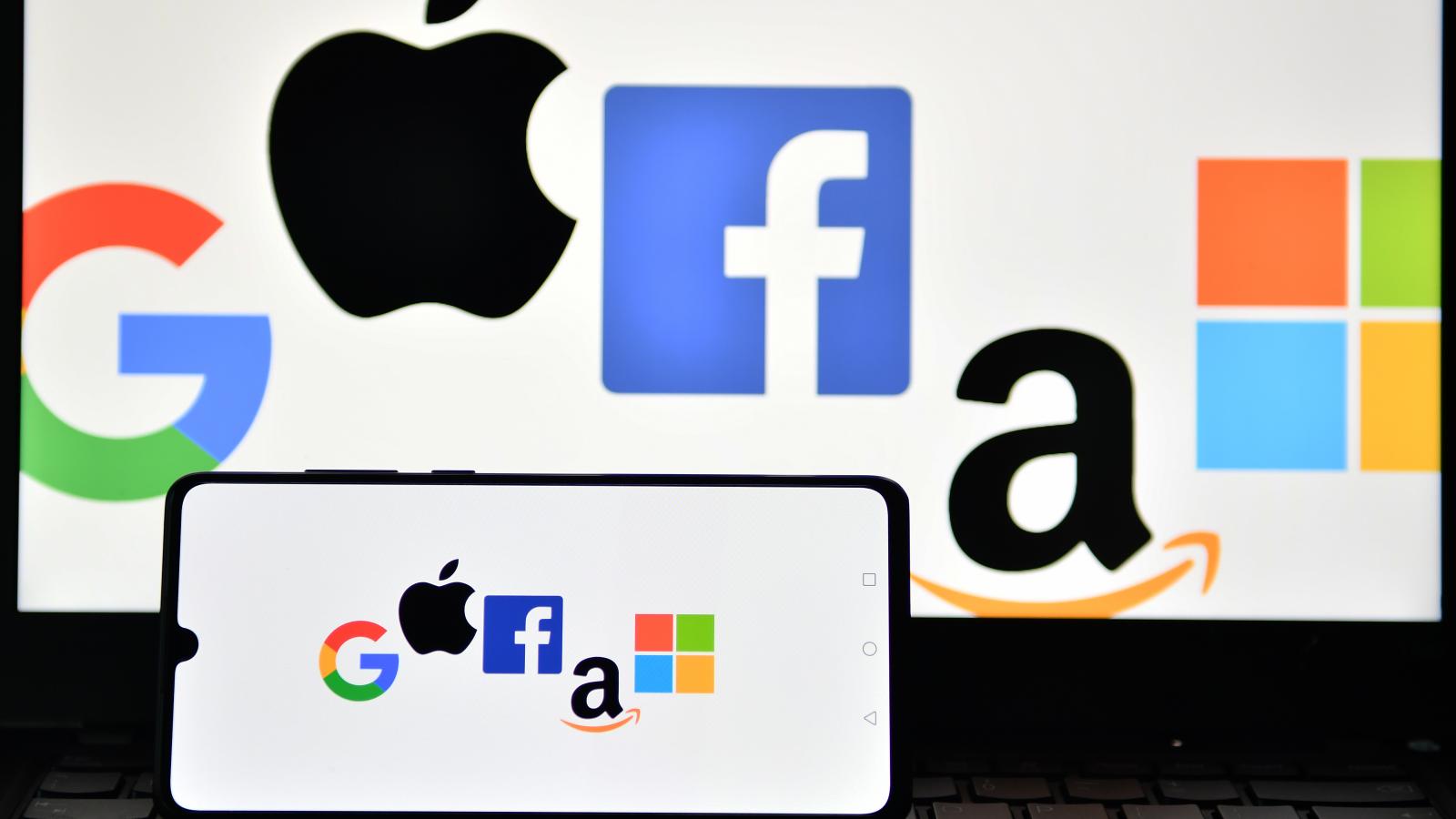 Arizona Republican Attorney General candidate Abe Hamadeh says Big Tech needs to be held accountable if allegations are true that such companies are working with the government to censor some Americans.

"When big tech colludes with the government, they become agents of the state," Hamadeh said on Friday's edition of the "Just the News, No Noise" TV show. "That's where I'm tasked to protect our citizens' First Amendment rights, and I've been saying this for a while.

The idea of collusion between government and Big Tech, the catch-all term that largely refers to social media giants, took hold in conservative circle in September after two GOP attorneys general alleged in court that the Biden administration worked with social media giants like Facebook and Twitter to censor statements they considered "misinformation" on such matters as the pandemic.

"Once we win on November 8, and I think we're going to win big, the far left aren't just going to go away," Hamadeh also said. "They're going to try to implement their policies through Big Tech, big business, big banks, the schools and the media."

Hamadeh says that if elected as Arizona's attorney general, he will fight against censorship of free speech on multiple fronts.