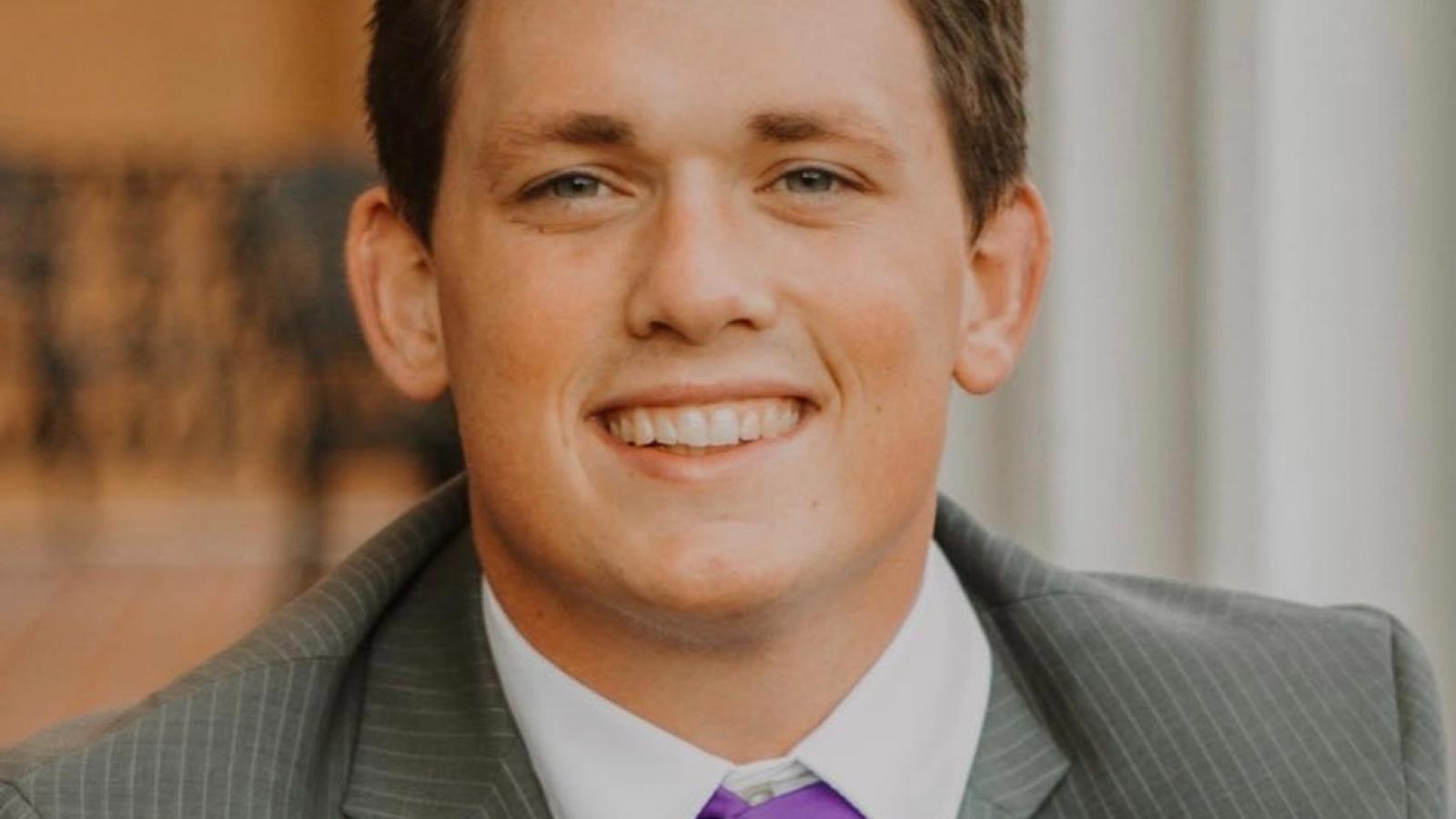 The University of North Alabama's student government is threatening to remove its new president for saying gays and lesbians must be "born again."

Jake Statom has already apologized for his short-lived Instagram Story, posted during LGBTQ+ Pride Month, but his colleagues warned that he will face impeachment proceedings if he does not resign.

The university has defended Statom's "right to freedom of speech, even when it is offensive to others," citing a recent Supreme Court ruling on student speech, but has not stated whether it will halt impeachment proceedings or overturn his removal.

Letting the impeachment process play out could prove costly for the public university. Florida State University paid nearly $100,000 this spring to settle a lawsuit stemming from its refusal to overturn the student government's removal of its Senate president, Jack Denton, for sharing Catholic beliefs in a private group chat.

Other than potential litigation, UNA has to worry about blowback from state lawmakers. The Alabama House Republican Caucus issued a resolution Tuesday, posted on Yellowhammer News, "strongly oppos[ing] any effort to impeach, remove, or apply political pressure intended to force" Statom to resign.

It denounced "the dangerous 'Cancel Culture' atmosphere that predominates on college campuses" and seeks to "punish those who continue to adhere to traditional values, especially those rooted in fundamental religious teachings." House Majority Leader Nathaniel Ledbetter, the top caucus official, did not respond to queries about what actions he wants UNA to take.

The Student Government Association (SGA) gave Statom until June 30 to resign, or else "the formal impeachment process will begin at our first meeting of the fall semester" Aug. 26, according to a campuswide message posted by WHNT.

Statom rejected the demand in a message to the SGA that cites his constitutional rights, the news station reported Tuesday night. He said the student government has "a unique opportunity to be an example to others on how people with differing beliefs can and should work together."

Statom did not reply to a Facebook message seeking an interview, and he restricts comments on his Instagram profile. The SGA does not post contact information for officers, and the Office of Student Engagement, which oversees SGA, didn't respond to a query.

The Alliance Defending Freedom, which represented Denton in his lawsuit against Florida State, told Just the News it wasn't involved in Statom's dispute.

It's not clear whether the 24-hour image posted June 21 by Statom — a rainbow t-shirt with the message "Born this way? You must be born again" — was intended to criticize sexual orientation or simply call on homosexuals to become Christians.

Another student preserved it on Facebook, and commenters promised to file complaints with SGA and various UNA offices. "I've talked to some officials and they aren't happy," the student wrote, blaming low voter turnout for Statom's election this spring: "Lot's [sic] of meetings are planned and they are planning a possible open forum for LGBTQ students to voice their complaints."

But the source of the image, an Instagram account for Reformed theology, shows other users arguing over what the message means.

A petition with about 1,100 signatures said the "incendiary and homophobic post" came from "an organization that has a long history of posting homophobic, transphobic, racist, and bigoted content."

As student body president of a university with an "active LGBTQIA+ Community, Jake Statom needs to show that he is capable of protecting the interests of all students," but his post shows that he cannot, the petition said.

A counter-petition has more than twice as many signatures. Statom "expressed his freedom of speech and freedom of religion" just as his critics are exercising "the right to their way of life," it says. "No one groups [sic] feelings are greater than another."

The SGA posted a written apology by Statom June 23. "I now see the story from a different perspective," he wrote. "My role as SGA President is to honorably represent all UNA students, and I fell short of this ideal."

Statom promised to educate himself through UNA's Mitchell-West Center for Social Inclusion. "I will actively create intentional opportunities to get feedback from other students and continue to seek training for myself," he wrote.

The apology seemed to backfire, The Flor-Ala student newspaper reported, with several students faulting Statom for insincerity in recording himself reading the written statement. (The newspaper on June 22 posted a statement on Instagram "regarding recent campus events" that appeared to side with Statom's critics.)

The university said the image posted by Statom is "not representative of its commitment to diversity, equity and inclusion at the UNA campus." At the same time, all students have constitutional rights, as affirmed by the Supreme Court in the case of a cheerleader who was wrongly punished for a profane rant on Snapchat, UNA said.

It cited a passage from the ruling that says public educational institutions have "an interest in protecting a student's unpopular expression, especially when the expression takes place off-campus, because America's public schools are the nurseries of democracy."

Students should educate each other on diversity, equity and inclusion, but UNA is "not the appropriate venue or authority to resolve differences of religious or political opinion among private individuals," the statement concluded. "You, as an individual, have the right to respond or ignore opposing views, including those presented on social media by a student."

UNA didn't respond to queries seeking its discussions with SGA and Republican lawmakers, whether it will halt or reverse Statom's impeachment, and its potential concern about provoking a lawsuit similar to the one that cost Florida State nearly $100,000 to settle.