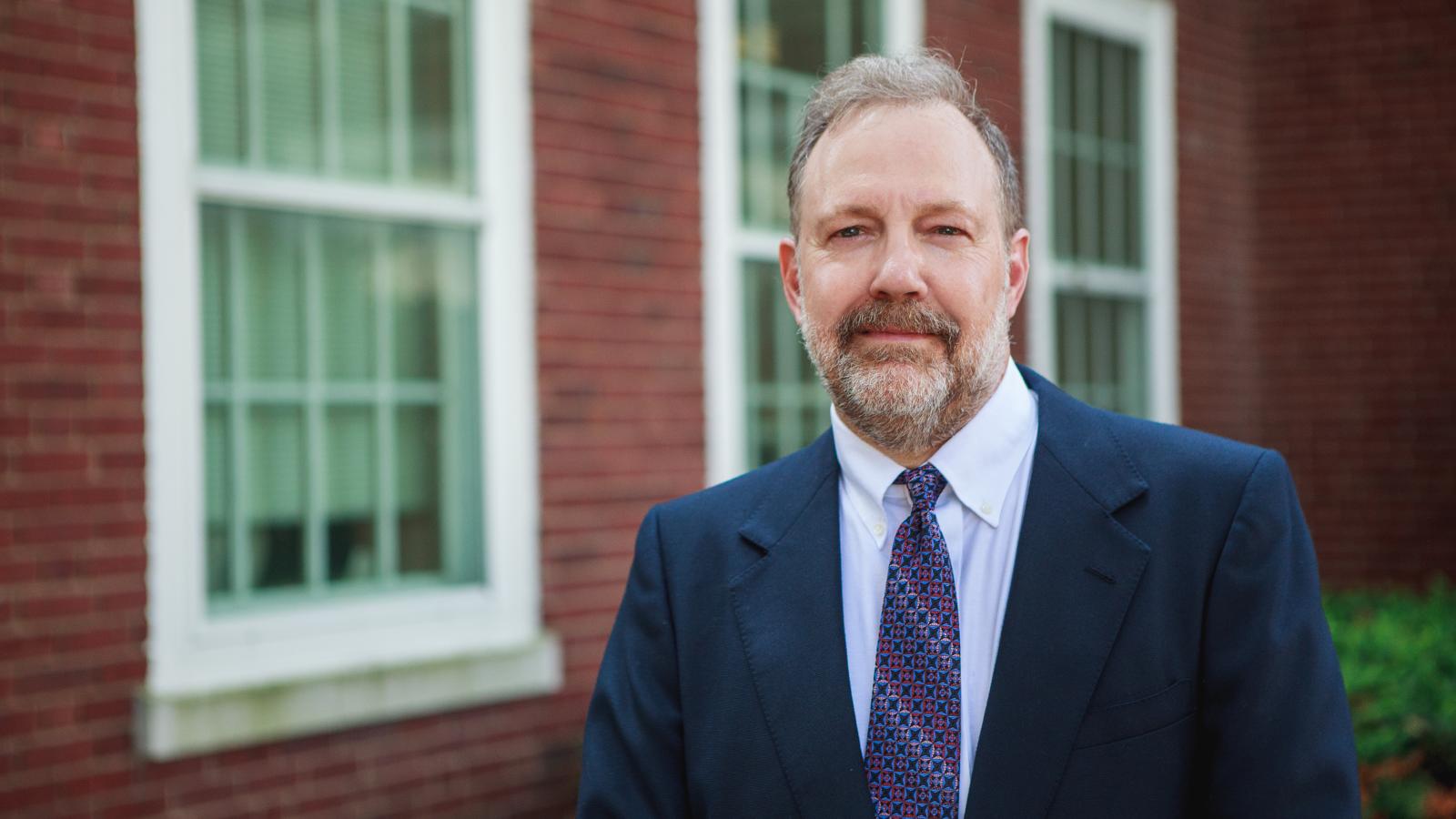 Shawnee State University will pay $400,000 in damages and attorney's fees to a philosophy professor the school punished and threatened to fire for addressing a transgender student by preferred name but not female pronouns, under a settlement reviewed by Just the News.

The Ohio public university also agreed to never again force Nicholas Meriwether to use a student's preferred gender pronouns, or to use pronouns or titles for anyone that conflict with their biological sex.

The 6th U.S. Circuit Court of Appeals ruled more than a year ago that Shawnee State violated Meriwether's constitutional rights, citing its evolving explanations for the basis for Meriwether's punishment and "alleged religious hostility" toward the "devout Christian," who claimed addressing the student as a woman violated his religious beliefs.

The three-judge panel had compared the university's mandate to a "McCarthy era" law against "subversive" government employees.

The Alliance Defending Freedom, which represented Meriwether, dropped the lawsuit with prejudice last week, meaning it can't be re-filed.

The settlement gives Meriwether "the right to choose when to use, or avoid using, titles or pronouns when referring to or addressing students," the public interest law firm said, and he'll "never be mandated to use pronouns, including if a student requests pronouns that conflict with his or her biological sex."

"Dr. Meriwether went out of his way to accommodate his students and treat them all with dignity and respect, yet his university punished him because he wouldn’t endorse an ideology that he believes is false," alliance senior counsel Travis Barham said in a statement.

Shawnee State pointed Just the News to a statement posted on its general counsel's page, which cited "four years of litigation" and the "divisive social and political agendas" it enabled as motivating factors for the settlement.

"Though we have decided to settle, we adamantly deny that anyone at Shawnee State deprived Dr. Meriwether of his free speech rights or his rights to freely exercise his religion," it says in part. The university followed "its policy and federal law that protects students or any individual from bigotry and discrimination."