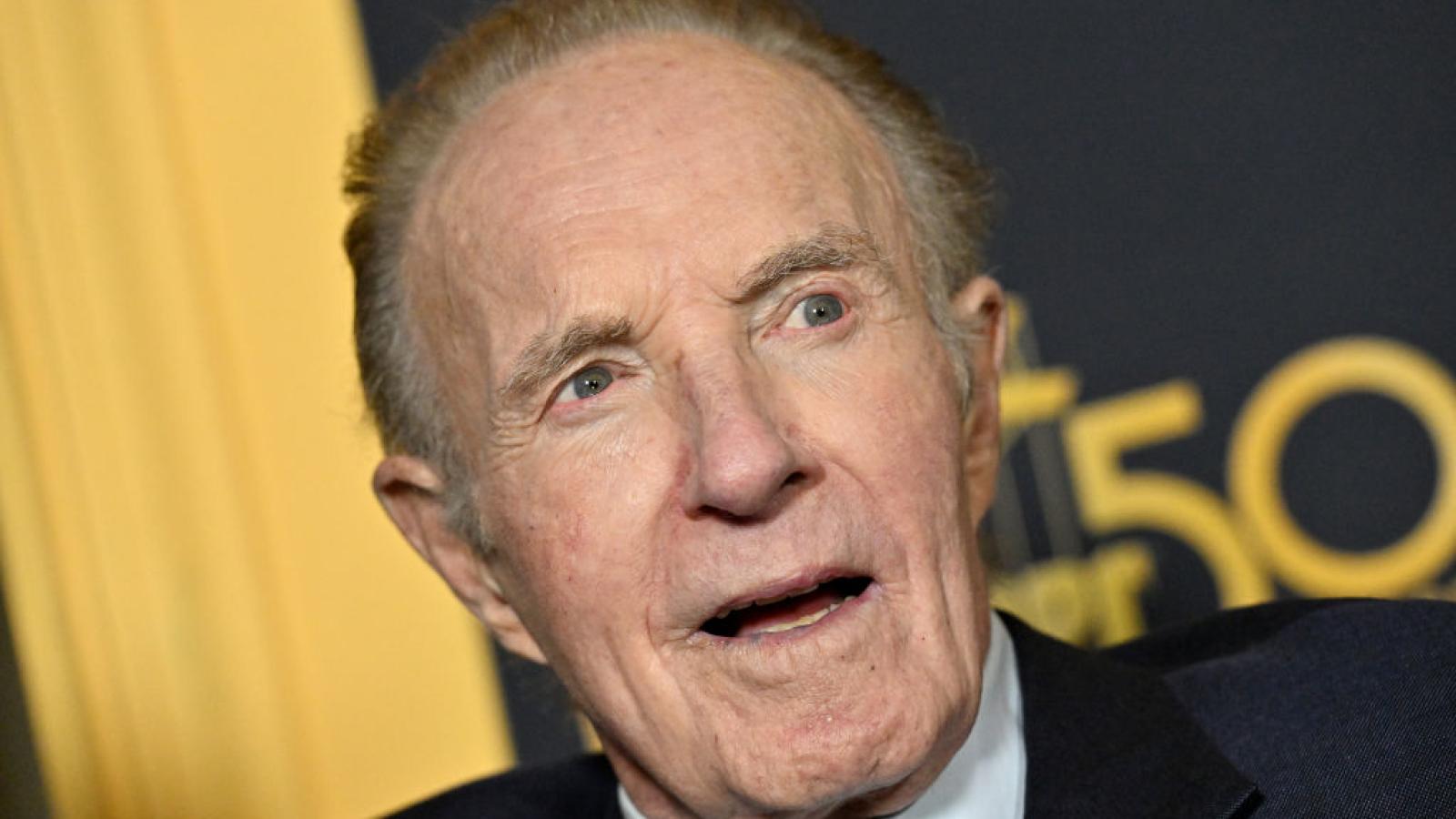 James Caan, the longtime actor who attained screen immortality as the hotheaded mobster scion Sonny Corleone in "The Godfather," died on Wednesday at age 82.

Caan, who starred in the mobster flick in 1972, reprised his roll in 1974, and enjoyed a decades-long career afterwards, was known to audiences also as desperate writer Paul Sheldon in 1990's "Misery," as well as beleaguered father Walter Hobbs in 2003's Will Ferrel comedy "Elf."

Caan's family, which shared the news through the actor's Twitter account, did not give a reason for his death.

"The family appreciates the outpouring of love and heartfelt condolences and asks that you continue to respect their privacy during this difficult time," they said.

Caan was married four times and leaves behind five children including the actor Scott Caan.