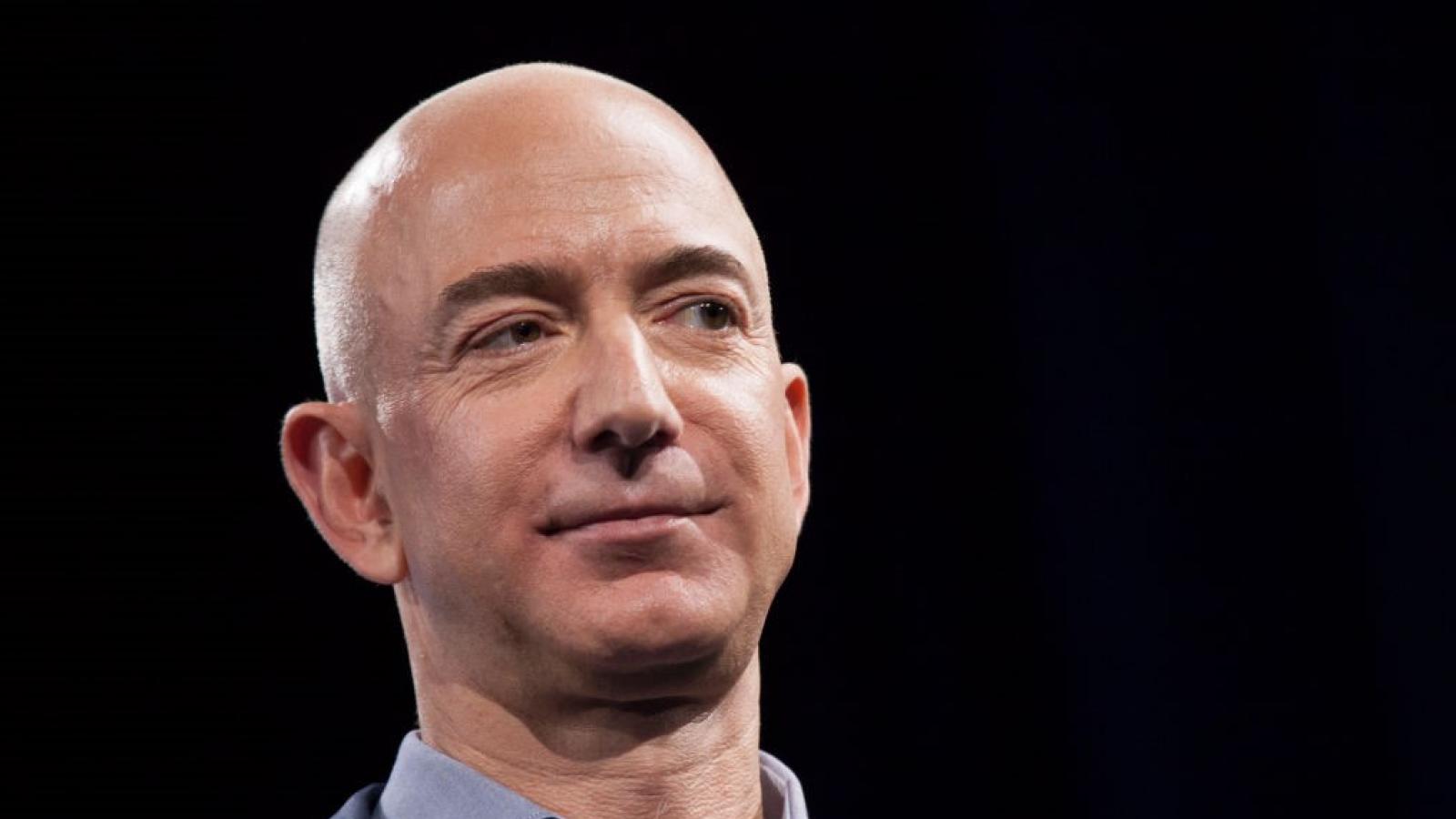 Jeff Bezos, the founder and former CEO of Amazon, has announced a donation of $100 million to the Obama Foundation in honor of the legacy of civil rights icon and former Congressman John Lewis.

"Freedom fighters deserve a special place in the pantheon of heroes, and I can't think of a more fitting person to honor with this gift than John Lewis, a great American leader and a man of extraordinary decency and courage," Bezos said in a statement. "I'm thrilled to support President and Mrs. Obama and their Foundation in its mission to train and inspire tomorrow's leaders."

As part of his gift – the largest ever to be given to the foundation – Bezos has asked that a plaza at the Obama Presidential Center be named the John Lewis Plaza.

Since his departure from Amazon in July, Bezos has awarded a number of significant philanthropic donations to a numerous causes, including a $96.2 million gift to organizations fighting homelessness, and a $1 billion gift for conservation efforts.

"Mr. Bezos' generous unrestricted gift will enable us to help train a new generation of leaders through programs including the Girls Opportunity Alliance, My Brother's Keeper, and our Global Leaders Program, while also supporting the Foundation's Hometown Fund, which invests in the expansion of economic development opportunities for residents of Chicago’s South Side," said Valerie Jarrett, who is CEO of the foundation.