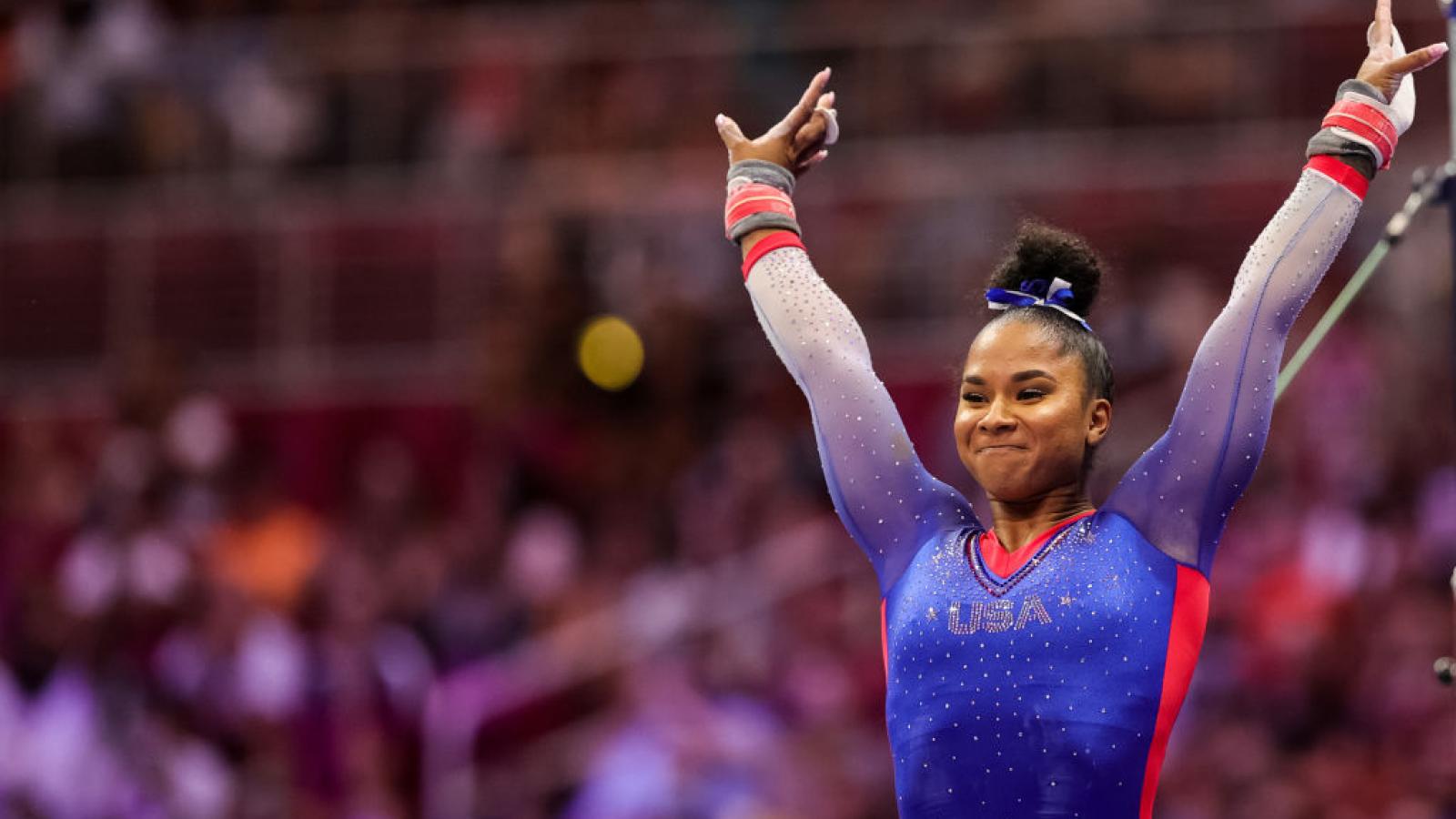 A federal judge in Oregon will allow the mother of Team USA gymnast Jordan Chiles to delay the start of her prison sentence so she can watch her daughter compete in the Tokyo Olympic games that start later this month.

The mother, Gina Chiles, is scheduled to report to prison July 27, the same her daughter is set to start competing.

Chiles pleaded guilty last year to one count of wire fraud and was sentenced to 366 days in prison. She also previously admitted to embezzling more than $1 million from clients of her commercial property management business in Portland.

Her daughter made the Olympic team just weeks ago. Overseas visitors are not permitted to come to Tokyo to see the games, and Japan residents were recently told they could not attend the games. So Chiles will apparently have to watch her daughter on TV.

Chiles' attorneys filed a motion Tuesday to request an extension of 30 days so their client could "support her daughter throughout the Olympics and for some time beyond."

The attorneys also wrote in their request that an extension would give the gymnast "at least some additional time to have her mother’s emotional support and guidance during such a monumental time in her young life."

Prosecutors did not object to the request, and the judge on Wednesday granted the request, People magazine reports.