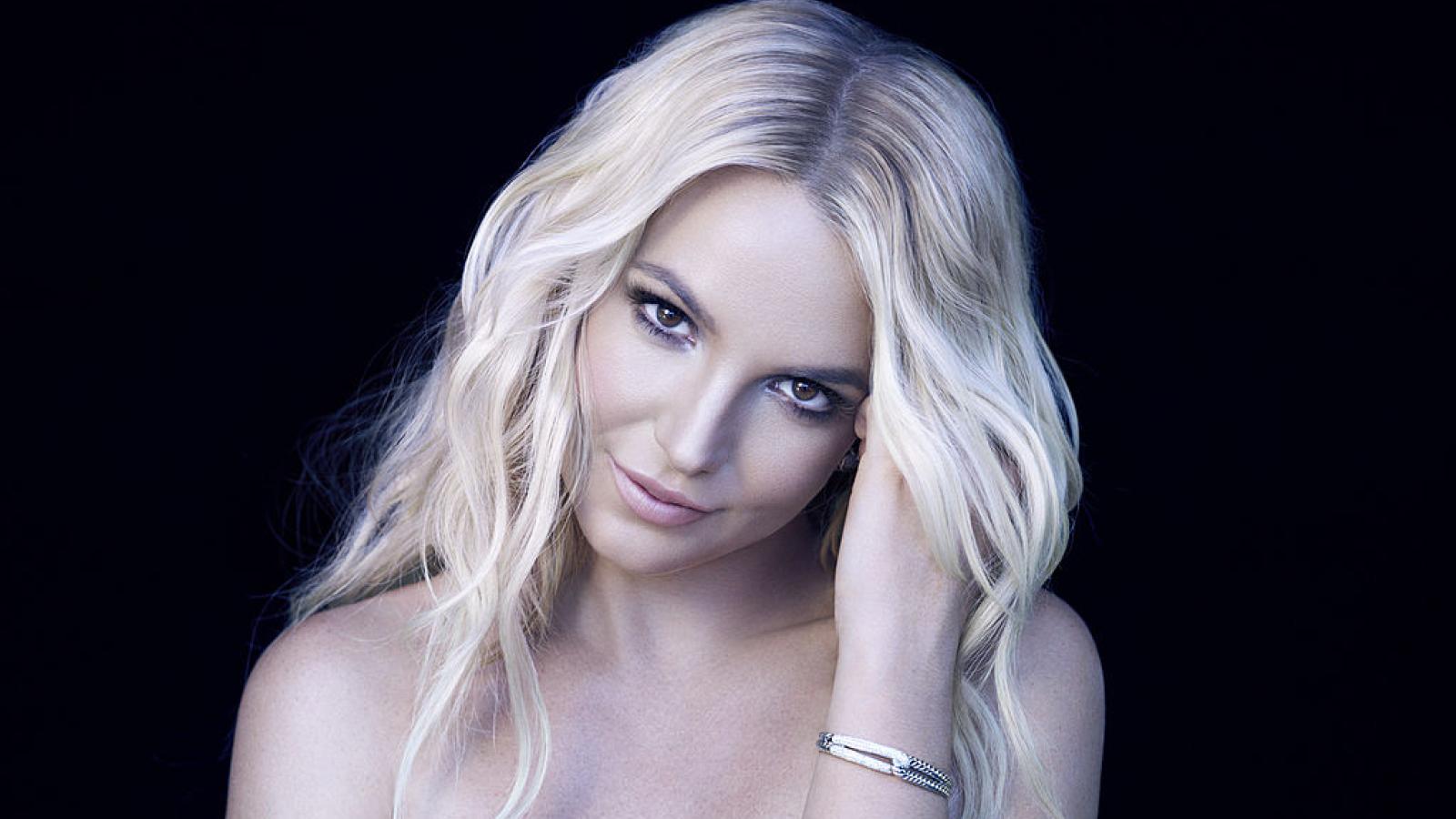 A California judge on Friday terminated Britney Spears' conservatorship, freeing the pop star from the legal arrangement that governed almost every aspect of her life for over 13-years.

According to The Hill, Spears was placed under a conservatorship back in 2008 by her father Jamie Spears, who cited her battle with mental health issues as justification for the limiting of Spears' financial and personal autonomy.

Following the ruling, Spears took to social media to thank her fans, calling today "the best day ever."

The 39-year-old singer's struggles with the legal system sparked the social media movement "#FreeBritney" which is currently the number one search on Twitter.