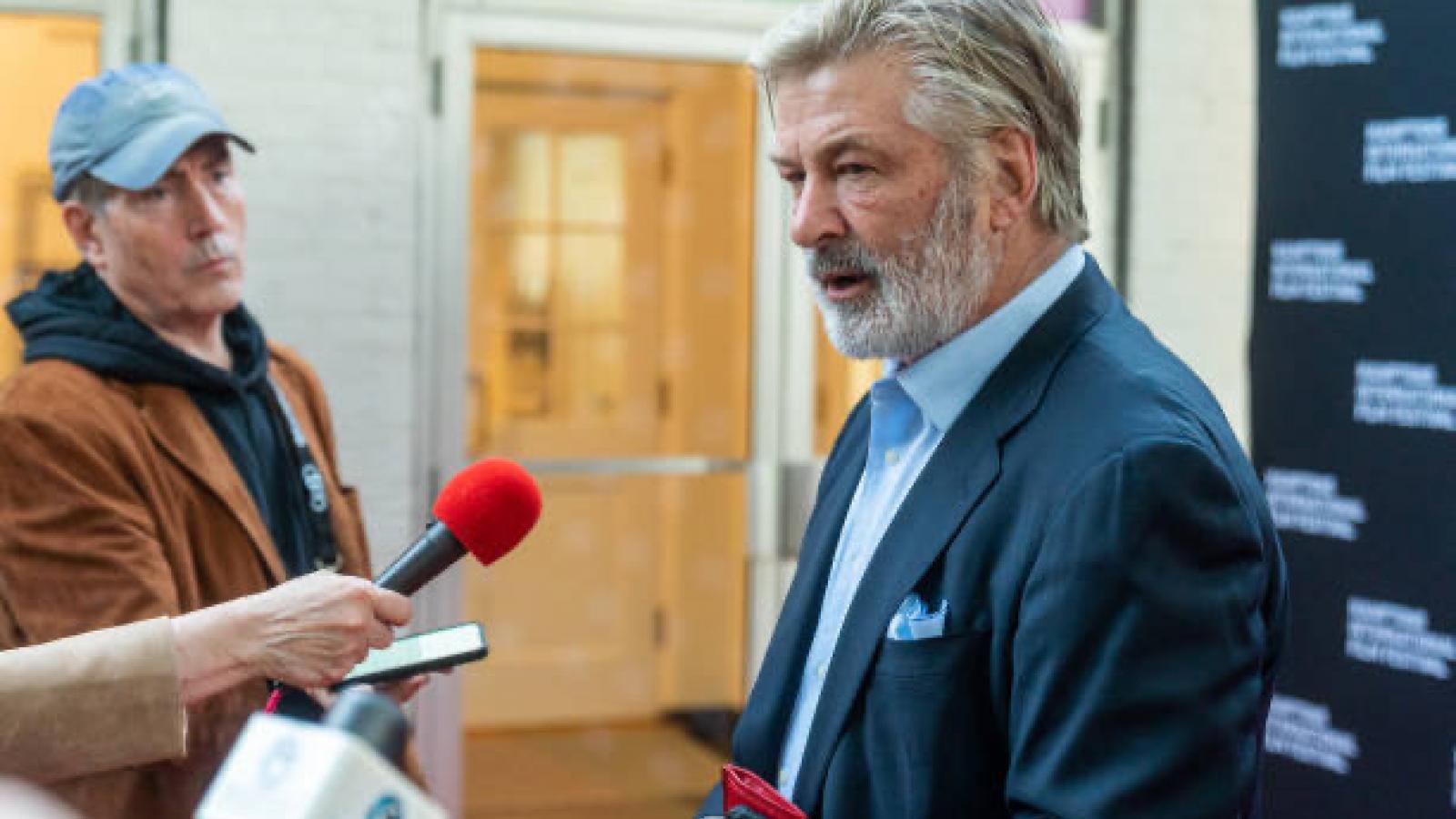 Lawyers for the movie "Rust" armorer Hannah Gutierrez-Reed said that live rounds may have been planted in the gun used by Alec Baldwin in order to derail the movie.

According to The Hill, attorney Jason Bowles told Savannah Guthrie on the "Today" show that someone switched out dummy rounds with live rounds, resulting in the death of cinematographer Halyna Hutchins.

"The central question to this case is, how did a live round get on set, and who put that on the set?" Bowles said. "There was a box of dummy rounds, that contains only dummy rounds. Hannah loaded rounds from that box into the handgun."

Other lawyers told the New York Times that there is currently no evidence of foul play.