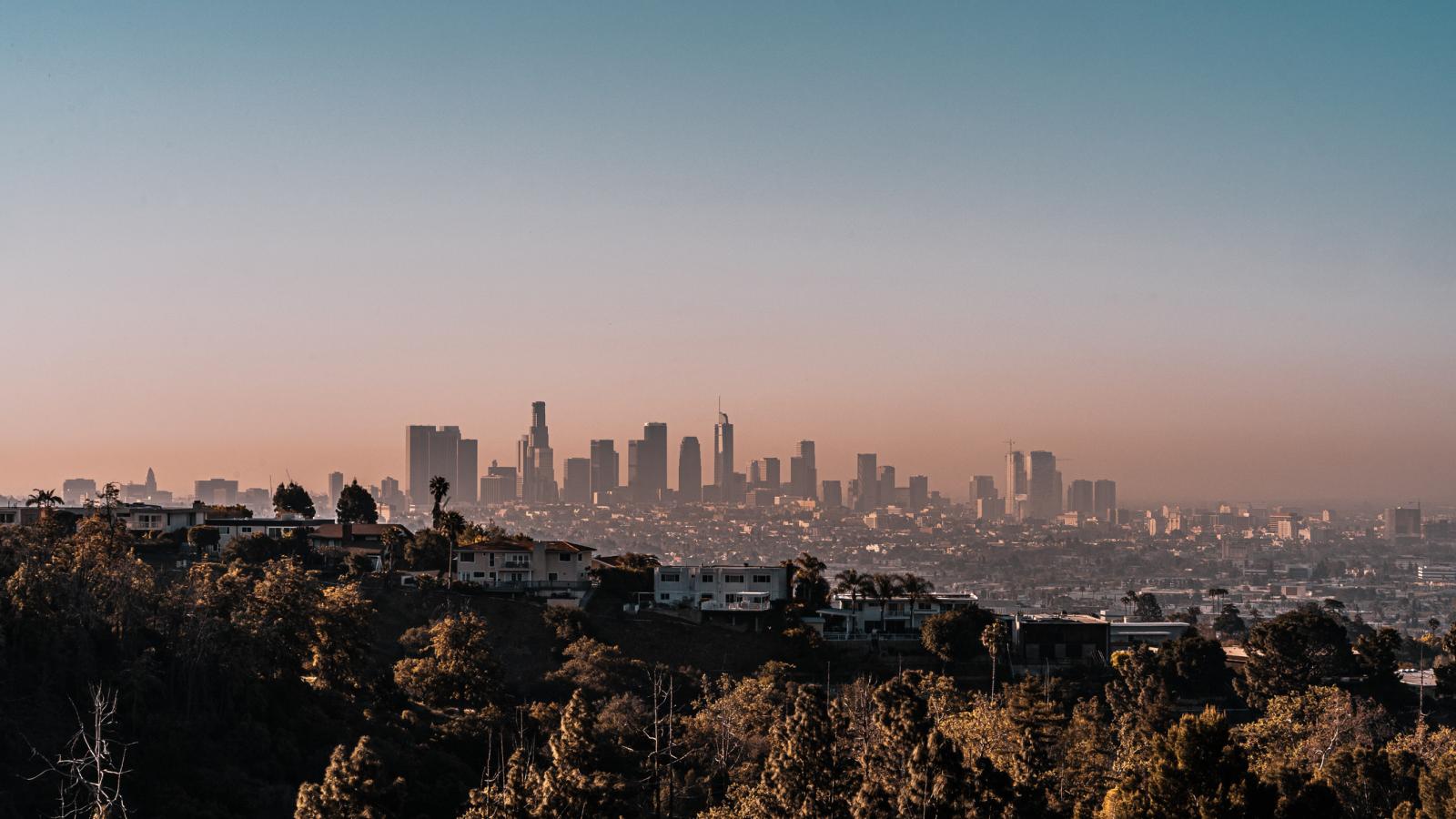 Los Angeles County reports a near-tripling of monkeypox cases throughout August, with nearly all cases still appearing to be concentrated within the gay male community.

The county on Friday had confirmed just over 1,100 cases, significantly more than the roughly 430 it recorded in just the first few days of August.

Los Angeles County Health Doctor Muntu Davis said in a media briefing this week that in cases in which both sex and sexual orientation are known, 98% are among gay men.

Still, Davis said the risk of infection in the general population continues to remain very low, despite the increase in cases in the country.

Authorities have recorded fewer than half-a-dozen deaths from monkeypox worldwide, with the disease remaining largely non-fatal for those who contract it.