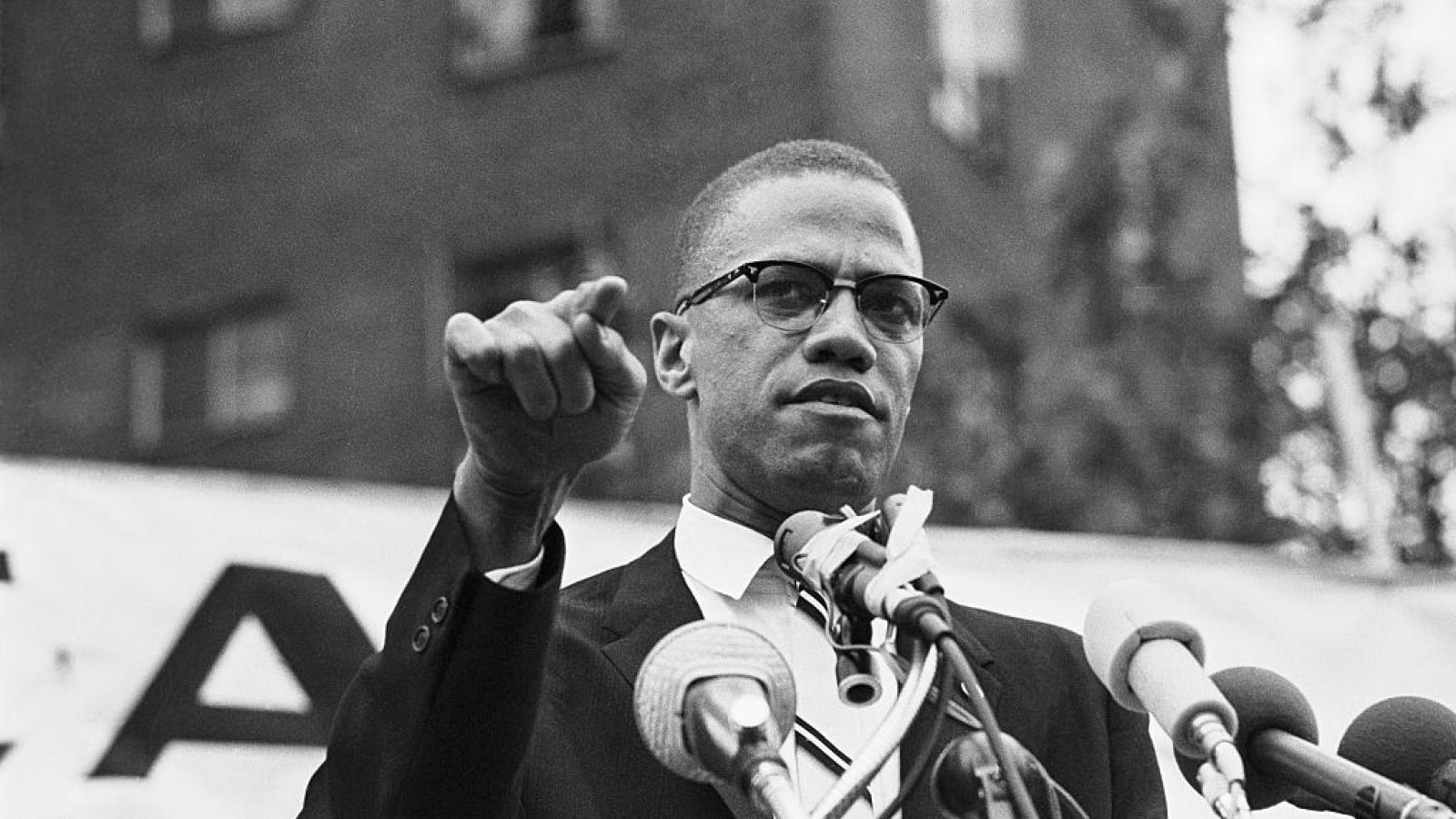 After more than 50 years, two men are set to be cleared of murder charges linking them to the assassination of civil rights leader Malcolm X.

According to the Associated Press, Manhattan District Attorney Cy Vance will vacate the charges of Muhammad Aziz, now 83, and the now-deceased Khalil Islam following a discovery that evidence was withheld during their trials.

NEWS: D.A. Vance, @innocence, and Shanies Law Office will move to vacate the wrongful convictions of two men for the murder of Malcolm X. More to come tomorrow. https://t.co/sBgMsneq1o

"These men did not get the justice that they deserved," Vance told the New York Times.

Vance, alongside the Innocence Project and civil rights attorney David Shanies, began examining evidence nearly two years ago following the release of a documentary that shed new light on the case.

"The events that led to my exoneration should never have occurred," Aziz said to local news station WABC. "Those events were and are the result of a process that was corrupt to its core - one that is all too familiar - even in 2021. While I do not need a court, prosecutors, or a piece of paper to tell me I am innocent, I am glad that my family, my friends, and the attorneys who have worked and supported me all these years are finally seeing the truth we have all known, officially recognized."

Malcolm X was assassinated in 1965 following his controversial split from the Nation of Islam which previously urged Black people to seize civil rights "by any means necessary." The famous civil rights leader was shot while giving a speech at Harlem’s Audubon Ballroom.

Both Aziz and Islam were convicted of Malcolm X's murder in 1966 alongside Mujahid Abdul Halim, known then as Thomas Hagan. Hagan admitted that he was one of three people who killed Malcolm X, but he also testified that it wasn't Aziz or Islam.

According to the New York Times, the FBI withheld evidence that pointed to other suspects besides Aziz and Islam, and a still-living witness confirmed Aziz's alibi at the time of the murder.

Vance later said in a tweet that he would be asking a judge to throw out the convictions, with more information to come Thursday.