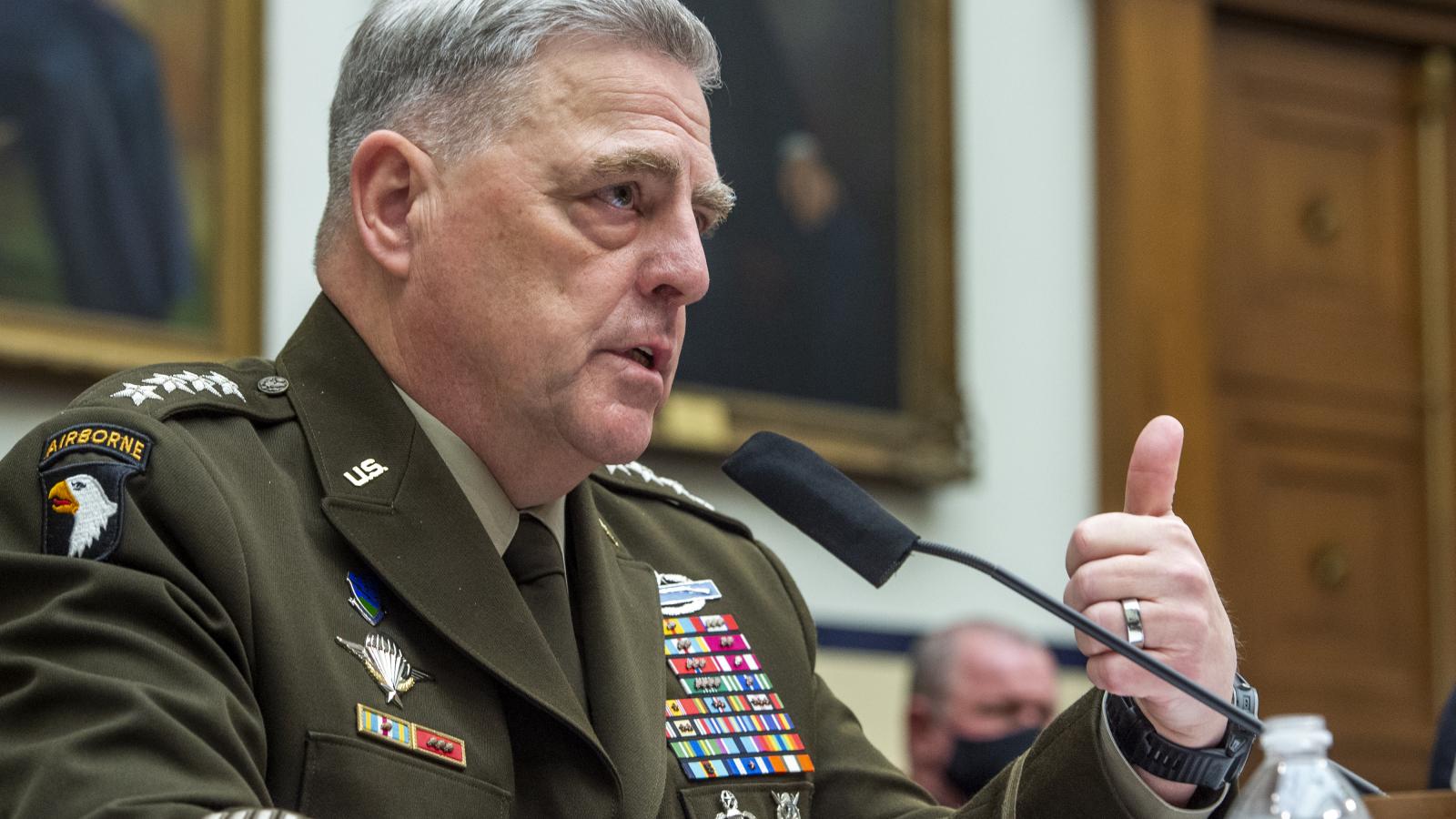 Chairman of the Joint Chiefs of Staff Gen. Mark Milley is warning that the U.S. military must rapidly change or face the prospect of losing a war against China.

Milley discussed the speed at which China has transformed its economy and military this week at the Aspen Security Forum, saying  the Communist Party-led country's "aspiration is to challenge the United States globally."

"They want to challenge the so called liberal rules-based order that went into effect in 1945 at the end of World War II," Milley said. "So we have a case here of a country that is becoming extraordinarily powerful, that wants to revise the international order to their advantage. That’s going to be a real challenge over the coming years."

In addressing concerns about China perhaps attempting to take over Taiwan in the near future, Milley said the U.S. military would "absolutely" be able to defend Taiwan against a potential attack.

However, Milley said that he does not expect China to attempt to seize the island within the next two years. China's aggression toward Taipei over the last several months has been a flashpoint amid ongoing tensions between Washington and Beijing.