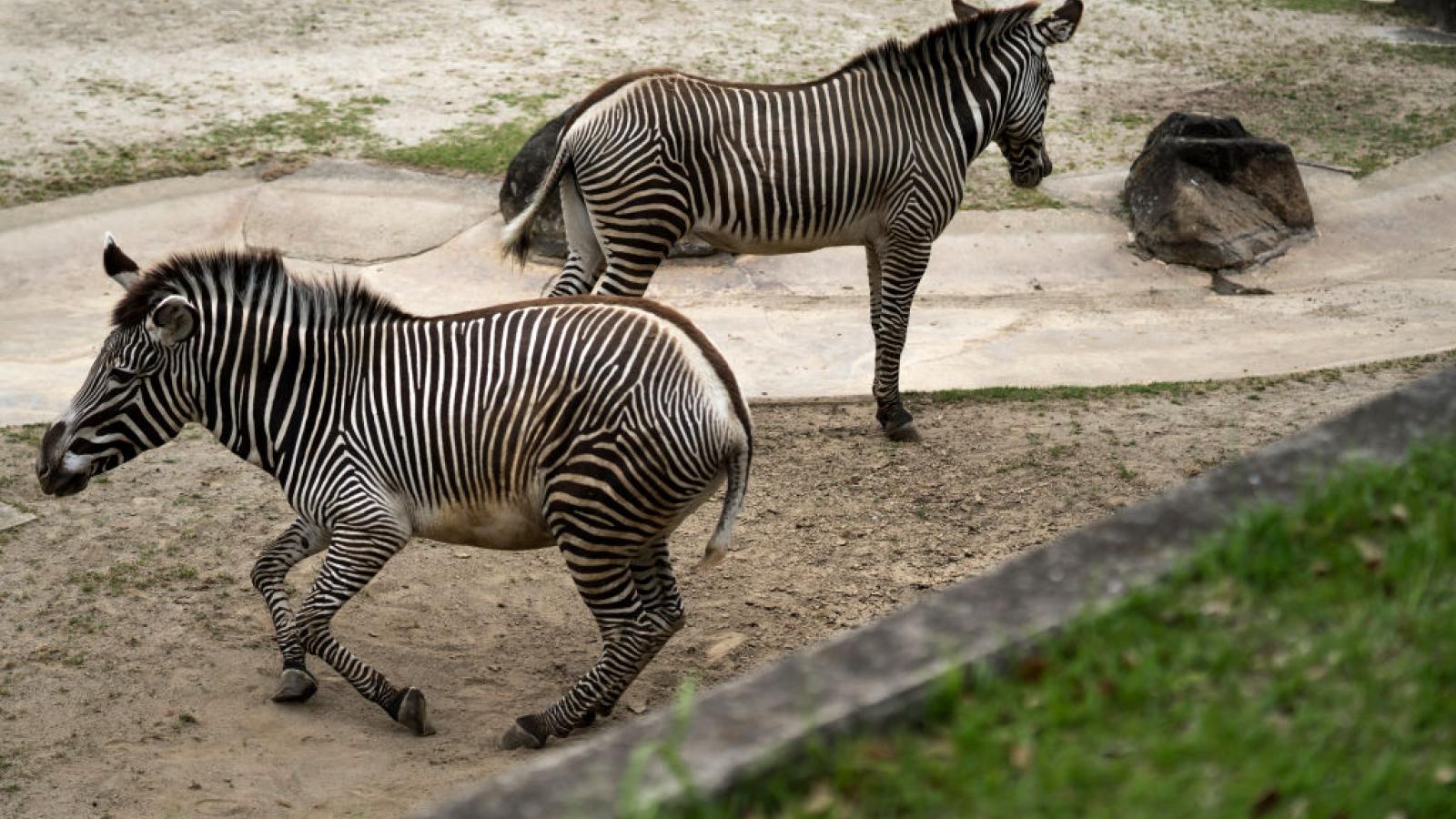 An exotic animal owner was charged with animal cruelty Wednesday after one of his zebras was found dead in a trap.

According to The Hill, Maryland resident Jerry Lee Holly—who owns nearly 40 zebras—was charged with multiple counts of animal cruelty, following the escape of three of his zebras.

The escaped animals garnered national media attention after videos of them roaming around suburban areas of Maryland were posted on social media.

SPOTTED... OR SHOULD WE SAY STRIPED? The latest zebras-on-the-loose update comes from viewer Chris Horrell who says he saw one run in front of his truck on Croom Road in Upper Marlboro, Maryland last night. https://t.co/exkqBTk5nu pic.twitter.com/pKJKGZWlix

According to court documents, Holly was charged after one of the zebras was found in an illegal snare trap, just feet away from the fence line.

"The animal should have been seen or heard while it was dying from being caught in the snare if the caretaker had attended to the zebras in the fenced enclosure, and most likely died of dehydration after a period of a few days struggling in the trap," investigators wrote.

Another zebra was also found dead on Holly's property, but the cause of death is unknown.

Officials went on to say that the other two missing zebras are a "public nuisance" and they pose a potential "threat to the community [as] they continue to wander through communities, railroad, and public roads."

"The zebras at large have not received adequate food, water, or veterinary care," the charging document alleges.

Animal cruelty charges carry a penalty of $1,000 and a maximum jail sentence of 90 days.