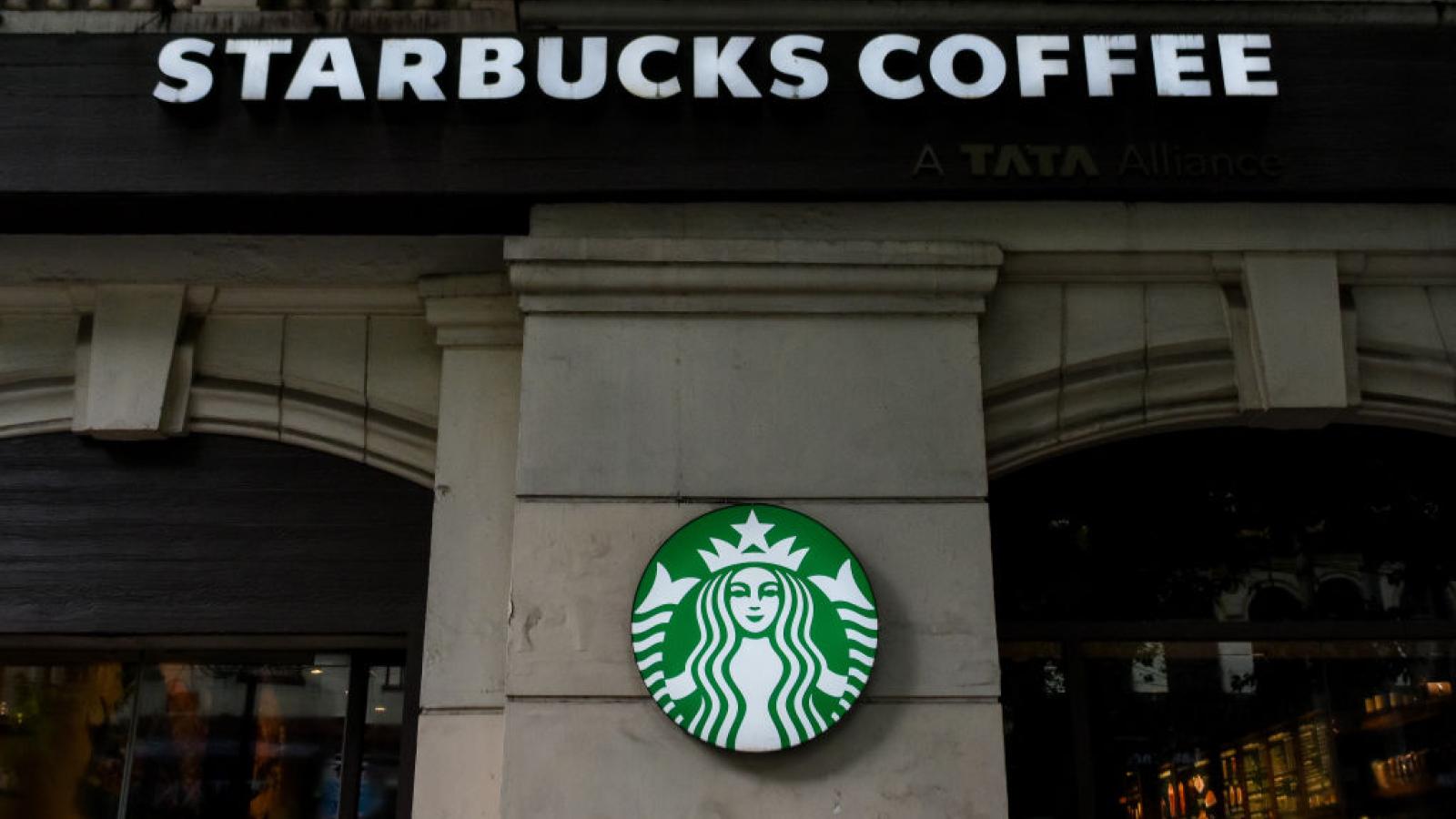 A Starbucks location, July 2022
(NurPhoto/Getty)
By Just the News staff

The CEO of coffee mega-chain Starbucks is promising "many more" store closures ahead of the shocking dozen-plus shutdowns the company already announced this month, with the executive citing persistent safety concerns as the primary driver of the closures.

The company announced earlier this month that it would shutter 16 stores "in locations that have experienced a high volume of challenging incidents that make it unsafe to continue to operate." Affected cities included Los Angeles, Philadelphia and Portland, Ore.

Yet in a little-noticed internal meeting around the same time, company CEO Howard Schultz indicated that the store closures are just beginning.

“I don’t have to spend too much time on what’s going on in the country and how America is becoming unsafe, but you all read the press release over the last couple of days that we are beginning to close stores that are not unprofitable,” Schultz said during the meeting, a portion of which was leaked to social media. “It has shocked me that one of the primary concerns that our retail partners have is their own personal safety.”

"[W]e have stores in every community, and we are facing things which the stores were not built for," Schultz said. "We’re listening to our people and closing stores, and this is just the beginning. There are going to be many more."

The Starbucks closures come as the country is seeing a notable spike in crime in major urban centers, with cities like New York and Philadelphia reporting high increases in robberies, assaults, vandalism and other minor to major crimes.