Philadelphia’s city council enacted the law, becoming the first city in the nation to have a “driver equality bill.”

A new law in Philadelphia prohibits police from pulling over drivers for minor offenses, such as a broken tail light.

According to local news station KYW-TV, Philadelphia’s city council enacted the law, becoming the first city in the nation to have a “driver equality bill.”

The reason the bill was passed is to allegedly reduce racial discrimination among traffic stops.

“I am humbled by every person who told my office of the humiliation and trauma experienced in some of these traffic stops,” said Councilmember Isaiah Thomas. “By removing the traffic stops that promote discrimination rather than public safety, City Council has made our streets safer and more equitable,” he concluded.

Although officers will not be permitted to pull people over for these minor violations, they can still mail a ticket to the driver. 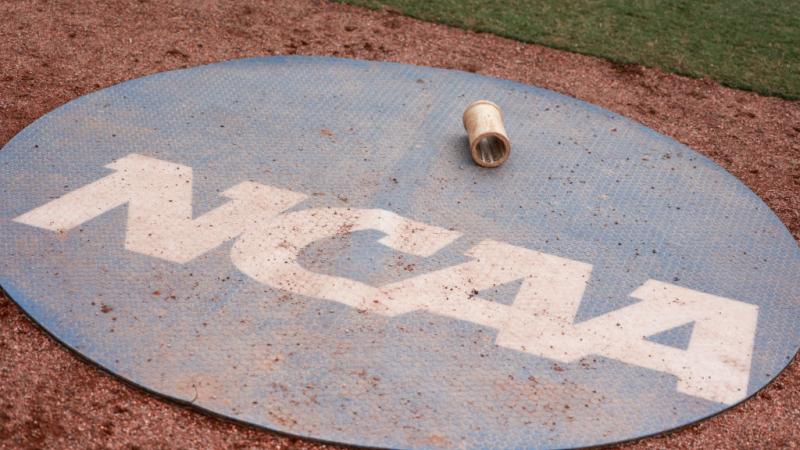 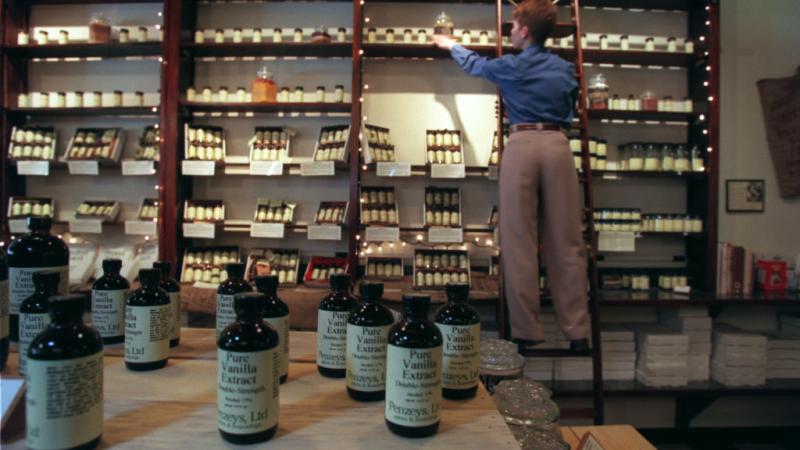