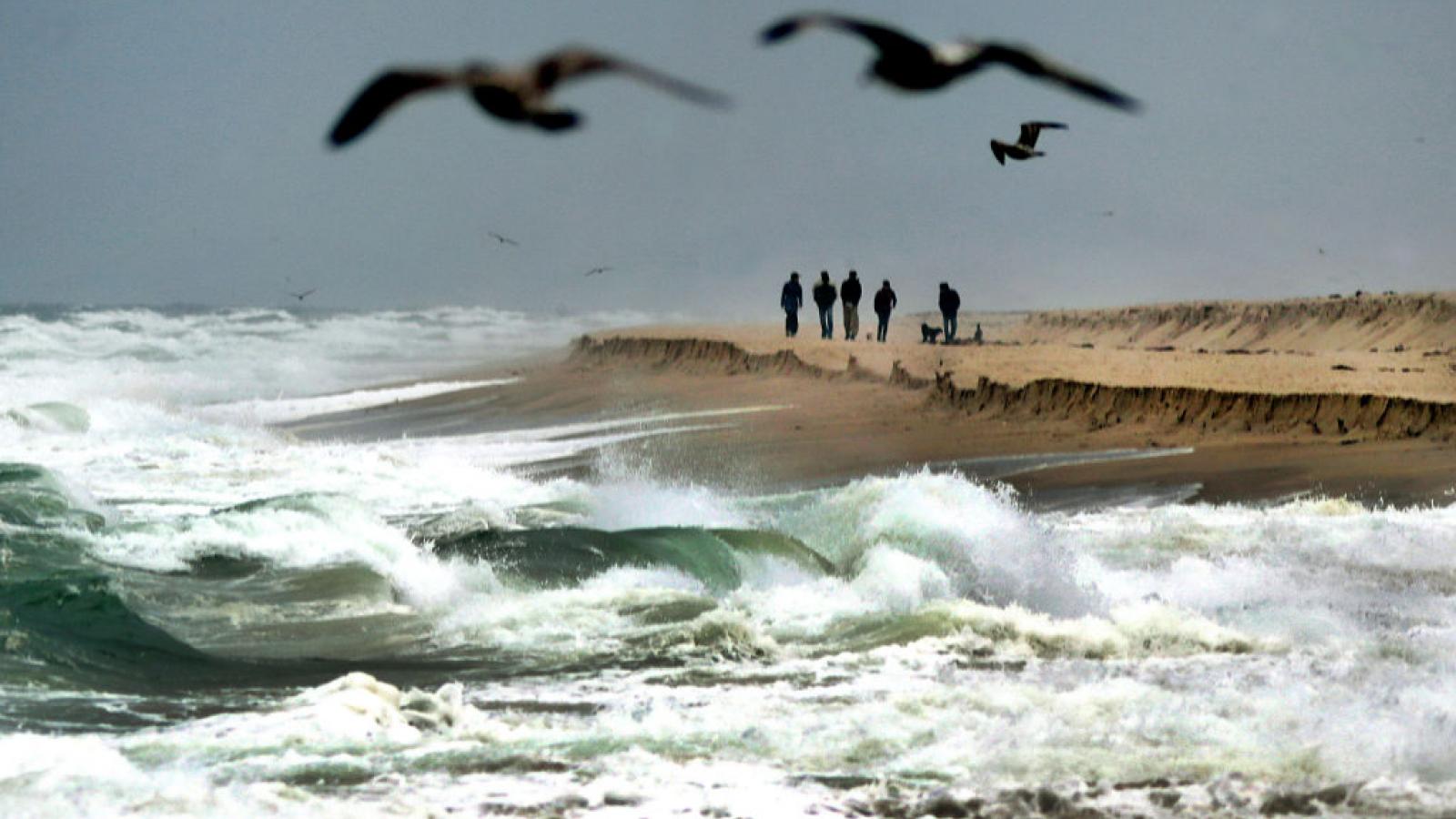 A half-million homes on the east coast are without power Wednesday following a powerful nor'easter that tore across New England.

According to the Associated Press, schools and businesses were forced to close after the storm made landfall.

Massachusetts seemed to have taken the brunt of the storm with downed power lines and trees all over the state. Fires have been reported in certain parts of the state after transformers in suburban counties exploded, causing trees and powerlines to ignite.

Incredible video of a transformer blowing and starting a fire during this mornings #noreaster event in Brockton, MA.

Keep it tuned to @WeatherNation for the latest updates from the Northeast. pic.twitter.com/LTWfbMC1UI

The AP reports that the highest wind gust reported was in Martha's Vineyard with winds exceeding 94 mph.

Utility workers across the east coast are attempting to restore power to the hardest-hit areas, but in some cases, people can expect to be without power for the next couple of days.