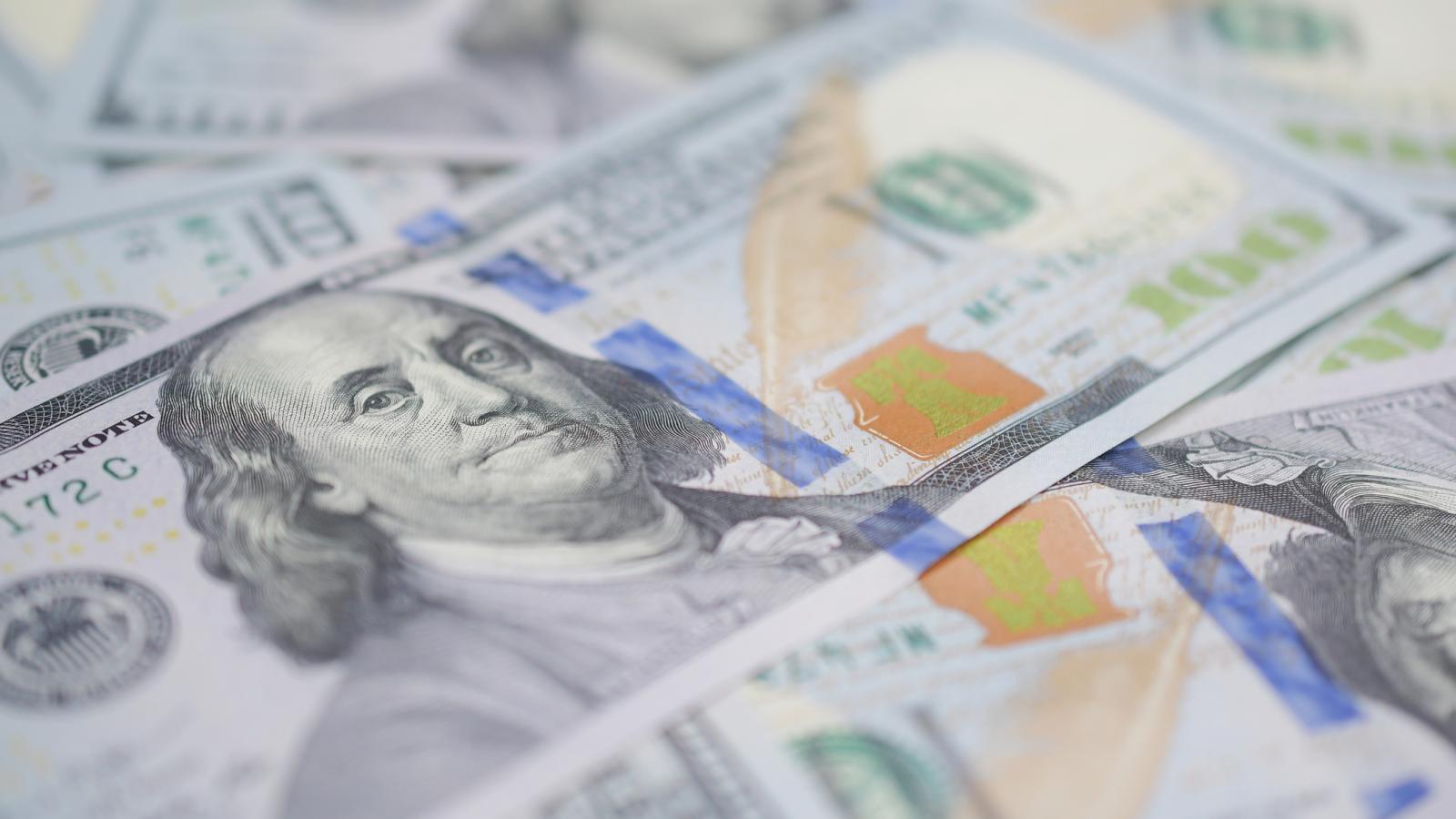 A realtor in Missouri reportedly sought to hire assassins to kill her former mother-in-law over a dispute involving the relator’s children, prosecutors claimed this week.

Law enforcement arrested 43-year-old Leigh Ann Bauman this week on charges of conspiring to have her ex-husband’s mother killed. Bauman was reportedly prepared to pay $1,500 for the deadly service.

The realtor sought to have the killing look like an accident, according to media reports. A witness attested that Bauman "stated specially that she knew as a Christian it was wrong, but she could ask for forgiveness," court documents of her arrest revealed.

Bauman is being held without bond.