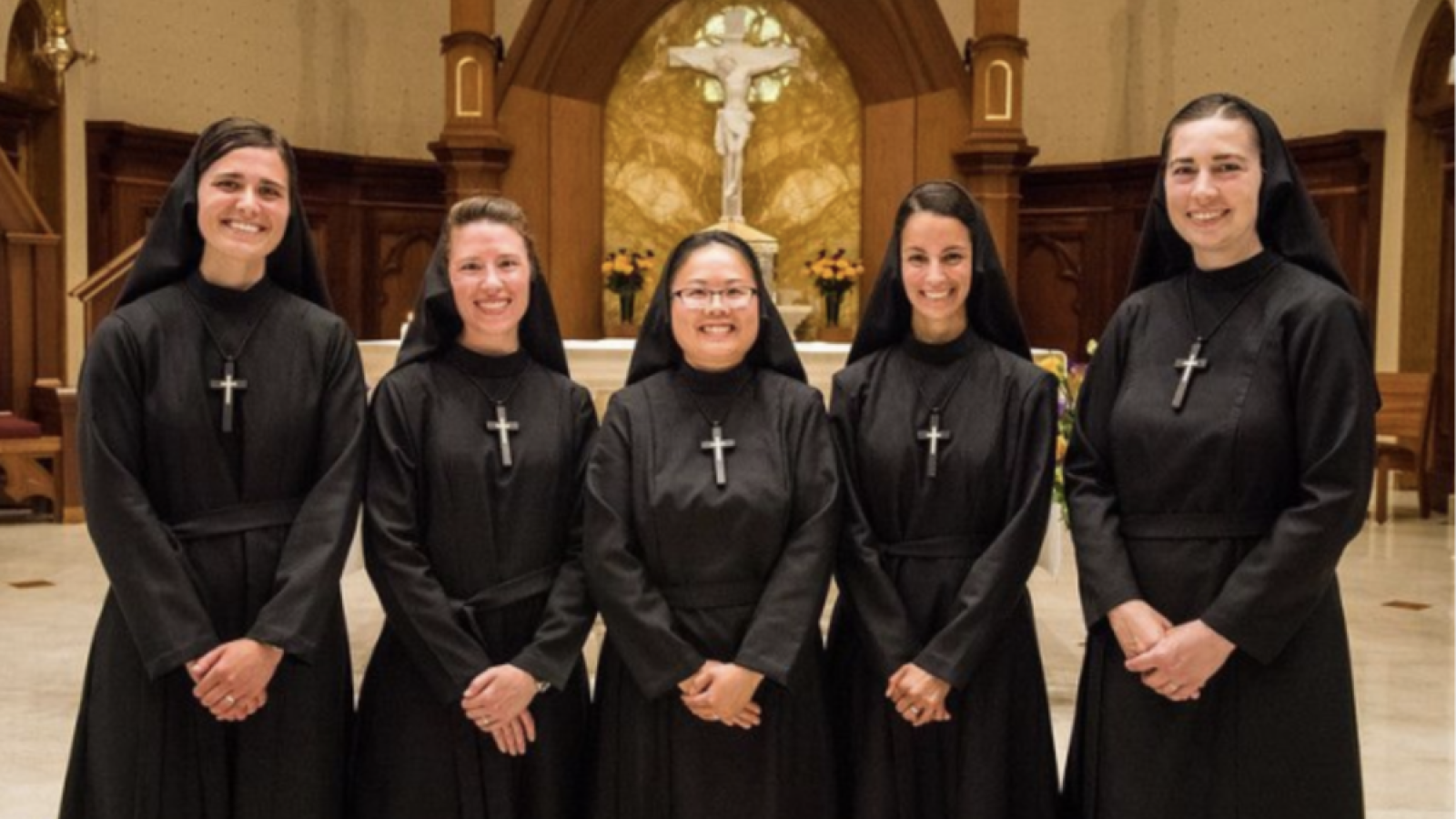 The Biden administration says it's agnostic on whether Obamacare requires Catholic healthcare providers and insurers to provide and cover so-called "gender transition" procedures, so they can't sue to block enforcement.

The providers and insurers don't buy it — and fear ruinous federal penalties if they refuse treatment such as breast removal and testosterone supplements for minor girls who identify as boys.

Those were the arguments heard Wednesday by the 8th U.S. Circuit Court of Appeals as it reviews a trial court ruling that invoked the Religious Freedom Restoration Act (RFRA) to protect religious entities from having to provide transition procedures.

At issue is how the Department of Health and Human Services (HHS) and U.S. Equal Employment Opportunity Commission (EEOC) interpret Section 1557 of the Affordable Care Act, which prohibits discrimination by gender identity, and Title VII of the Civil Rights Act in relation to RFRA.

The Becket religious liberty law firm, representing the non-insurer plaintiffs, argues that the government's equivocation is belied by its refusal to cover gender transition procedures in Medicare and Medicaid.

"The government's own panel of medical experts concluded that these therapies can be harmful," especially for children, the vast majority of whom later desist from transgender identities, it said.

Judges Raymond Gruender, Lavenski Smith and Jonathan Kobes, who didn't identify themselves when speaking on the teleconference, asked several questions about the effect of two injunctions that followed the Supreme Court's Bostock precedent protecting gender identity in employment.

The Walker and Whitman-Walker rulings each suspended parts of the Trump administration's 2020 revision of its predecessor's 2016 rule, which explicitly prohibited denial of services to transgender patients that are offered to cisgender patients, such as hysterectomy and hormone therapy.

"Isn't there at least a credible threat of enforcement here?" one judge asked, claiming those injunctions suggest "the religious exemption can't apply," as they held that gender identity remains protected either on its own or via the prohibition on "sex stereotyping," the basis for Bostock.

"The agencies have not in fact taken a position either way" on the interpretation the Catholic organizations attribute to the feds, and neither "has ever taken any enforcement action" for refusal to provide or cover transition procedures, Chung said.

"Has EEOC ever disavowed the 2016 rule?" a judge asked. After a long pause, Chung said it has not but that EEOC's compliance manual emphasizes that RFRA will guide "how and when to bring enforcement actions."

The agencies "take great care" and may even consult the Justice Department in some cases, but "the government is not in a position to disavow any future enforcement," she said, arguing every complaint and ensuing investigation is highly fact-specific.

Chung gave the hypothetical of a transgender patient who has "severe endometriosis" but also wants to biologically resemble a male, and is denied a hysterectomy. "Without any context in this case there's no way to properly conduct the RFRA analysis."

A judge also noted that no court dismissed legal challenges to Obamacare's contraceptive mandate for purported lack of standing. Chung said that was different because the mandate was for "something specific."

She warned the judges not to "open the floodgates to premature litigation" based on "uncertainty" over how agencies might respond to new legal interpretations or court rulings.

The Catholic entities have met the three elements for a pre-enforcement challenge, Goodrich argued. The government is trying to contort the second element — an "objective test" of whether the behavior is "arguably proscribed" by statute — into a subjective test of what the agencies are thinking.

HHS, however, has clearly stated that "categorical refusal" to provide transition procedures — the Catholic entities' stance — is "unlawful on its face," and every court to hear the matter has agreed such refusal "states a claim" for violating the law, he said.

Informed that the agencies have pledged not to "categorically enforce" the law, blind to RFRA, Goodrich told a judge the government is confusing standing with merits. HHS doesn't dispute that secular hospitals can't refuse service under Section 1557, and it's telling Catholic hospitals "maybe that second body of law [RFRA] will protect you" if they face a federal investigation.

Credible threat of enforcement, the third element for standing, is "assumed" if the first two are met under 8th Circuit precedent, Goodrich said.

There's no other way to interpret the history of the 11-year-old Obamacare provision, which has gone through two major rulemakings, provided the basis for multiple lawsuits against entities like his clients, and was the subject of an HHS enforcement notice after Bostock, he said.

The "cherry on top" of Goodrich's metaphorical legal cake is HHS's request for a modification of the permanent injunction issued by U.S. District Judge Peter Welte in January.

The agency said it was at risk of violating the injunction and facing contempt of court because it was actively enforcing Section 1557 and may do so against the CBA. Welte agreed and modified the injunction.

"That makes this an easy case," Goodrich argued. "HHS has strung up a massive sword of Damocles" over doctors and hospitals, "staunchly refused to grant a clear religious exemption, and even boasts 'we haven't thought about'" how RFRA applies.

Goodrich characterized the feds' message to religious entities as: "Go ahead, roll the dice, wait until a patient sues you ... maybe you'll win, maybe you won't."

Spear, representing the CBA, said "EEOC's unwavering position" at least since 2016 is that insurers can't discriminate by gender identity and it has "only re-flexed its Title VII muscle" since Bostock.

The request for modification of the injunction was "a straightforward admission" of credible threat of enforcement, and the government's representations in court are merely "hedging," he said.

In rebuttal, Assistant U.S. Attorney Chung said a credible threat of enforcement must be "sufficiently imminent," which is not the case here.

Asked if she concedes the statute arguably proscribes the Catholic entities' refusal to provide transition procedures, Chung claimed there's "considerable uncertainty" based on the relationship among Section 1557, Title VII and RFRA.

The request for a modified injunction was prompted by the "government's diligence" and not an "admission" of intended enforcement, she said. Chung distinguished administrative investigations from the "very different ... enforcement actions in court."