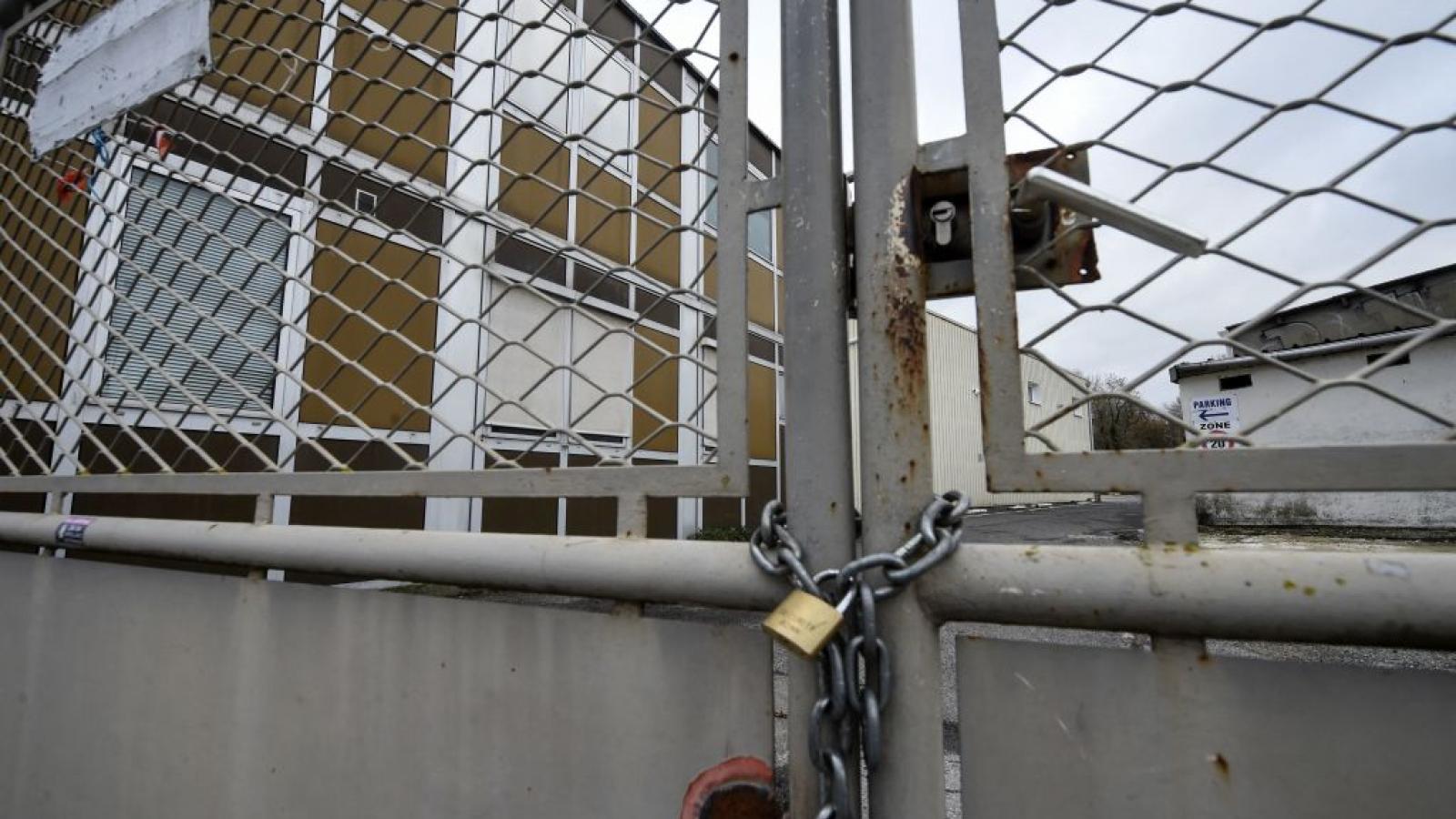 France Interior Minister Gérald Darmanin said two weeks ago that he was starting the process of closing the Great Mosque of Beauvais, in the northern French region of Oise, and gave it two weeks to respond, according to the British Broadcasting Corp.

The closure is part of French officials' recent, ongoing effort to check on Islamic places of worship suspected of having links to extremism.

The mosque was reportedly closed in recent days, but the exact day remained unclear as of Wednesday.

The mosque will remain shut for six months, local authorities say, also according to the BBC.

Amid the closure, there is some dispute about the status of the imam in question at the mosque.

A lawyer for the association managing the mosque reportedly told a local paper, the Courrier Picard, the imam's remarks had been "taken out of context," that he was speaking on a voluntary basis and that he had been suspended from his duties.

The interior ministry said the man has been presented as an occasional speaker but in fact acts as a regular imam, the BBC also reports.