He was playing the role of the disciple Simon Peter in "Passion of the Christ."

A 25-year-old Nigerian seminary student died on Good Friday while participating in a reenactment of the crucifixion of Jesus after the audience thought his collapse was part of an act.

Sule Ambrose was in his first year studying to become a priest at the Claratian Institute of Philosophy, the BBC reported, as translated by Fox.

He was playing the role of the disciple Simon Peter in a reenactment of Jesus' crucifixion titled "Passion of the Christ."

While he was performing, Ambrose collapsed and reportedly began bleeding before he was taken to a hospital and pronounced dead. It is unclear what caused his death.

One person told Nigerian news outlet Vanguard that observers thought his fall was part of the play.

"Initially when it happened we thought it was a joke, and that it was part of the drama, it was when he could not get up that was when we knew it was a serious matter and he was rushed to hospital," the source said.

The school has suspended all Easter activities as a result of the student's death, the BBC stated. 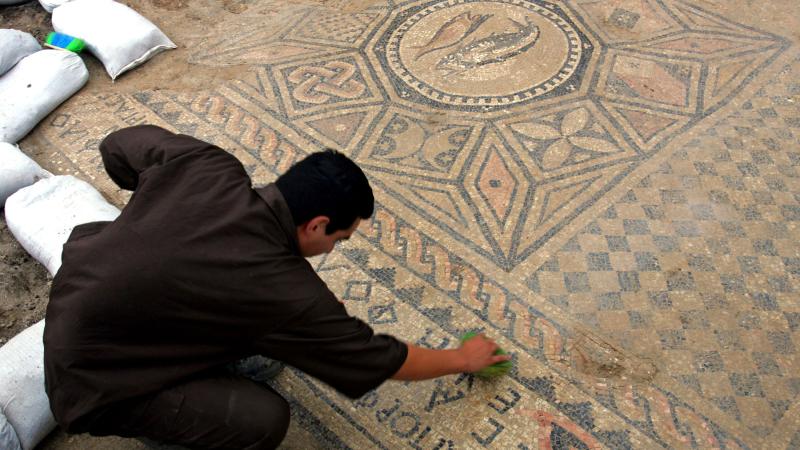 First mosaic inscribed to Jesus, unearthed in early church below Israeli prison, to open to public 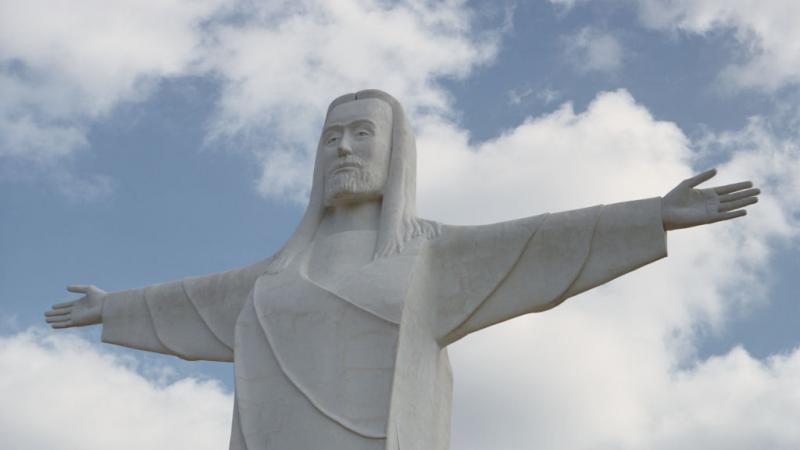 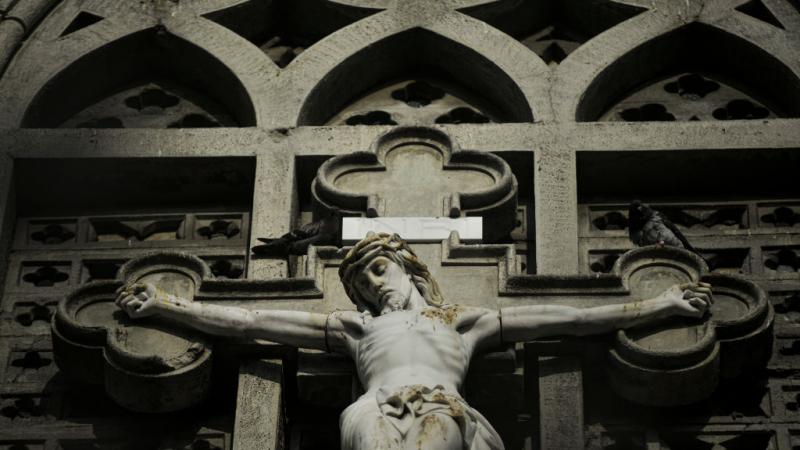 Was Jesus black, white or other? (The debate is about more than skin color)