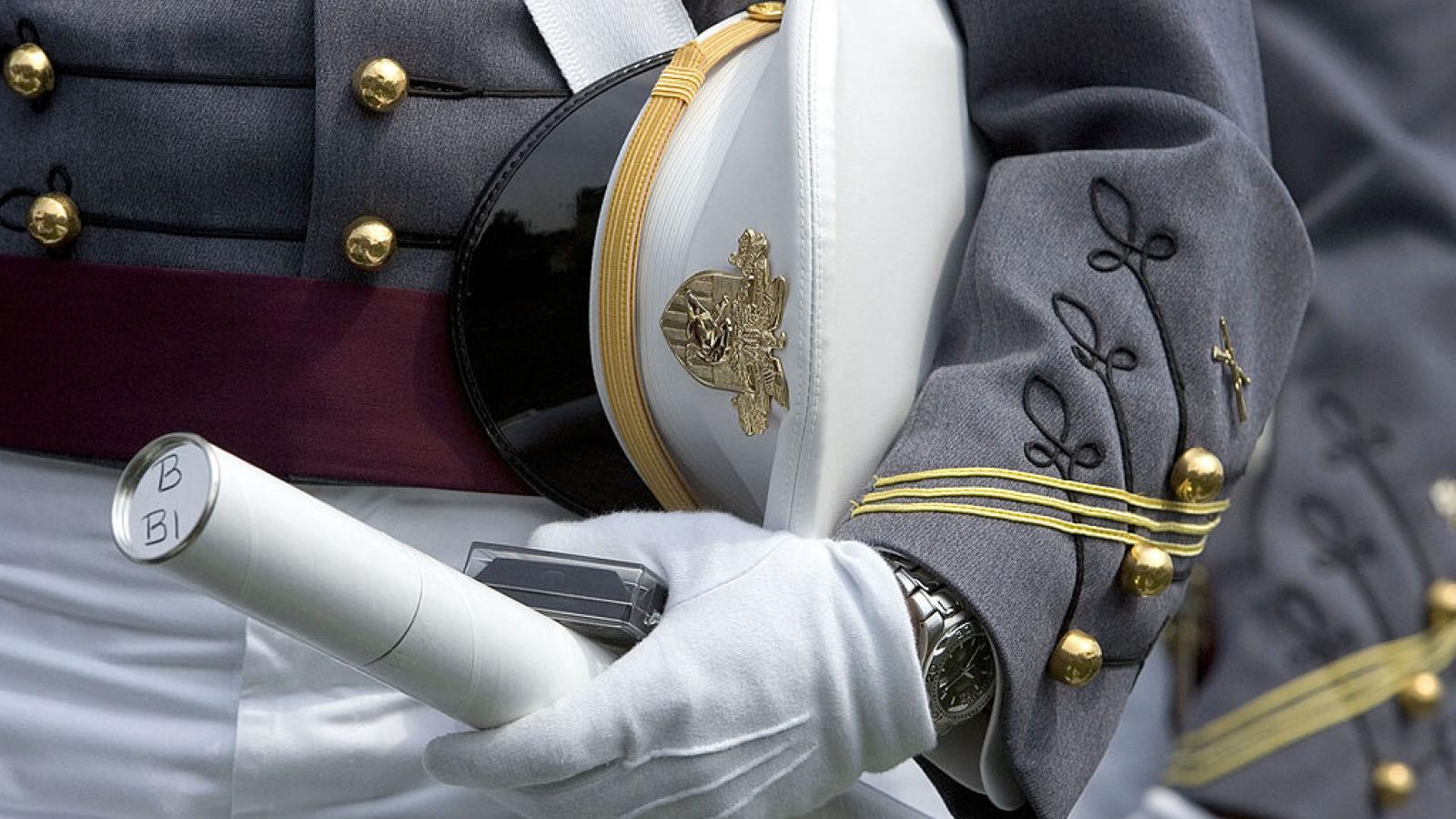 West Point Military Academy cadets were denied their Religious Accommodation Request appeals to the military's COVID-19 vaccine mandate en masse on Wednesday but were not informed until Friday afternoon, when they were given 24 hours to respond, according to attorney R. Davis Younts.

A Developmental Counseling Form that was given to a cadet notes that the religious objector's RAR appeal was denied on Wednesday and the date that cadet received counseling regarding the vaccine mandate was Friday. The form says that the objector has until 4 p.m. on Saturday to make a plan to receive the vaccine.

"Failure to obey this order may result in punitive or adverse administrative action," the form warns.

"I am deeply troubled that they would hold these documents for two days and serve them on a Friday afternoon," Younts said. "Feels like another attempt to isolate and pressure cadets into getting the vaccine over a weekend where they will be limited in their ability to consult with attorneys or medical professionals."

West Point Military Academy did not immediately respond to a request for comment on Saturday.