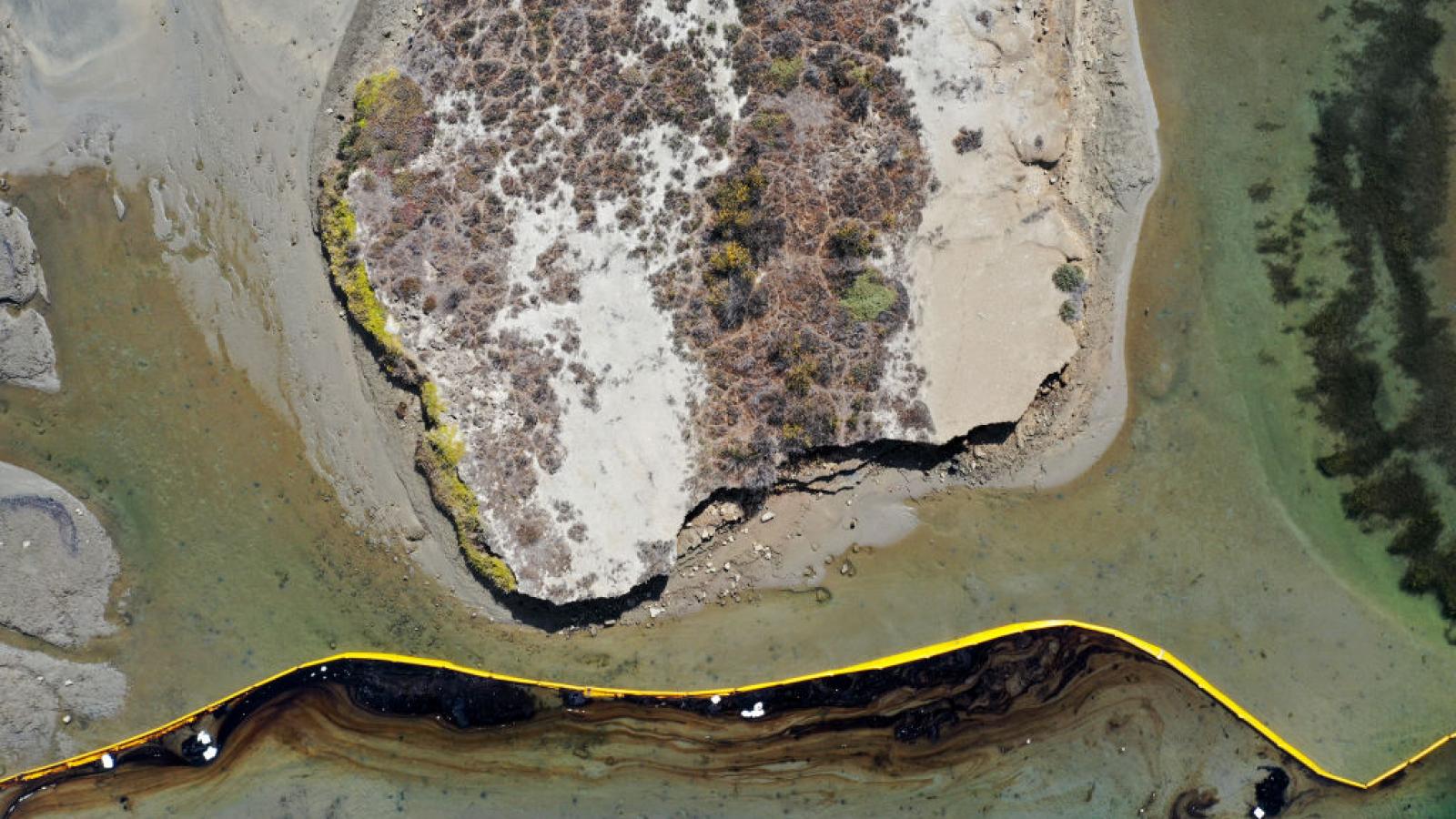 The oil company responsible for California's largest oil spill is said to have had numerous environmental violations.

According to The Associated Press, the Beta Operating Company had over 120 citations since 1980.

The company was fined about $80,000 in the 30 years since the company has operated in the Golden State.

The company came under harsh criticism after a leak sent 126,000 gallons of crude oil into the Pacific Ocean, damaging natural habitats, and polluting the famed California's Huntington Beach.

The spill occurred over the weekend, causing widespread media attention. The company is attempting to control the leak, while environmentalists attempt to clean up the area that has been polluted.

Huntington Beach Mayor Kim Carr said the beach could be closed for weeks or even months.