Authorities on Sunday arrested a man who "had been previously convicted of Sexual Abuse in the 1st Degree by Forceable Compulsion."

U.S. Customs and Border Protection reported that authorities apprehended a man on Sunday and discovered via records checks that "the Mexican national had been previously convicted of Sexual Abuse in the 1st Degree by Forceable Compulsion." The individual was a registered sex offender in the state of New York.

He was subsequently removed to Mexico, according to CBP.

"This year there has been an alarming uptrend in the apprehension of convicted sex offenders," U.S. Border Patrol San Diego Sector Chief Patrol Agent Aaron Heitke said. "Thankfully, our agents are continually on the alert for bad actors who attempt to cross the border illegally." 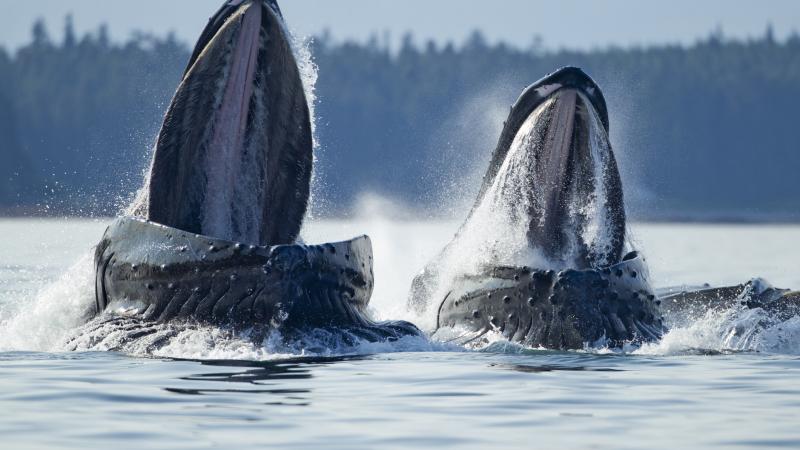 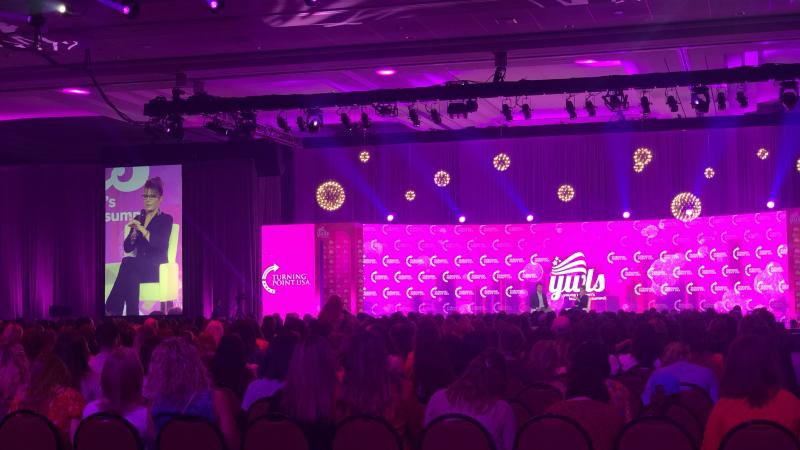