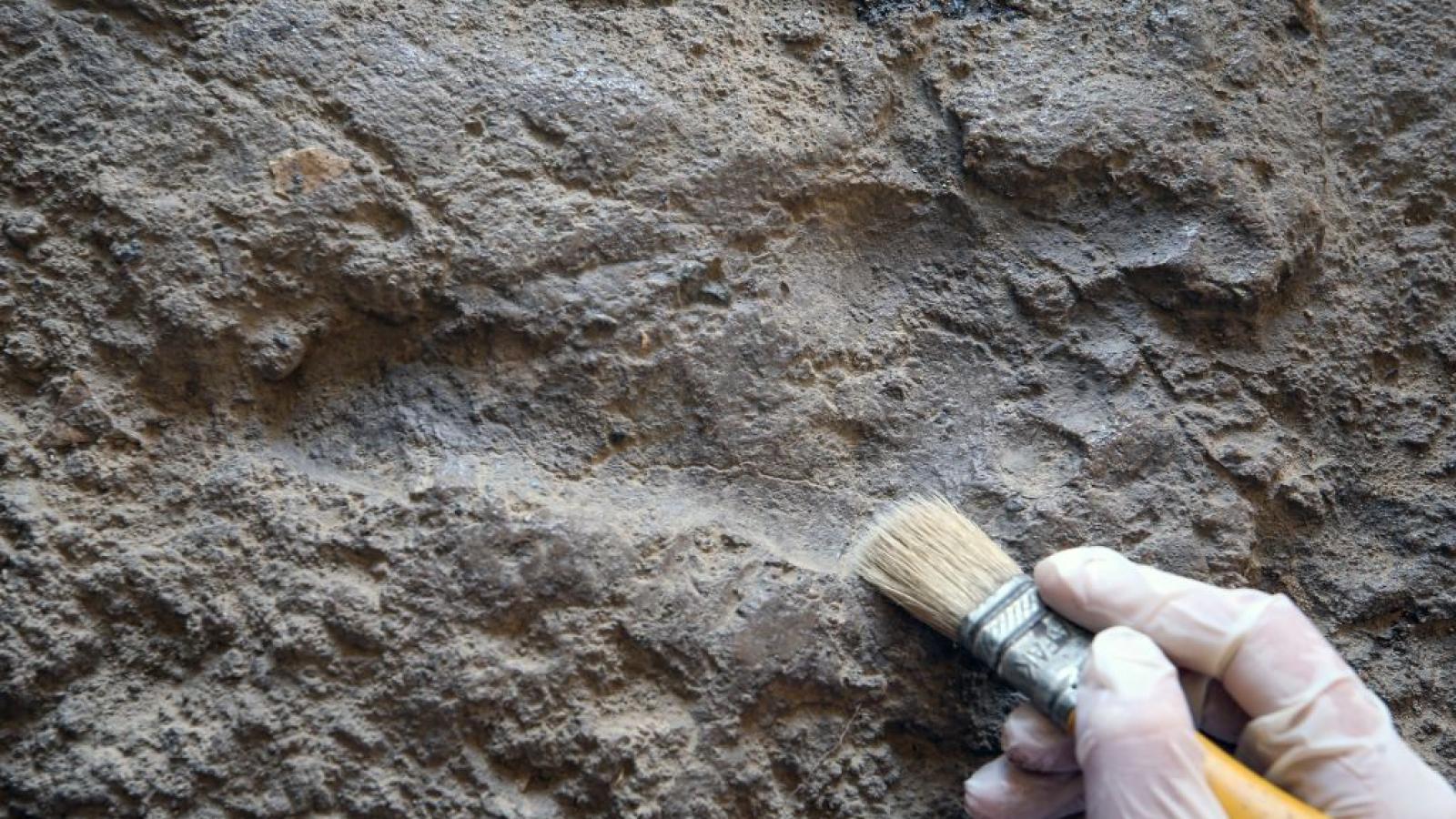 Ancient, well-preserved human footprints found in New Mexico have pushed the presumed earliest date of the human colonization of North America back by around 10,000 years, scientists reported this week.

The tracks, found in White Sands National Park, are “about 10,000 years older and about 1,600 miles farther south than any other human footprints known in America,” the Wall Street Journal reports.

Experts have disagreed over the years as to when humanity first arrived in what is now the United States. Some have proposed as long as 30,000 years ago, while others have argued for much more recent arrivals.

Current consensus has held that the date was around 13,000 years ago, though the recent discovery of the footprinters could push it back to well over 200 centuries.