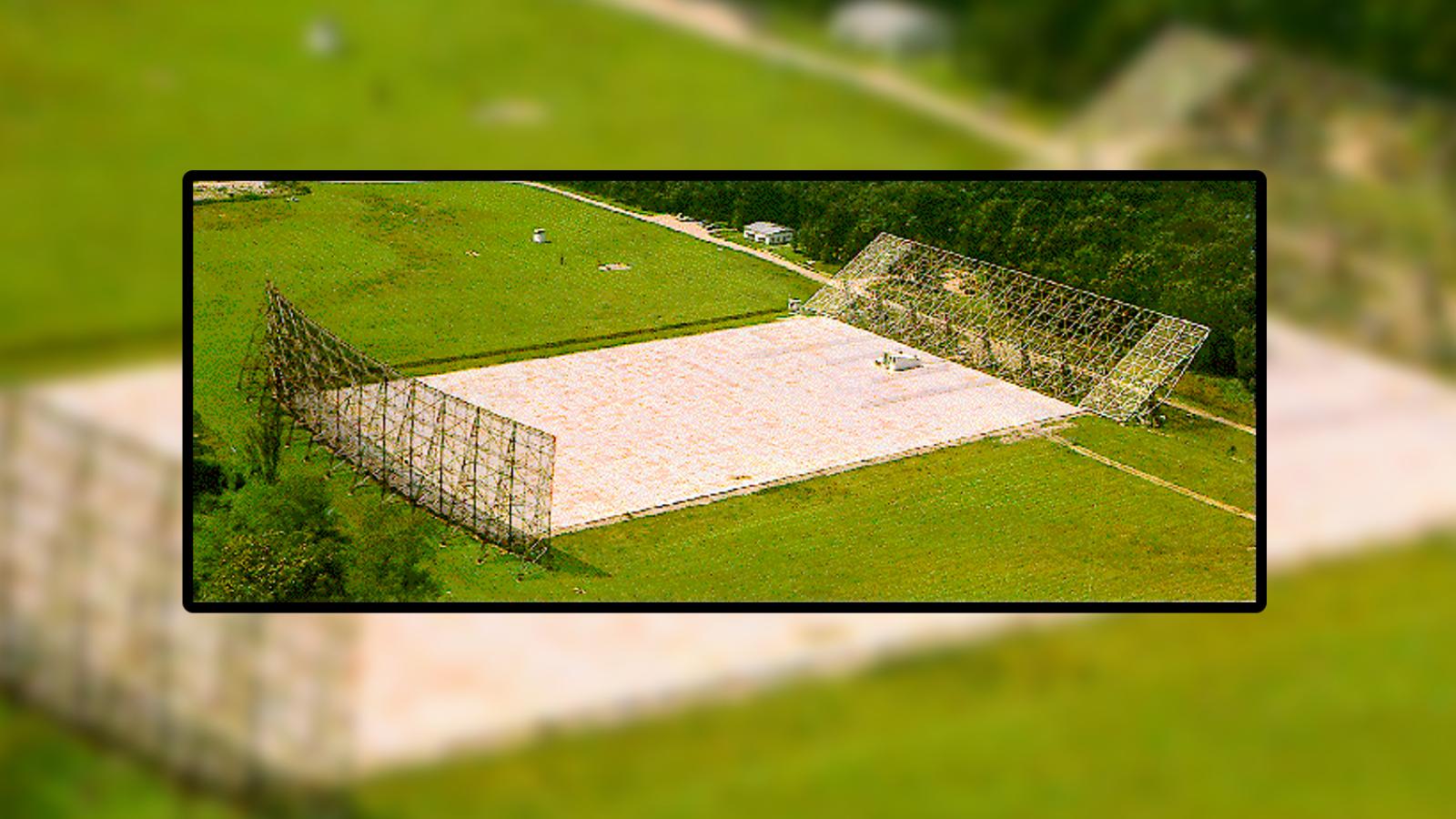 An astronomer claims to have significantly narrowed down the potential source of the most famous outer space radio signal, pointing toward what appears to be a star similar to our own in a distant system in the constellation Sagittarius.

Amateur astronomer and YouTube host Alberto Caballero said in a paper published in the International Journal of Astrobiology that he has identified the likeliest candidate for the source of the Wow! Signal, first detected nearly 50 years ago.

That signal, which was picked up in 1977 by the now-decommissioned Big Ear telescope at Ohio State University, bore many of the expected hallmarks of a radio transmission from an intelligent civilization, including a high-intensity transmission power. It gained its famous name from the "WOW!" written in the signal printout's margins by astronomer Jerry Ehman.

In his paper, Caballero said he analyzed "thousands of stars in the WOW! Signal region [that] could have the highest chance of being the real source of the signal, providing that it came from a star system similar to ours."

"A total of 66 G and K-type stars are sampled, but only one of them is identified as a potential Sun-like star considering the available information," he wrote.

Caballero said the candidate star he identified is "an ideal target to conduct observations in the search for techno-signatures."

Astronomers repeatedly searched for a similar signal after the Wow! detection, though none has ever been obtained.