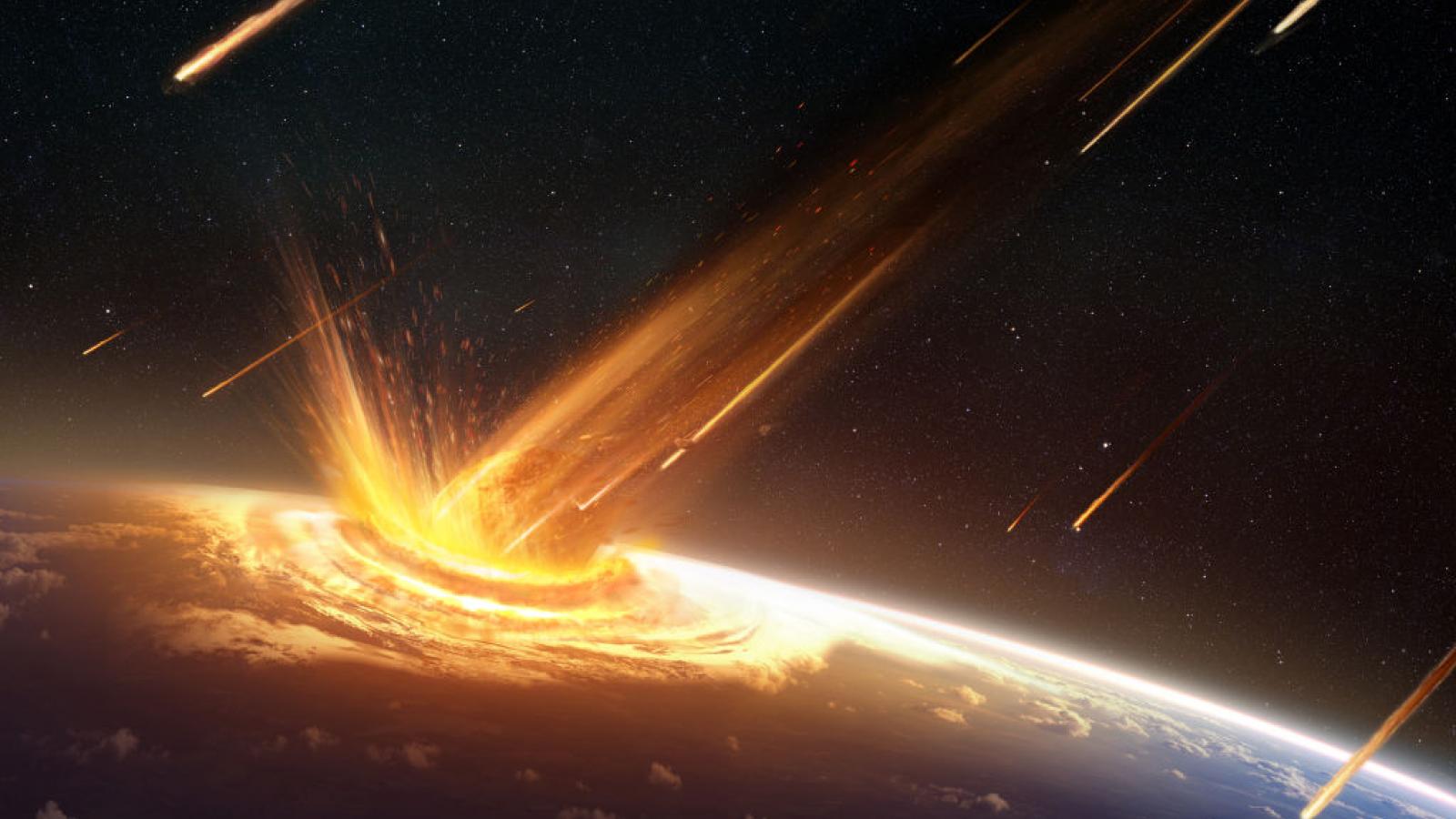 NASA announced this week that Earthlings will be safe from one of the Solar System's more menacing asteroids for at least the next 100 years.

In a press release on Thursday, the space agency said that radar evaluation and orbit analysis of the asteroid 99942 Apophis "have helped astronomers conclude that there is no risk of Apophis impacting our planet for at least a century."

"A 2068 impact is not in the realm of possibility anymore, and our calculations don't show any impact risk for at least the next 100 years," said NASA official Davide Farnocchia of the agency's Center for Near-Earth Object Studies.

Astronomers made that conclusion based upon data they gathered from a near-Earth flyby of Apophis earlier this month.