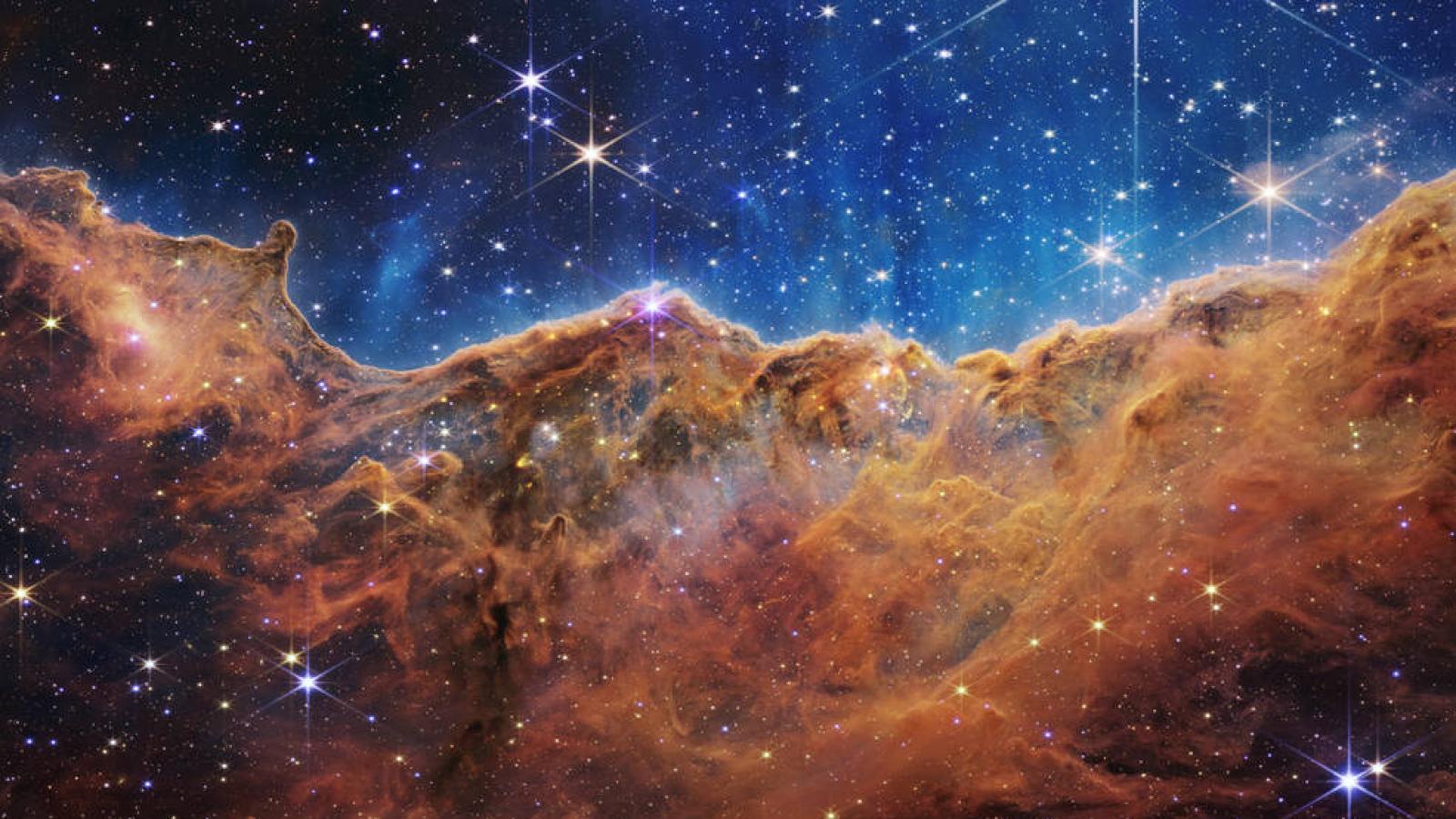 NASA on Tuesday began releasing the long-awaited first images of deep space captured by the James Webb Space Telescope, ushering in what the space agency called the "dawn of a new era in astronomy."

The agency began releasing the photos on Tuesday morning, publishing them to its website in what it called "first wave of full-color scientific images and spectra the observatory has gathered."

The images were "selected by an international committee of representatives from NASA, ESA, CSA, and the Space Telescope Science Institute," NASA said.

NASA Administrator Bill Nelson said the images offer humanity "a groundbreaking new view of the cosmos," and "a view the world has never seen before.”

“These images, including the deepest infrared view of our universe that has ever been taken, show us how Webb will help to uncover the answers to questions we don’t even yet know to ask; questions that will help us better understand our universe and humanity’s place within it," Nelson said.