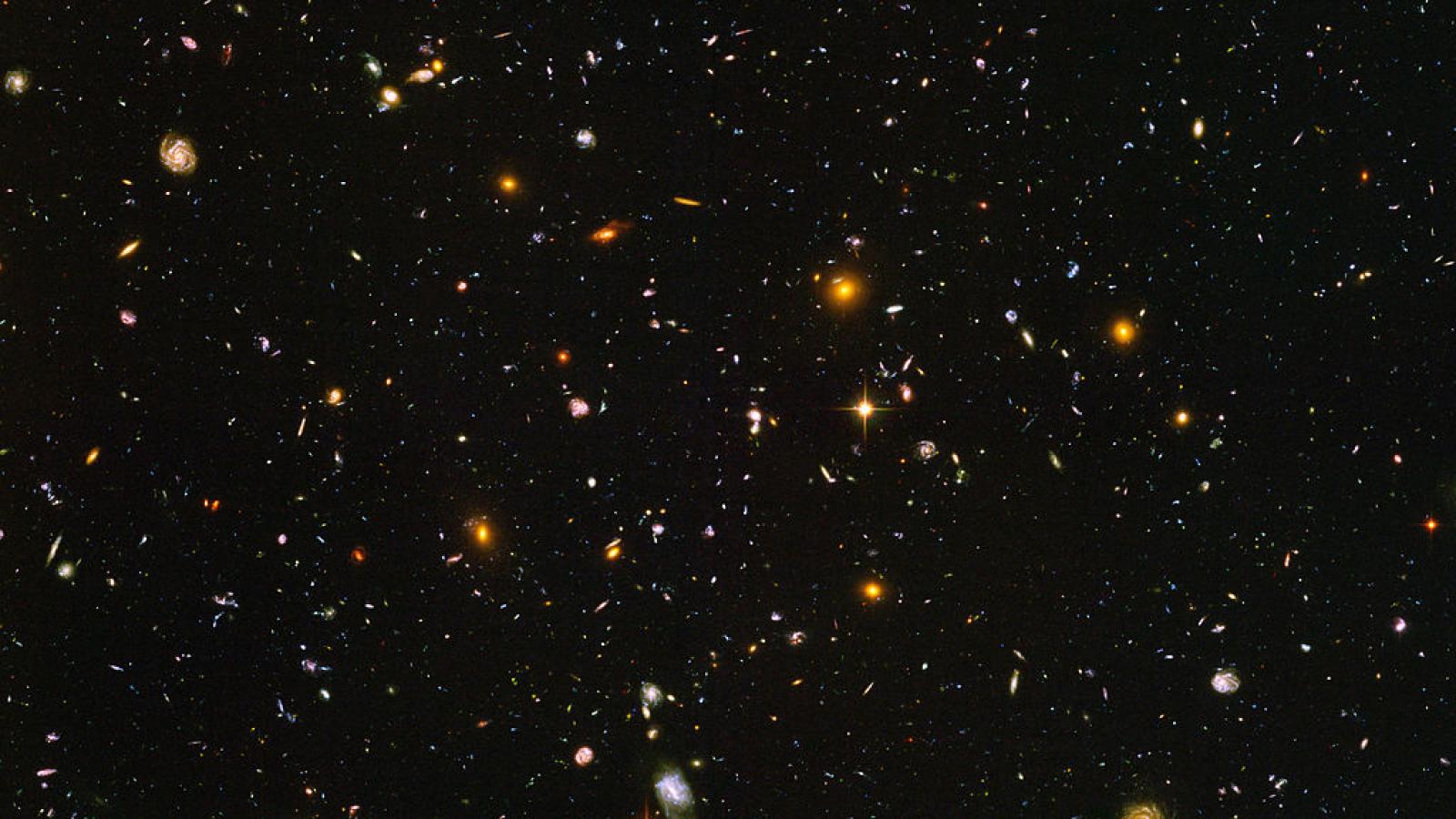 NASA this week released a new entry in its recent lineup of “data sonficiation” arrangements, in which telescopic data of far-flung galaxies and black holes is translated into audible arrangements—that is to say, music.

In three new lineups released by the space agency this week, NASA said it took “astronomical data collected by NASA's Chandra X-ray Observatory” and transformed that information into an auditory presentation.

“Data sonification maps the data from these space-based telescopes into a form that users can hear instead of only see, embodying the data in a new form without changing the original content,” the agency said.

Among the data transformed by NASA was an image known as Chandra Deep Field South, taken by the Chandra X-ray Observatory satellite. The “deepest image ever taken in X-rays,” the Chandra image is composed of countless pinpricks of light representing distant galaxies and supermassive black holes.

“The wide range of musical frequencies [in the arrangement] represents the full range of X-ray frequencies collected by Chandra of this region,” NASA said