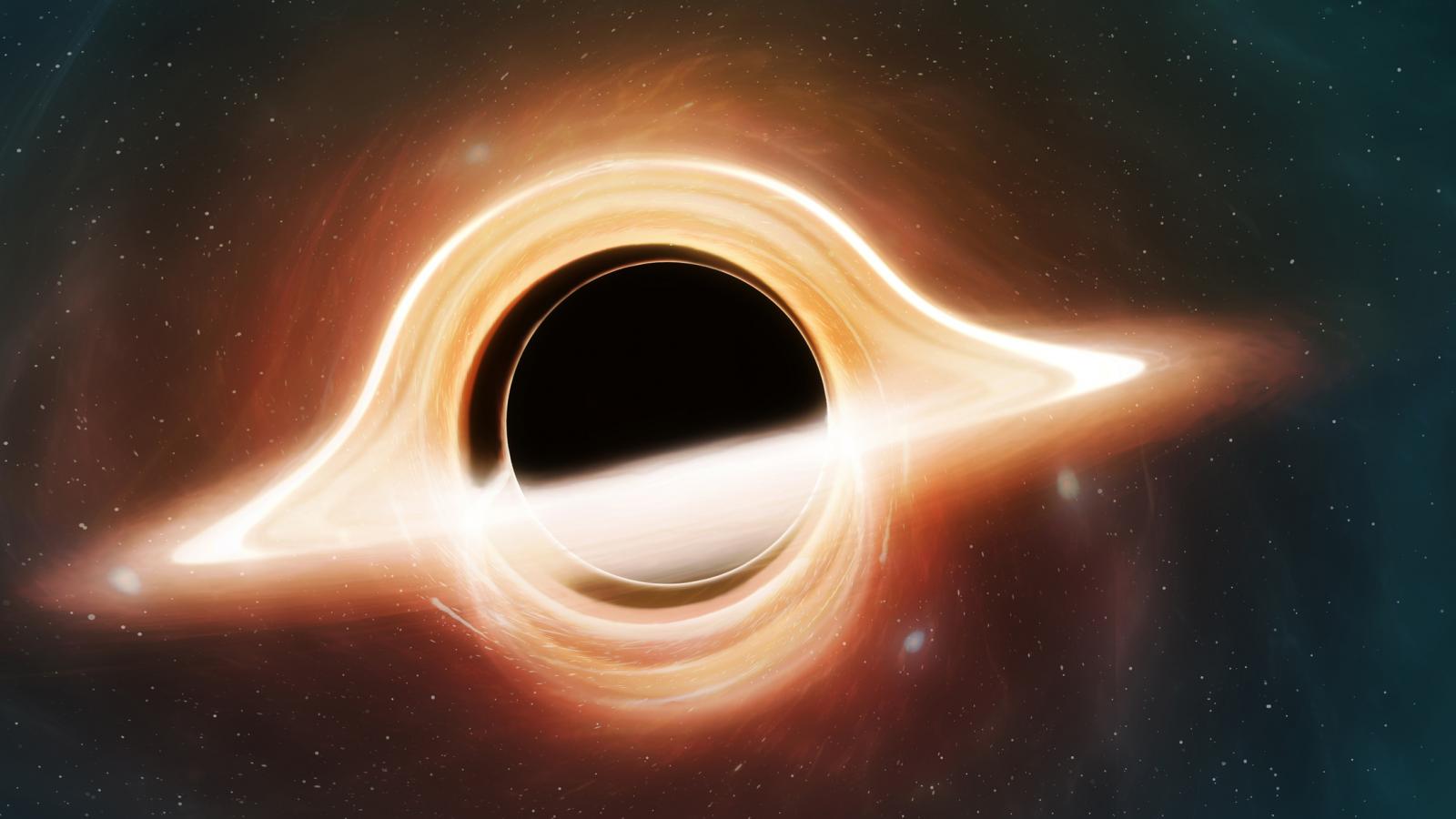 Scientists this week announced that they had observed an elusive variety of black hole actively devouring a star, a tantalizing glimpse of a stellar object that has been long-theorized but out of sight from direct observation.

An international team of astronomers revealed on Thursday that they had detected a black hole "of a particular type — an intermediate-mass black hole — which has long eluded observation," according to a news release from the University of Arizona.

"The fact that we were able to catch this black hole while it was devouring a star offers a remarkable opportunity to observe what otherwise would be invisible," researcher and astronomy professor Ann Zabludoff said in the release.

"Not only that, by analyzing the flare we were able to better understand this elusive category of black holes, which may well account for the majority of black holes in the centers of galaxies," she added.

Observation of intermediate-mass black holes can in part "help determine which theories of supermassive black hole formation are correct," one researcher noted.