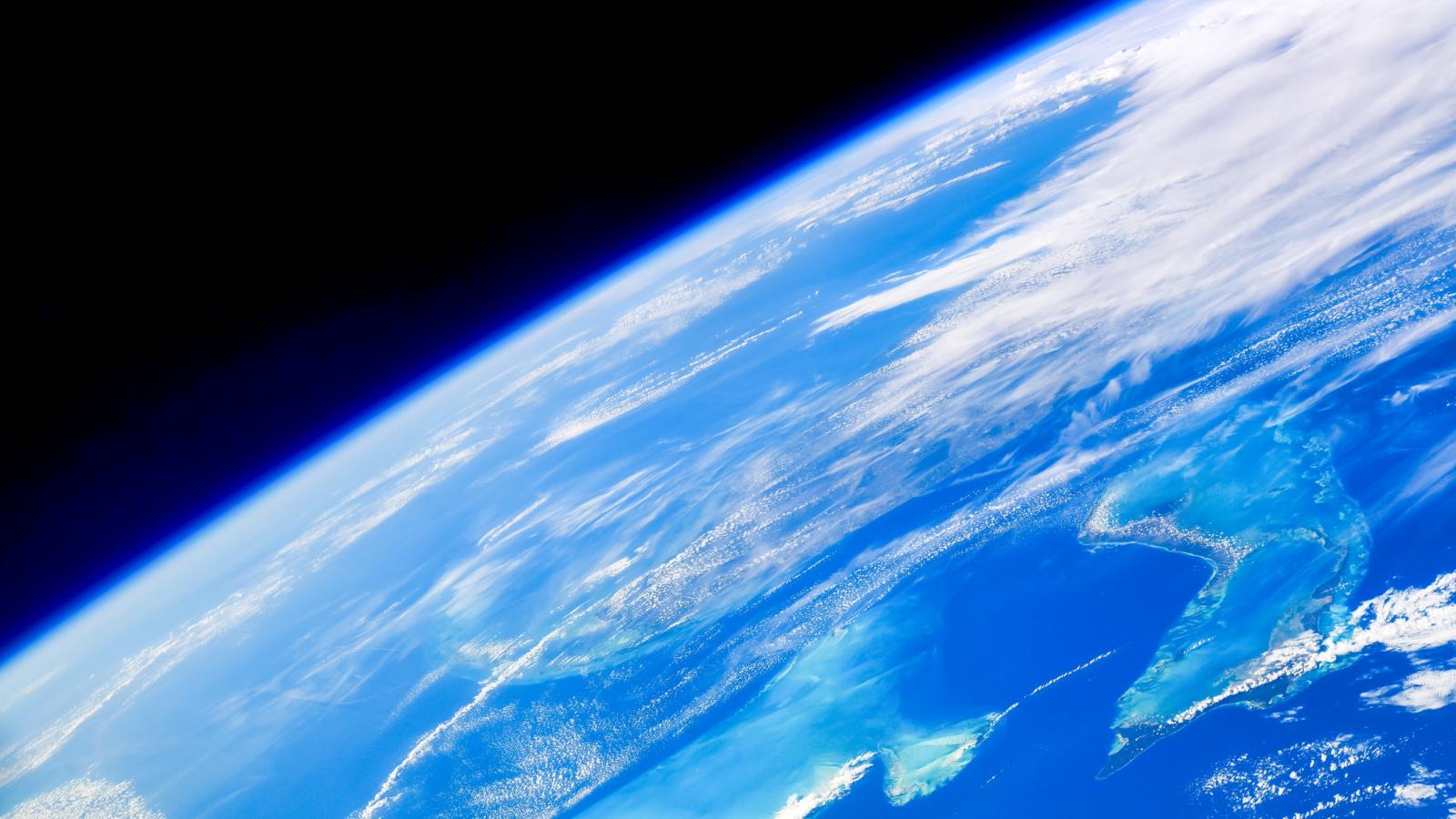 Scientists recently announced that they had observed the first-known "space hurricane" whirling above the Earth’s atmosphere, potentially suggesting that such phenomena are common on other planetary bodies.

The "hurricane" was "a whirling pattern not in air, but in plasma — ionized gas that is found throughout the Solar System, including in Earth’s upper atmosphere," the release said. The storm "had a quiet centre, multiple spiral arms and widespread circulation. It also featured precipitation, but of energetic electrons rather than water droplets."

Such storms "might be universal phenomena at planetary bodies with magnetic fields and plasma across the Universe," the publication claimed. 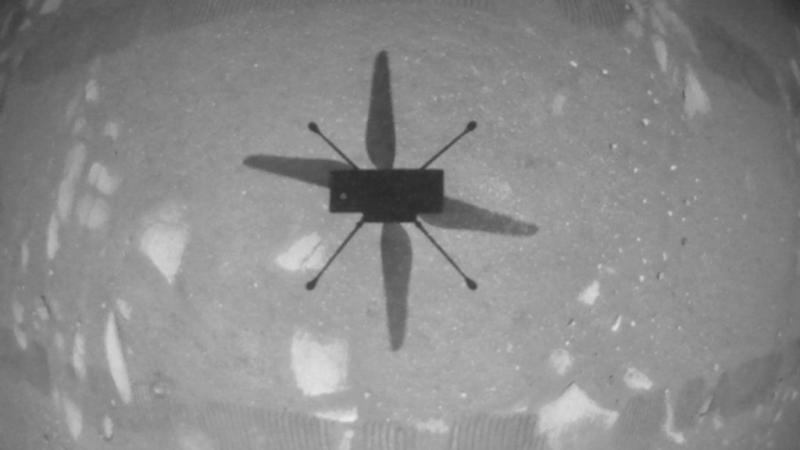 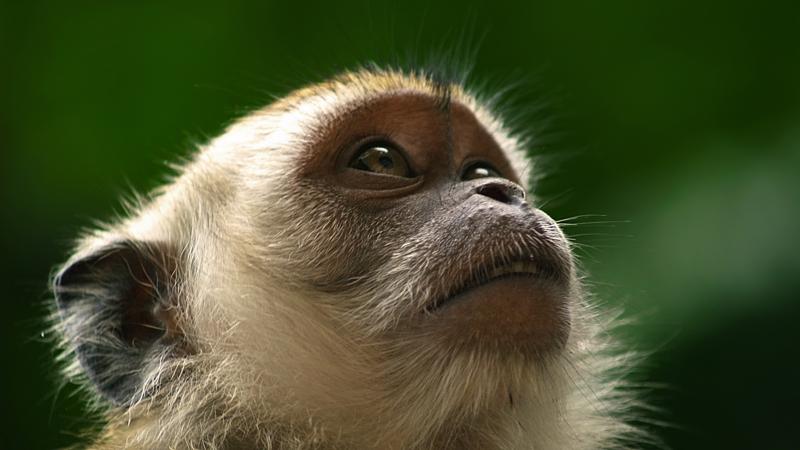