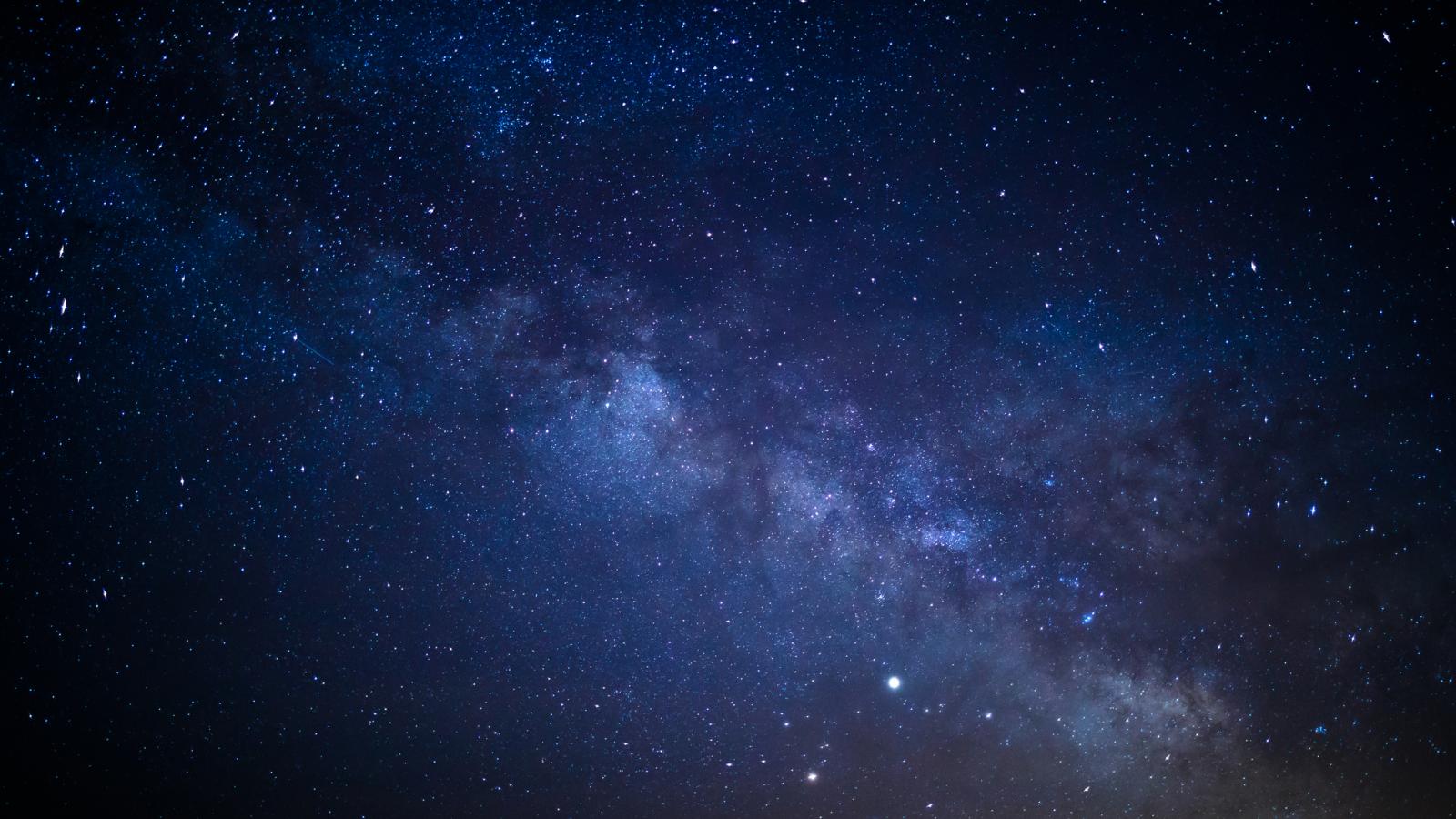 Scientists this week announced the by-chance discovery of a pair of vastly distant galaxies that are normally obscured by a dense cloud of space dust, offering clues for researchers looking to peer through the cosmos into the primordial universe.

In the paper, published in Nature on Wednesday, the international team of astronomers revealed the “serendipitous discovery” of “two dusty galaxies” that had previously been obscured by dust that permeates the galactic firmaments.

The researchers noted that the galaxies were detected on the far-infrared spectrum, indicating that “our current (UV-based) census of very early galaxies is still incomplete."