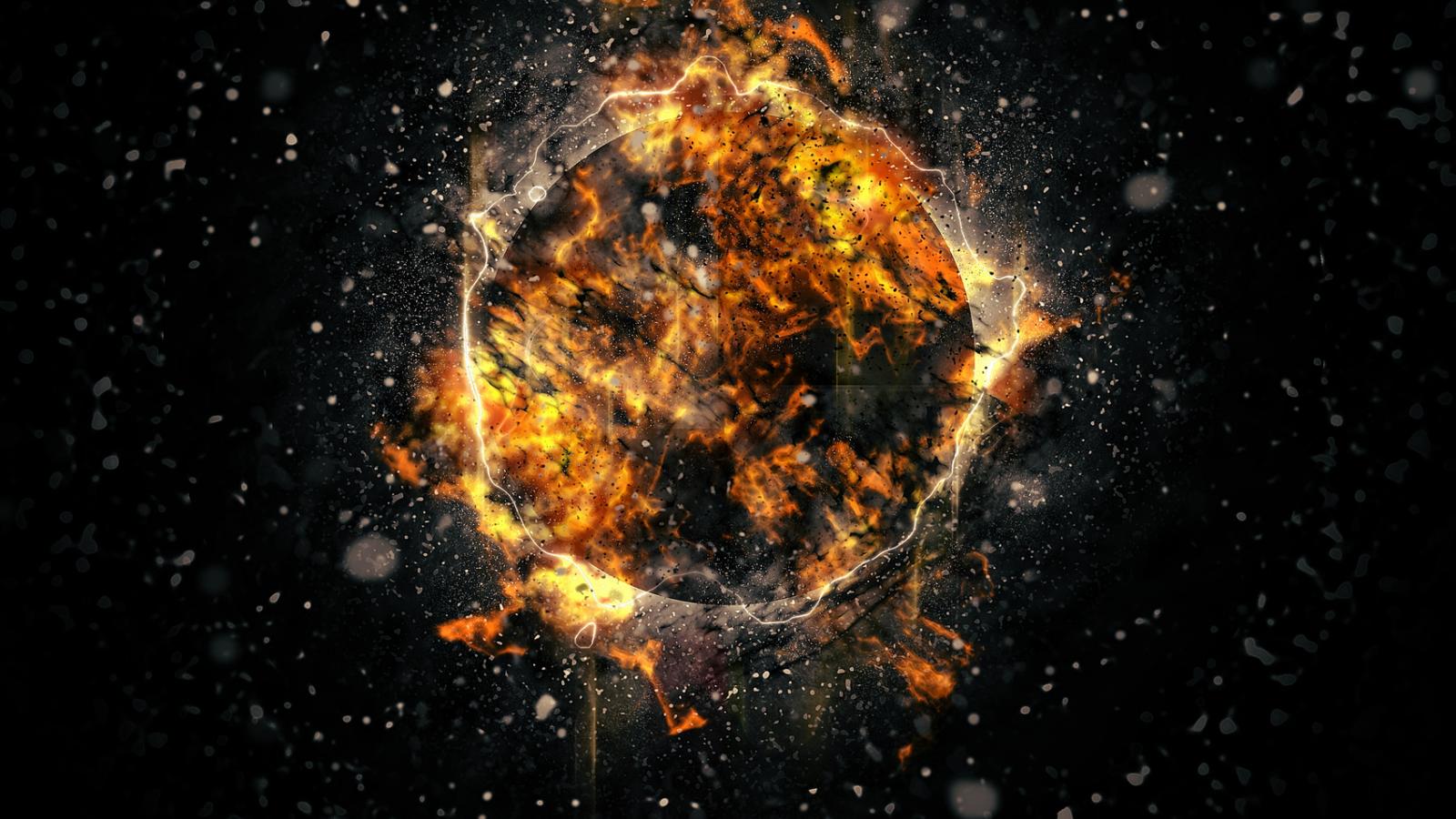 Astronomers recently revealed that a massive "cavity" detected in the Milky Way was likely formed by at least one cataclysmic supernova that may have actually cleared the way for additional star formation.

Astronomers with Harvard's Center for Astrophysics revealed in the Astrophysical Journal Letters that a "giant star-forming spherical shell" about 500 light-years in size indicates a "long-hypothesized theoretically, molecular cloud formation and star formation triggered by previous stellar and supernova feedback."

"Hundreds of stars are forming or exist already at the surface of this giant bubble," one of the researchers said in a university release.

"We have two theories — either one supernova went off at the core of this bubble and pushed gas outward forming what we now call the 'Perseus-Taurus Supershell,' or a series of supernovae occurring over millions of years created it over time."

The findings offer further evidence that "when a star dies, its supernova generates a chain of events that may ultimately lead to the birth of new stars."