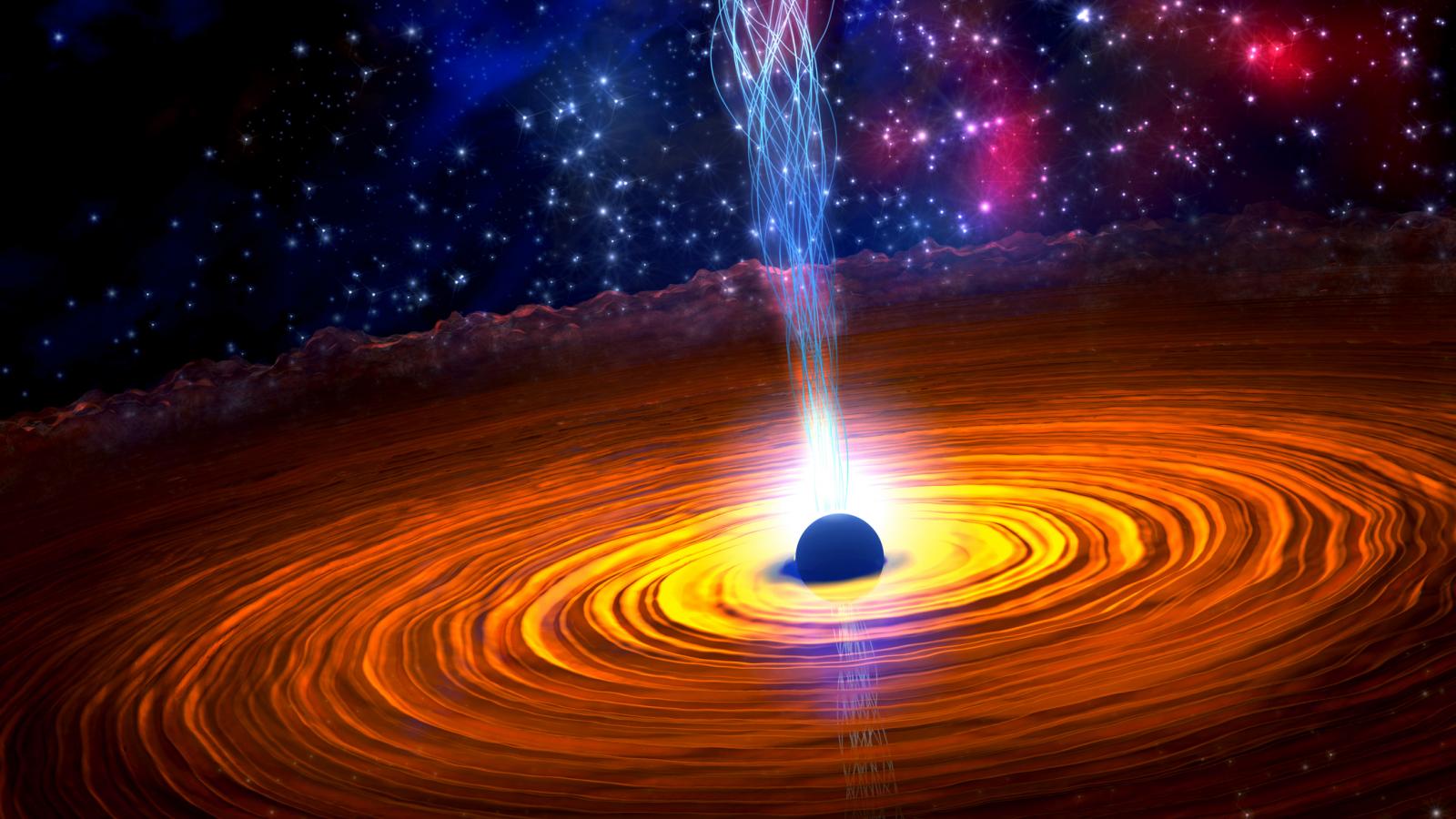 A group of scientists this week said they captured imagery of a massive “jet” of material spewing from a black hole in a nearby galaxy, one known for its strong emission of radio waves.

The international collaboration of researchers used the Event Horizon Telescope—known for capturing the first direct image of a black hole revealed in 2019—to “pinpoint the location of the central supermassive black hole” in the nearby galaxy Centaurus A. The images “reveal how a gigantic jet is being born” out of that black hole.

Centaurus A is what is known as a “radio galaxy,” one that emits significant levels of radio waves. The material emitting from the galaxy’s central black hole, meanwhile, is what’s known as an “astrophysical jet,” which are often shot from black holes at immense speeds due to the immense forces of gravity around them.

Data from the Event Horizon Telescope “allows us for the first time to see and study an extragalactic radio jet on scales smaller than the distance light travels in one day,” astronomer Michael Jannsen said of the study’s findings.

The Event Horizon Telescope collaboration said the vastly distant imaging of the black hole and the jet were resolved from “ a region of merely the width of an apple on the Moon when projected on the sky,” which the EHT called “a magnification factor of one billion.”