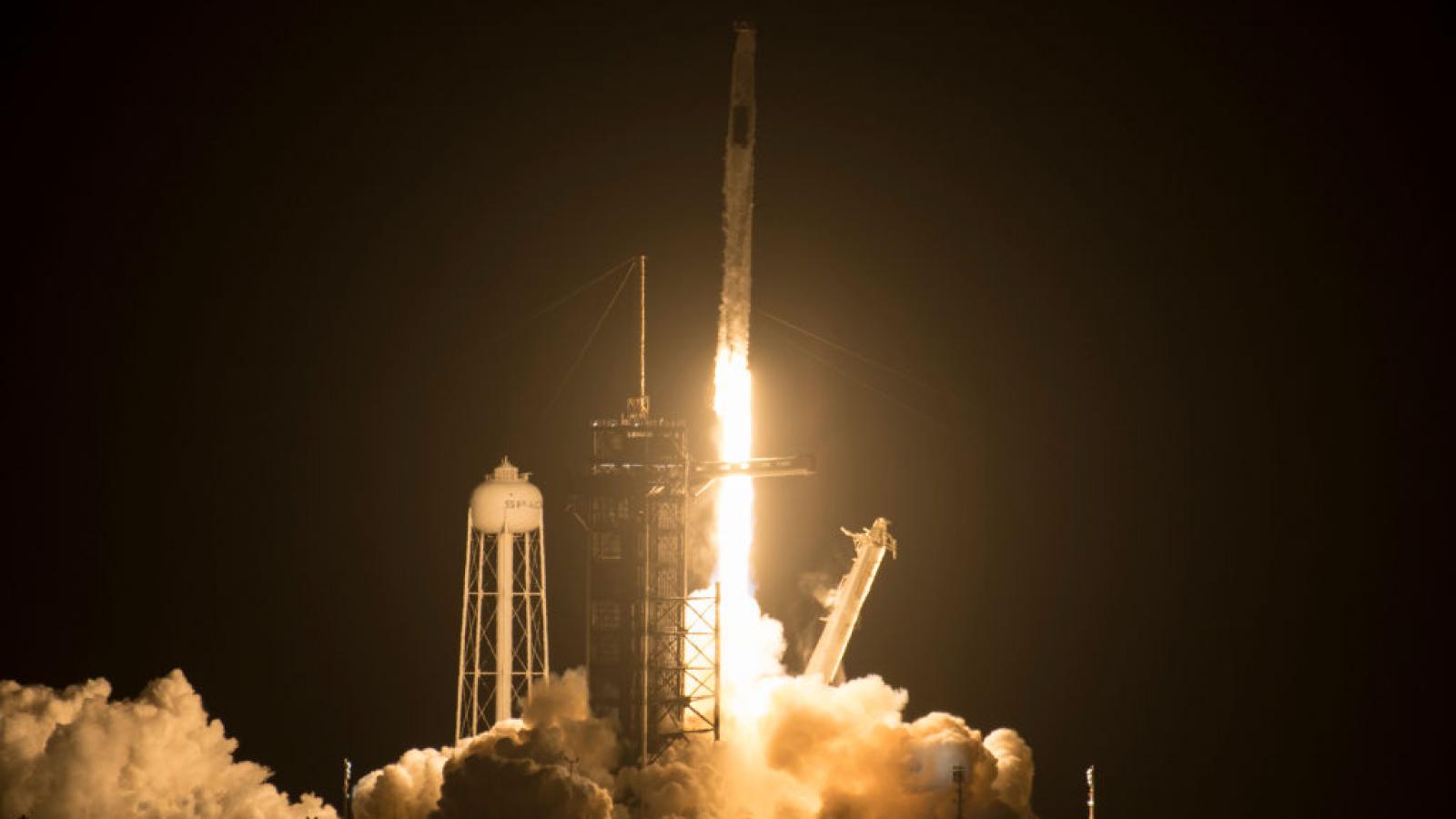 Elon Musk's SpaceX has made history. Again. This time, by launching an all-civilian crew into space.

The spaceflight company founded by the billionaire Musk launched four private passengers into orbit Wednesday, on the first mission to space with no professional astronauts.

Isaacman, the flight crew captain, dubbed the name of the flight “Inspiration4.”

The Inspiration4 mission is part of a charity initiative to raise money for St. Jude Children’s Research Hospital. In addition to giving $100 million to St. Jude, Isaacman donated the three other seats on the Inspiration4 flight to his crew members

Although this is not the first time private passengers have paid to go into space, the so-called Inspiration4 mission is the first expedition to go into orbit without any professional astronauts on board.

The four-person crew will now spend three days in orbit around Earth before re-entering the atmosphere and splashing down in the Atlantic Ocean.