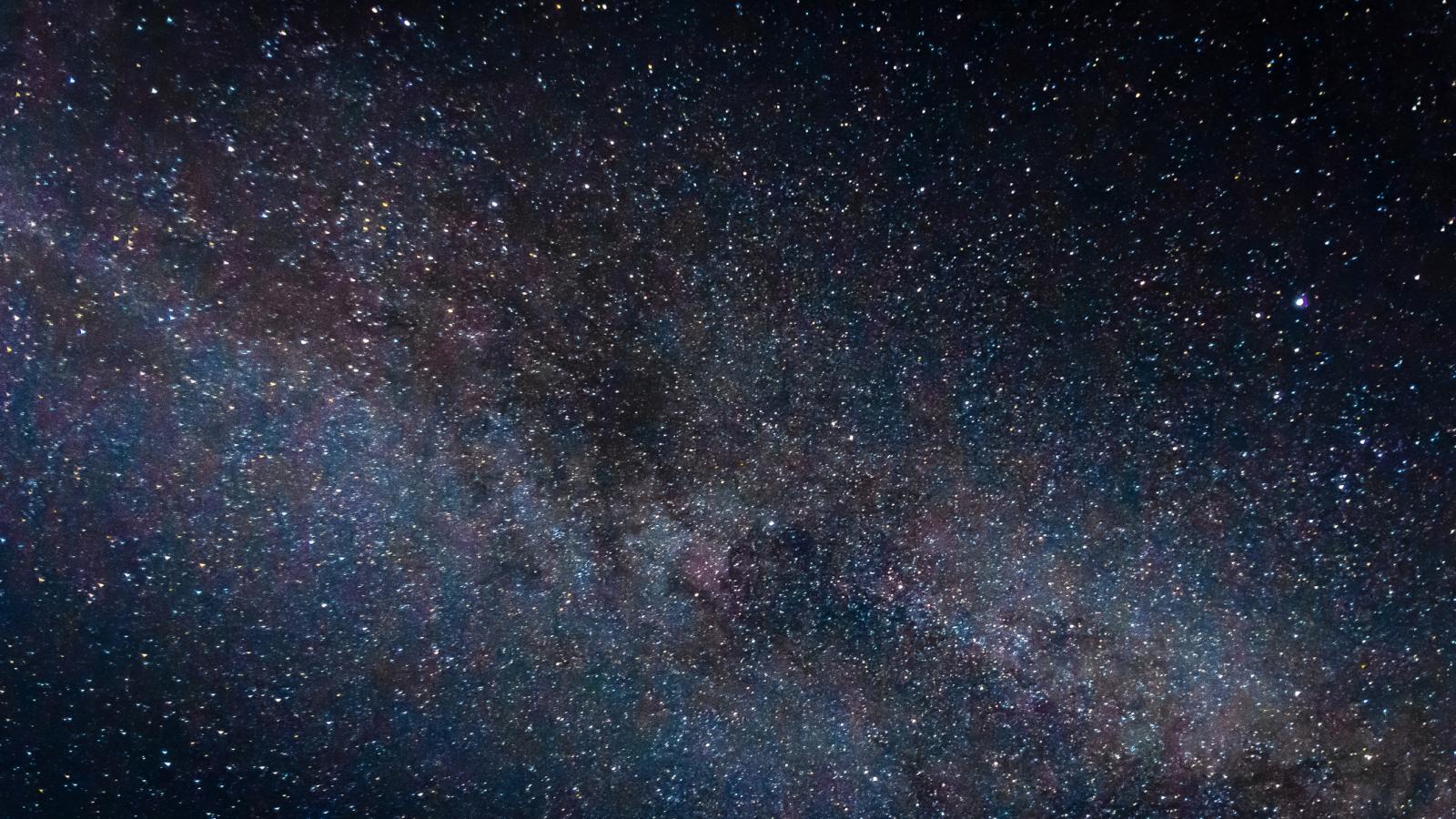 A NASA rocket set to launch on Sunday will use a novel scientific approach to attempt to discern just how many stars might exist in the massive totality of the universe.

NASA's Cosmic Infrared Background Experiment-2 mission, anticipated to launch from New Mexico on Sunday, will attempt to answer the question by "detect[ing] the diffuse, cosmos-filling glow known as the extragalactic background light," NASA said in a press release this week.

The CIBER-2, which will launch on a sounding rocket from the White Sands Missile Range, will "survey a patch of sky about 4 square degrees" and report back on the level of background light, hopefully giving scientists data by which they can make more precise calculations regarding the universal star count.

"This background glow is the total light produced over cosmic history," Caltech physics professor Jamie Bock said in the press release. "Our method measures the total light, including from sources we haven't identified yet."