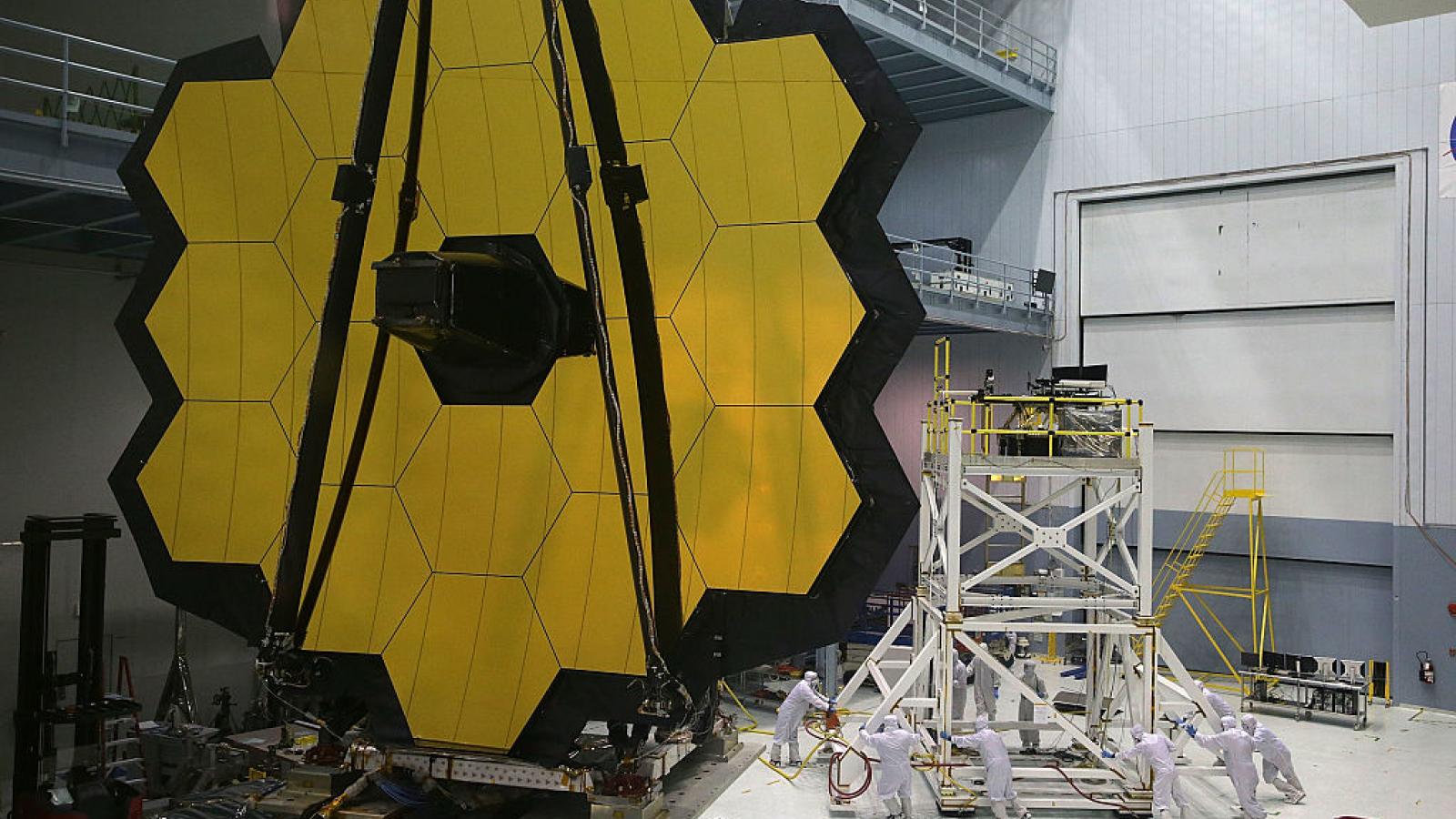 The James Webb Space Telescope suffered "significant" and "uncorrectable" damage due to the impact of a "micrometeroid" at its location a million miles away from Earth, NASA revealed this month.

In a report offering updates on the telescope's performance, NASA said a tiny meteoroid impact in May of this year "caused significant uncorrectable change" to one segment of the massive space telescope.

The space agency conceded that "the effect was small at the full telescope level," because "only a small portion of the telescope area was affected."

The team behind the telescope had already accounted for the device's likelihood of encountering space dust and other corrosive elements at its massively distant location from our planet. "Inevitably, any spacecraft will encounter micrometeoroids," the report noted.