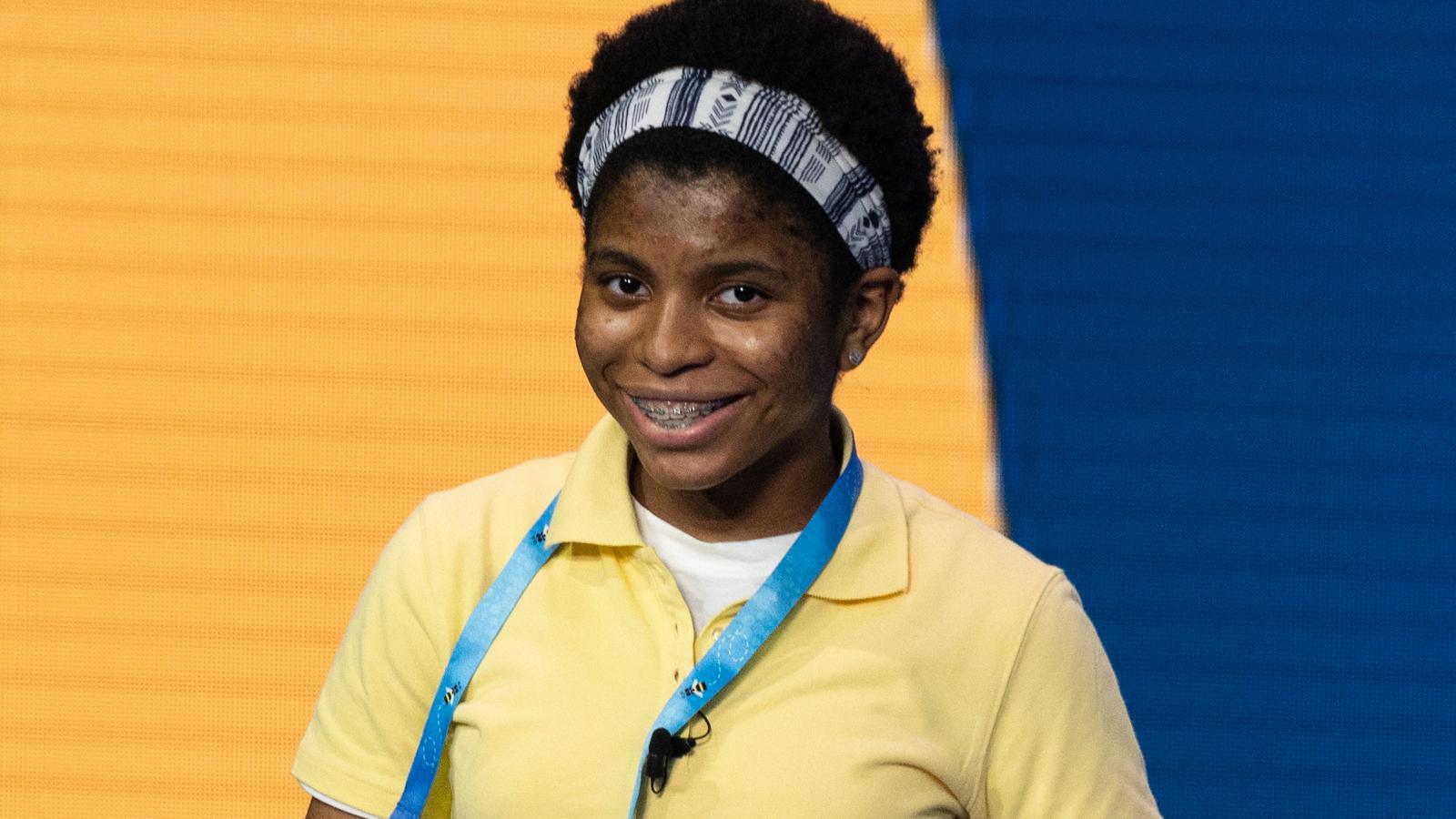 Avant-garde won the 93rd annual contest by correctly spelling the word "Murraya," a type of tree.

The word was something she associated with comedic actor Bill Murray, whose name is spelled the same way – but with an additional "a" at the end.

"It felt really good to win because I have been working on it for like two years. So to actually win the whole thing was like a dream come true," Avant-garde told CNN on Friday morning. "I felt like in the moment I snapped out of a surreal dream."

The competition started with 209 participants, ages 9 to 15, representing five countries. The field was narrowed to 11 finalists by Thursday night. Representatives from the U.S., Japan, Canada, The Bahamas and Ghana were present.

Although Avant-garde is the bee's first African American winner, she is not the first black winner. Jody-Anne Maxwell won the bee in 1998, representing Jamaica.

Avant-garde said her next goal is to play basketball at Harvard, then pursuing a career at NASA.