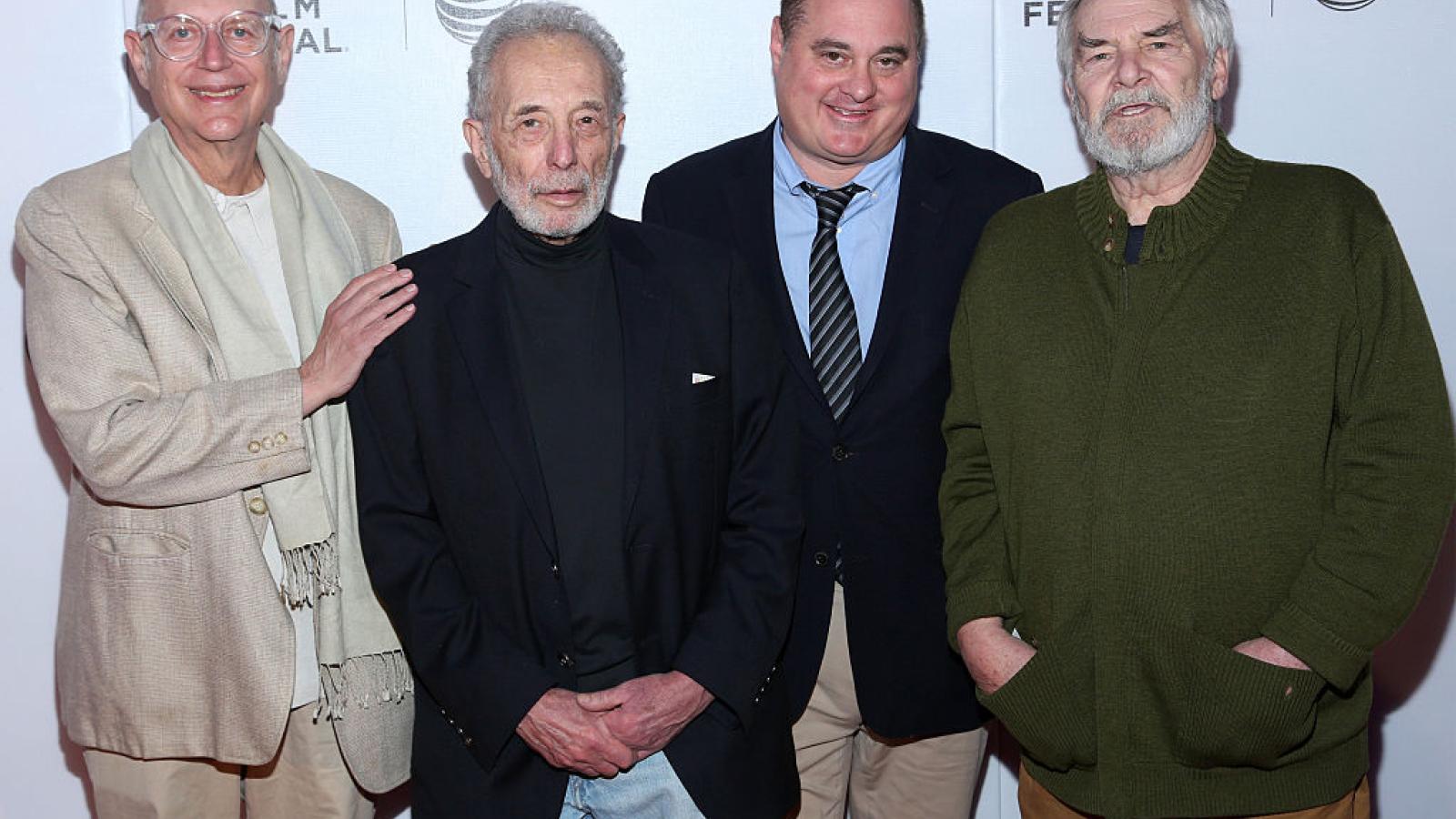 Sean Kelly, who led the legendary humor and satire magazine National Lampoon during its wildly irreverent heyday in the 1970s, died earlier this month from heart failure.

Kelly, who spearheaded some of the magazine’s most shockingly offensive and popular tropes—including one about a Jewish man who becomes a Jesus-like superhero—taught writing and satire at the private Pratt Institute in Brooklyn in his later years.

He was also known for his writing of the off-Broadway hit “National Lampoon: Lemmings,” a stage production that helped launch the careers of comedy legends Chevy Chase, John Belushi and Christopher Guest. Chase would go on to star in the National Lampoon “Vacation” series of films.

In a 2013 interview, Kelly reflected on the unique humor of National Lampoon, which remains a storied staple among the Baby Boomers who came of age with it.

“We respected each other, so that if someone was making a joke that one thought was in horrible taste, you let it go,” he said.