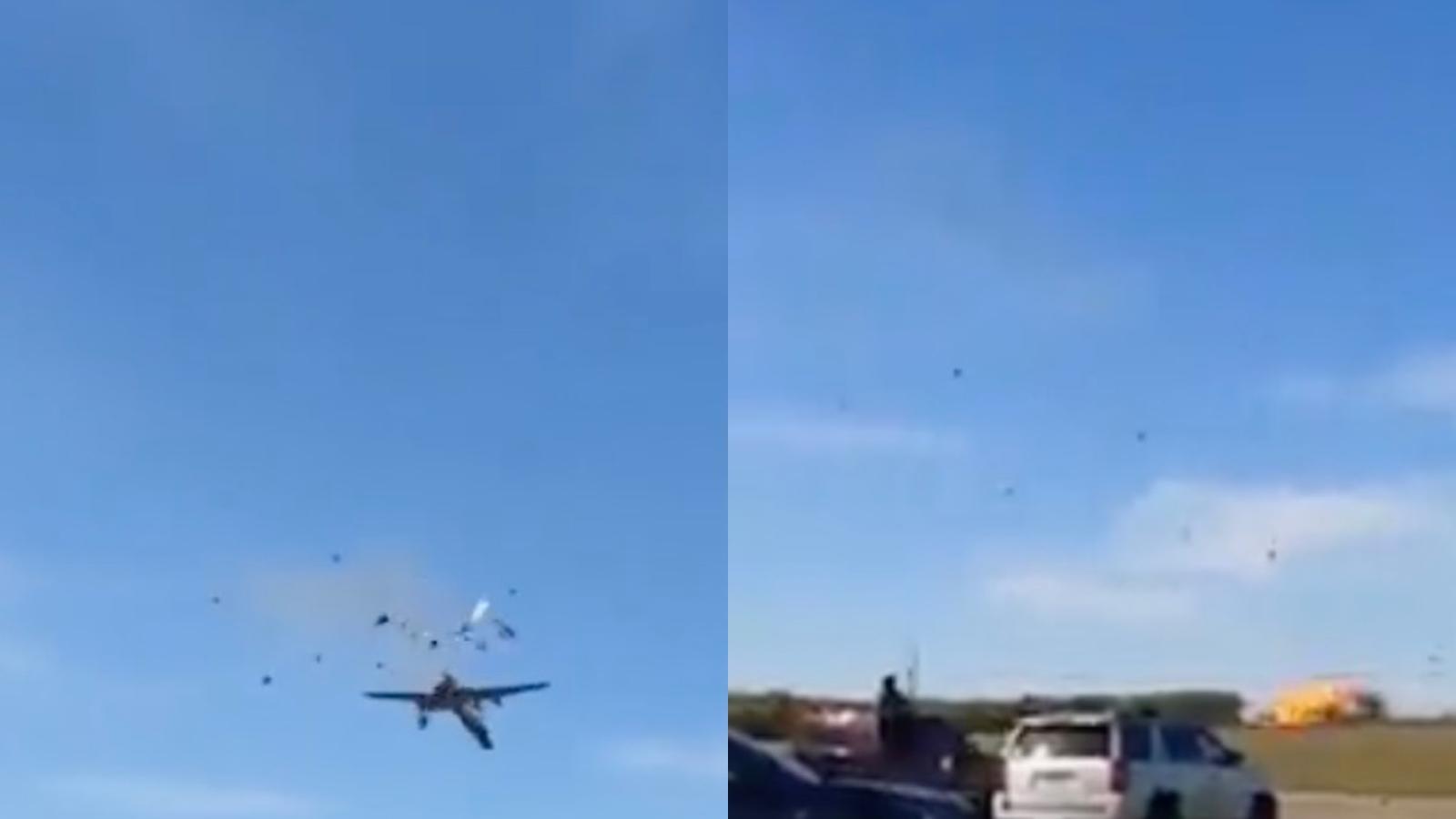 "According to our Dallas County Medical Examiner, there are a total of 6 fatalities from yesterday's Wings over Dallas air show incident," Dallas County Judge Clay Jenkins tweeted on Sunday, one day after the incident. "Authorities will continue working today on the investigation & identification of the deceased. Please pray for their families and all involved."

A B-17 Flying Fortress bomber and a P-63 Kingcobra fighter plane collided Saturday and plunged to the ground with a fiery burst at the Dallas Executive Airport during the Wings Over Dallas Airshow. The fighter plane has a single pilot while the bomber normally has a crew of four to five people.

Dallas Mayor Eric Johnson said the airport will remain closed as the crash is being investigated by the Federal Aviation Administration, among others.

The airshow canceled its events scheduled for Sunday.